My diary by Aleksandar Mitrović 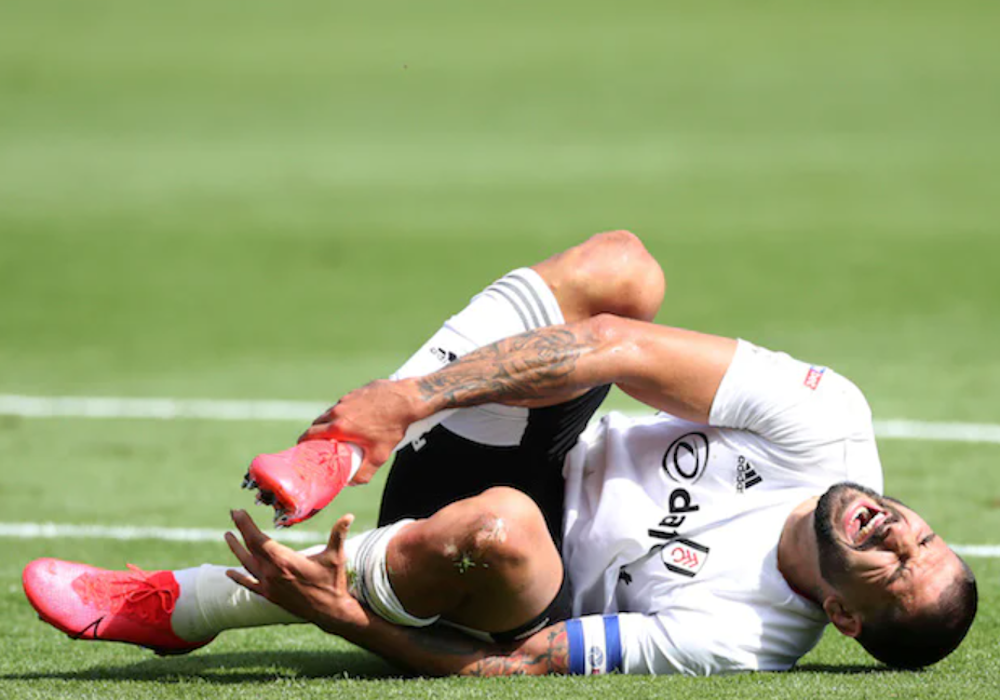 Hello Diary. We have a big game tomorrow. I can't wait. The boss told me I will be playing. He said to use my strength and to bully the other defenders. I plan to do this. He was dressed very smartly. There was one hair out of place but everything else looked perfect.

One bad thing did happen. I had an argument with Mrs. Mitrovic. She walked by me when I was eating my dinner and her hair hit off me. There was contact so I had to fall to the floor. I wasn't sure where exactly it hit so I held my shoulder. I stayed on the floor for a minute or two. She said she didn't hit me but I felt it. We checked the CCTV and it was proof that she did hit me.

It was towards the end of the night though so too late for her to leave and find a hotel. I decided the hair thing didn't matter any more and let her stay in the house, all forgiven. She isn't so bad. I'm not even sure she meant it.

WOW! What a night! We drew with mighty West Ham and scary man David Moyes. Our boss is a lot better dressed than him. I don't even think scary man Moyes knows what a tie clip is let alone how to fit it into an outfit. Anyway, we got a good point. Sometimes some of the players suggest we should win but the boss prefers draws. I'm not sure why but at least we are not Sheffield United or Arsenal.

I played like the boss wanted. I was tough and made life hell for the defenders. I was even assaulted towards the end of the match. What are the chances? 2 days in a row! This time it was an elbow. I had to fall down again, it felt like somebody threw a brick at my head. Not that I know.

I'm not sure what happened then. I was concussed. I watched the video and the Czech guy got sent off which was the correct decision. Mike Dean is a hero of mine. It also looks like I got up and said the Czech guy should not be sent off. I don't remember this though. I don't think it happened.

Time for bed, another day another dollar eh? What a tough day. All my teammates laughed at me and pretended to hit each other and fall over. Anyway, in 5 a side, I hit Loftus Cheek off the ball and told him to go back to Chelsea. The boss wasn't happy, but he looked great so I was happy.

Also, that Czech guy got off his crime, partly because of my concussed actions. I wrote a letter to the FA of England saying I was concussed and Czech guy should be banned for longer than just 3 games. I have never been in trouble with the FA before so I think they will listen to me. I am a trustworthy person.