Take back our game 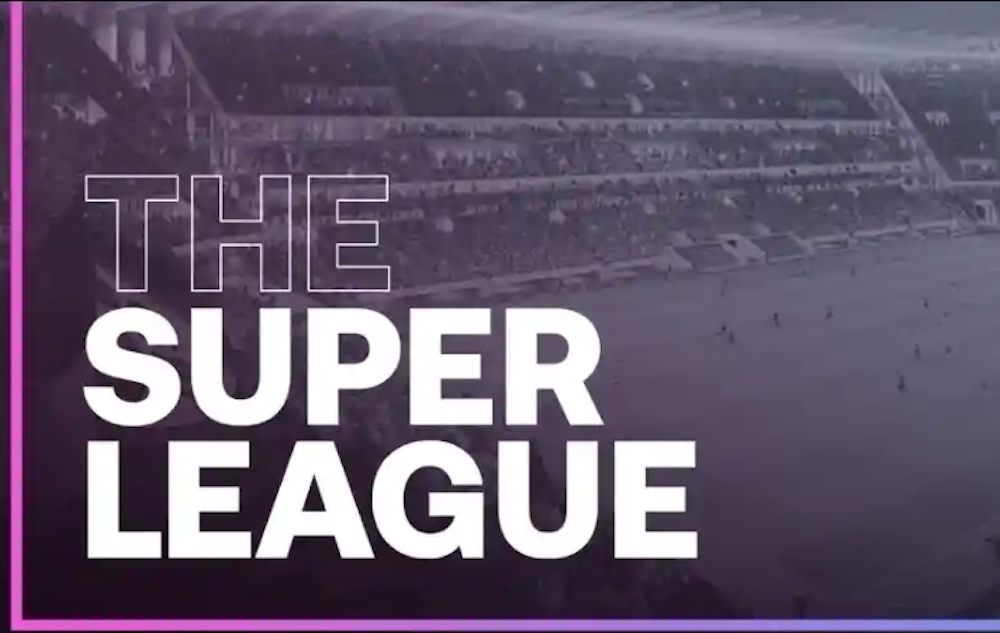 The time is now for action. Fans and pundits have complained about the ills affecting the game for years; ranging from issues on the pitch, to those in the stands and then to those in the boardroom. With the announcement of a European Super League, it's now time for these ills to be addressed. The FA, the Premier League, football clubs and fans can now affect change.

But what should it be?

A wholescale reform. Back to the glory days. Much has been said about the soul being ripped out of football, that football in England has too much history for this to happen and that fans are being forgotten. All of this is true and has been true for at least two decades. Sunday's announcement has shone a spotlight on this , time for a change.

Pundits and fans alike seem to be worried about the domestic game so why not take it back? Forget about Europe (for the next ten years at least) and introduce a domestic salary cap. Just like in the MLS, there will be marquee players (or whatever you want to call them) while the rest of the players will be paid within the cap. Clubs will no longer overextend themselves, because they won't be allowed to. Finances will become regulated and fans will see the change in their pockets as ticket prices fall.

But why not go even further? Regulate everything. Freeze season ticket prices across the league and only allow small percentage increases every few years. Stop clubs from releasing three new kits every year. Brighton, and other clubs who have spent a year in the Premier League will be outraged but who really cares? Fans just want to watch football, they don't care about overall quality. Just relative quality to the teams above and below them.

Of course, the quality of the product will reduce. The best players will no longer want to play in England, or if they do it will be when they are passed their peak, like the mid 90s, like the MLS. English clubs won't be able to compete at the latter stages of European competition. But who really cares? The Champions League is morphing into a rubbish cash cow anyway.

The alternative is here and nobody but owners seem happy. Fans want their game back and no better time to make a change.