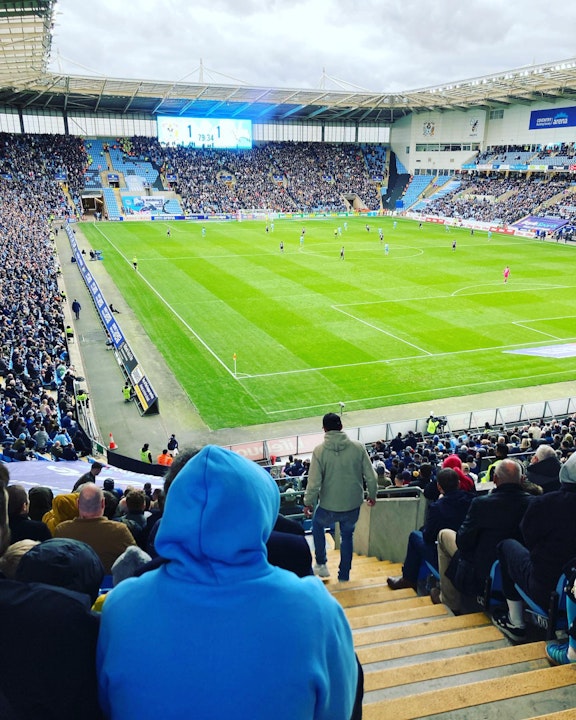 Going into today’s game I felt confident that the Sky Blues would be able to secure another victory at the fortress CBS. Our home form this season has been exceptional, and we’ve showed no signs of slowing down so far (our away form is another matter though!). Being 4th in the league we should be backing ourselves every week now in my eyes, regardless of our opposition! Improvements were needed after Preston in midweek, but Derby didn’t pose too much of a threat to us in my opinion.

I was flying solo up at the game again today, although I don’t mind coming here on my own - I just want to watch the football after all! The atmosphere inside the ground was brilliant today as well, with a bumper crowd of just under 24000! The stage was set for a memorable game for City fans.

Derby gave us an early scare with their first attack of the game - a ball across the box which was begging for a touch but nobody was on the end of it. That ended up being their best chance of the half, as once we got into gear we looked very good.

Mark Robins’ tactic today seemed to be to kick it long, and the result was quite effective - Matty Godden and Viktor Gyokeres were working hard to get on the end of the long balls and Gustavo Hamer showed off his ability with some ‘Hollywood passes’ to switch the play when he got on the ball.

Our breakthrough came from a good move down the right hand side. Some neat passes put Godden through, but he was fouled just inside the 18 yard box and and was correctly awarded a penalty. Godden duly dispatched the penalty, smashing down the middle to put us 1-0 up.

Following this we kept up the pressure and Derby’s keeper was forced into a decent save not long after we’d taken the lead. We looked in control throughout the whole first half I thought, and the likes of O’Hare, Hamer and Dabo were thriving. Dom Hyam (I think) went close with a near post header from a corner, but it flashed just wide of the mark - this was our last proper chance of the half but at half time I felt if we could maintain this performance we would win comfortably. Derby hadn’t threatened us at all.

As an ex-Manchester United player, Derby manager Wayne Rooney must have been on the end of what’s become known as the ‘Hairdryer treatment’, famously delivered by Sir Alex Ferguson in the dressing room whenever his side hadn’t been playing particularly well. I can only imagine that Rooney was taking notes, as his side came out for the second half looking like a completely different team. The Derby fans also found their voice in the second half, and this seemed to spur their players on to get back into the game.

We did have a couple of chances - Viktor Gyokeres was making a nuisance of himself but we couldn’t craft out any clear cut chances. Gyokeres was nudged over in the box at one point, but the referee waved away our protests and gave nothing - I think there was definitely contact, but Gyokeres made the most of this and went down a little too theatrically which probably made up the referee’s mind for him.

Derby were growing into the game and they brought on Colin Kazim-Richards, a player who seems to have been around for about 20 years! He proved to be an effective substitute in the end and caused us some problems when Derby were on the attack - he even hit the post with a chance that came seemingly out of nothing, and this should have been a big wake up call for us but sadly we couldn’t hang on in the end.

A Gustavo Hamer free kick very nearly put us 2-0 up though, but it cannoned back off the bar and into the air - Matty Godden headed home on the follow up but was flagged offside, and it remained 1-0. Following this some trouble in the stands seemed spark in the away end - Derby fans were attempting to get across the divide to the home fans in the corner, which is never nice to see.

Derby’s equaliser eventually came through a shot from Graeme Shinnie, which seemed to go underneath Simon Moore - they had deserved it as they’d been putting some good moves together and we had seemed to lose our way, giving the ball away quite frequently. The game was on a knife edge after that and could have still gone either way - I did fear that we would lose it at one point, but in the end we were able to survive for the point. Ian Maatsen had one final glorious chance to grab a winner right at the death, after the ball dropped to him on the half volley on the left hand side of the box - it ended up in the stand, and that was that.

An impressive first half followed by a poor second half - this was the case in midweek as well and I hope it doesn’t become a pattern. Our winning run at home has ended (it had to at some point!) but we’re still unbeaten at home, and hopefully this will continue! I thought Matty Godden was our man of the match today, he looked very sharp and this is a positive sign. We’re also still in the top 6, and if we can remain there going into the new year then promotion will start to feel like a real possibility! 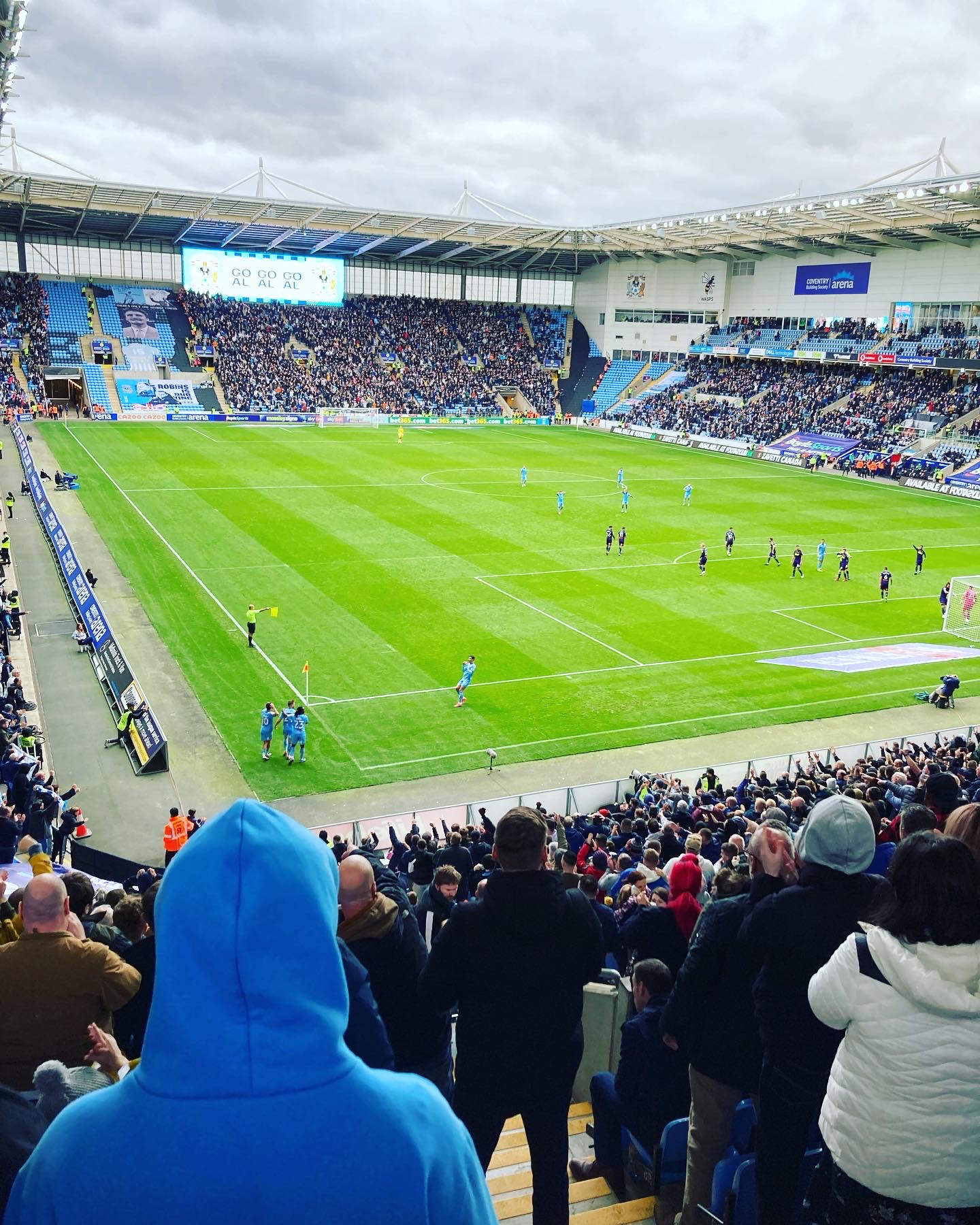 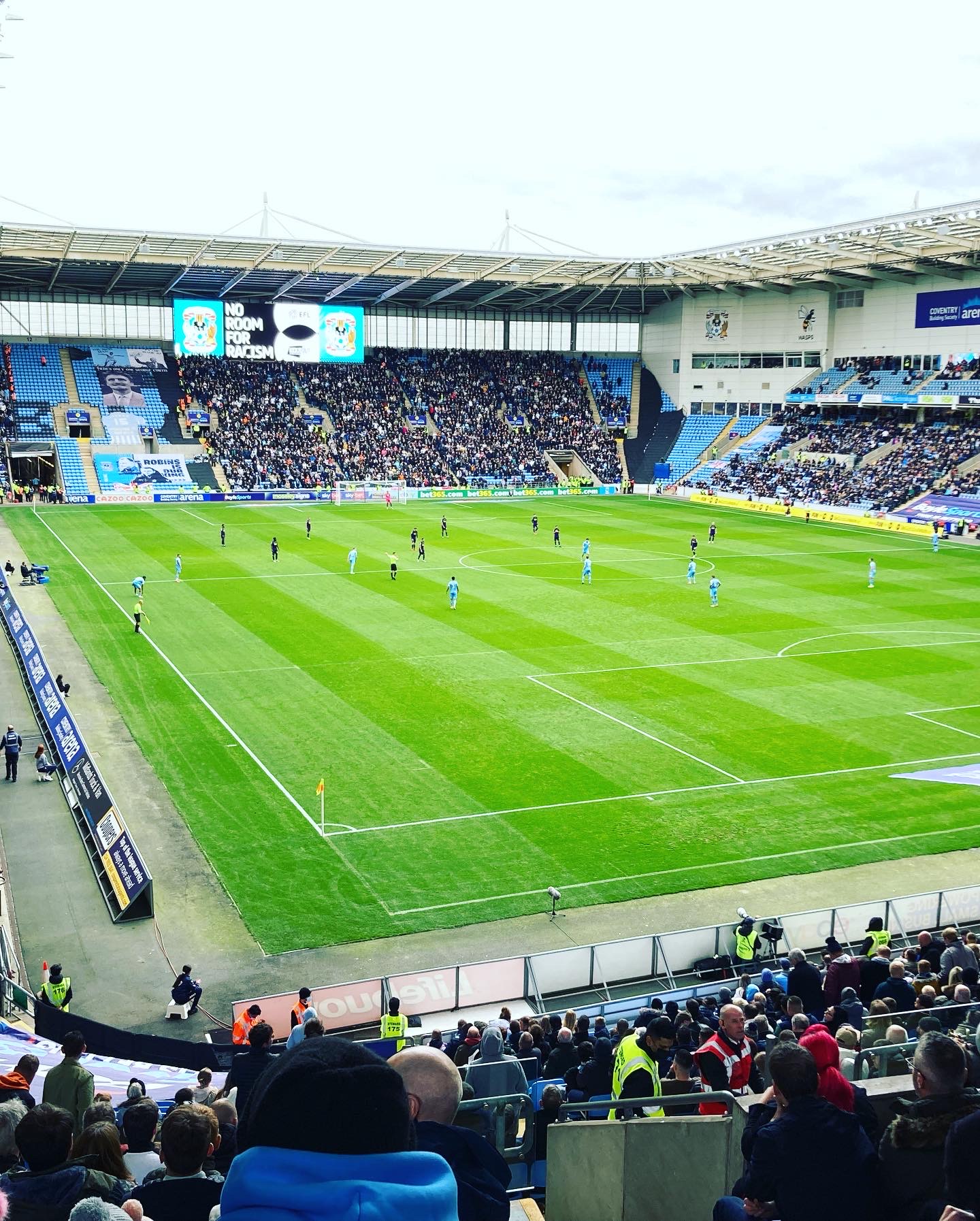 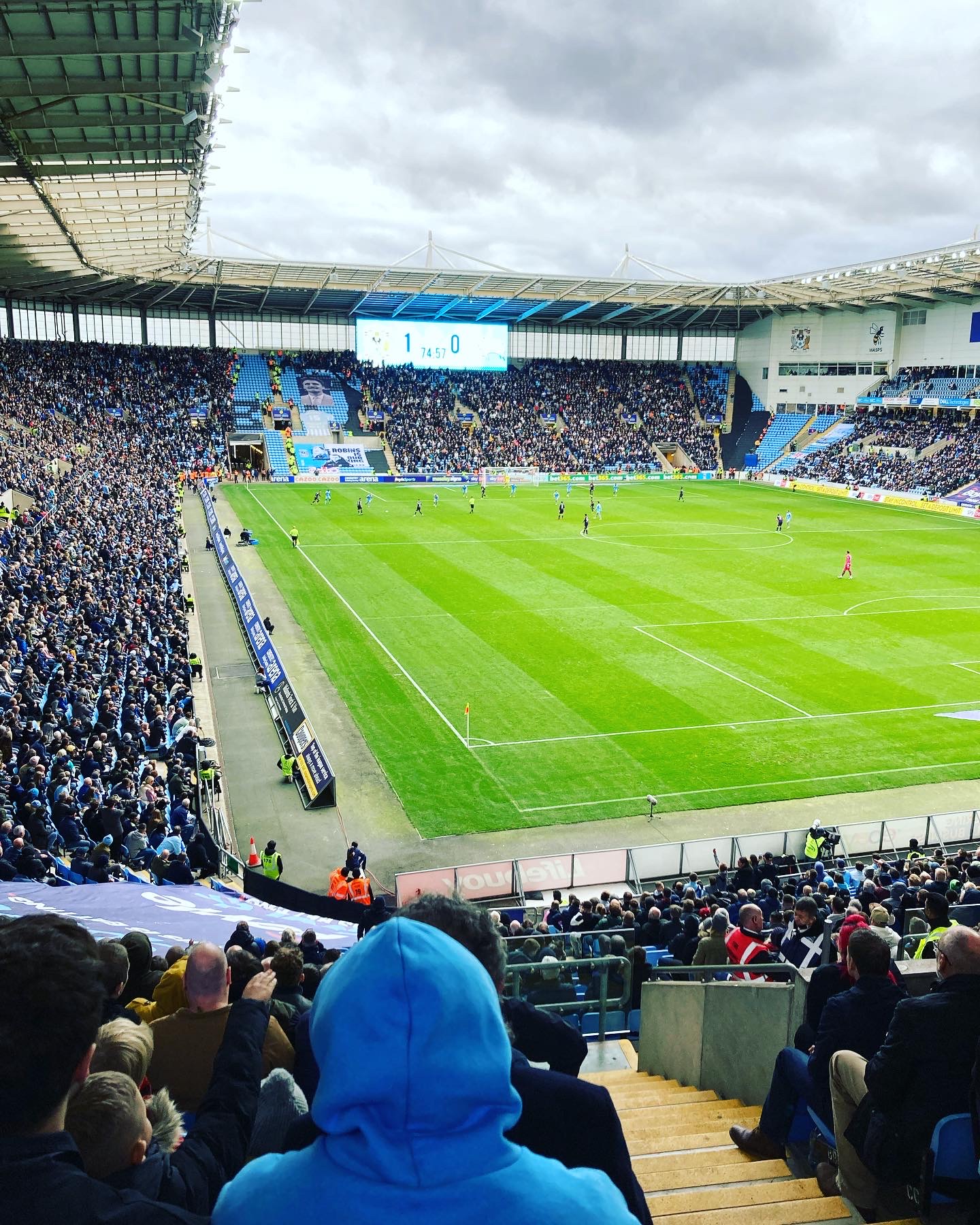