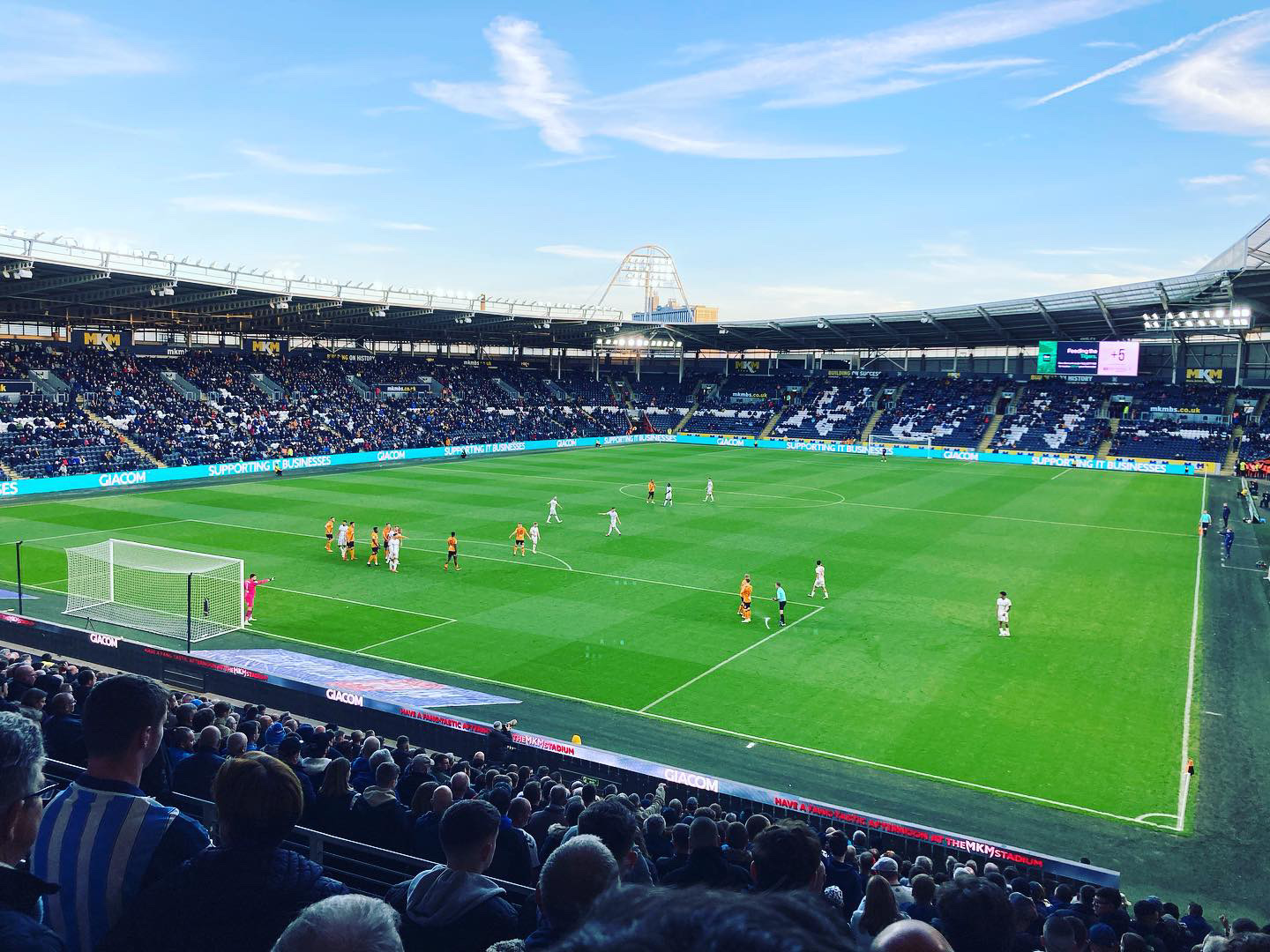 Coventry City were back on the road today, away to Hull City. Once again, the Sky Blue Army travelled in their numbers with around 2000 away fans making the trip up North, and I think we were all in agreement that we should be coming away with a win today! Hull are in the bottom 3, and despite our recent dip in form I was very confident that we had enough about us to win this game. We decided to drive up today, my Brother Joe doing the honours (he was very keen to drive over the Humber Bridge!), and we were also joined by my Dad Dave and Joe’s mate Nathan for the away day.

After a beer in a Turkish restaurant before kick off (a weird venue but actually pretty nice), we then walked across to the KMK Stadium. I was quite impressed with Hull’s ground - it’s certainly not the worst ground I’ve ever been to and it’s another one ticked off I guess. I must say I did enjoy the big picture of Dean Windass on the outside!

Early on in the game I thought we looked a bit nervy, with some loose passes being played and Simon Moore almost getting caught in possession inside his own 6 yard box. The same could be said for Hull though, everything they did felt a little bit disjointed and in general it was a sloppy start to the game, however it wasn’t long before we took the lead!

Some neat passes in the middle led to a lovely through ball down the left hand side from Ian Maatsen, which was perfect for Viktor Gyokeres to run on to. Gyokeres then ran at the full back in his trademark style, and to his credit the Hull defender did manage to put a good tackle in and dispossess him, however the ball broke out to Ian Maatsen who put in a lovely first time cross to find Matty Godden waiting to stoop and head the ball past the Hull keeper. 1-0 up, and from there we should have been looking for more!

Matty Godden did almost get a second not long after we took the lead - a well worked counter attack down the right, from which Callum O’Hare put Godden clean through for a one on one however the keeper was able to tip Godden’s shot just wide round the post. At this point I really felt we would push on and get at least another 2 or 3 goals, as Hull hadn’t put any pressure on us by this point. They did grow into the game though, and I thought that Keane Lewis-Potter looked like a decent player - there was one moment where he beat about 3 of our players on a run down the right, but was eventually stopped before he could cause Simon Moore any problems in our goal.

Gyokeres crafted a good chance for himself, working the ball through to the edge of the box and letting fly with a fierce shot that tested their keeper and must have stung his palms, and this was our last real chance of the first half. We seemed to step off the gas a bit and let Hull play, which is a bit worrying - while they didn’t threaten our goal massively, we didn’t look as comfortable as we should’ve done against a newly promoted side and it wouldn’t have surprised me if Hull had found an equaliser before half time. Thankfully for us though they didn’t, and we were able to go into half time in the lead.

We’ve discovered this season that it really is a game of two halves, and I was hopeful that we would improve in the second half so we didn’t end up throwing points away like we did against Preston and Derby. We did seem on top in the early stages but I don’t think we were pushing for a goal too much - I enjoyed Jake Clarke-Salter’s marauding runs from his position as the left sided centre half in our back 3 though. He looked quite hard to shrug off the ball when he got forward! Callum O’Hare was finding space to play in as well but we just couldn’t create any concrete chances really. I can’t recall any significant attempts on goal from ourselves - Gustavo Hamer did have a free kick from around 30 yards but he couldn’t find the target.

Hull’s best chance of the second half came from a long throw in, which found its way to the back post - the resulting header went just wide of the goal. They didn’t threaten us much at all besides this, despite the odd moment towards the end when they were able to win a couple of corners. Simon Moore did have to tip one effort over the bar in the last couple of minutes as well, but we had enough to secure the victory in the end. A much needed away win!

We weren’t at our best today it has to be said, but we were able to grind out the win in the end and if we have to do that to come away with 3 points then so be it. The gulf in class between us and Hull today was evident, and it would’ve been nice to see us put a couple more goals past them but a win’s a win, and with our away form this season being poor in comparison to our home form we can’t really complain too much!

At least we weren’t mauled by the Tigers. 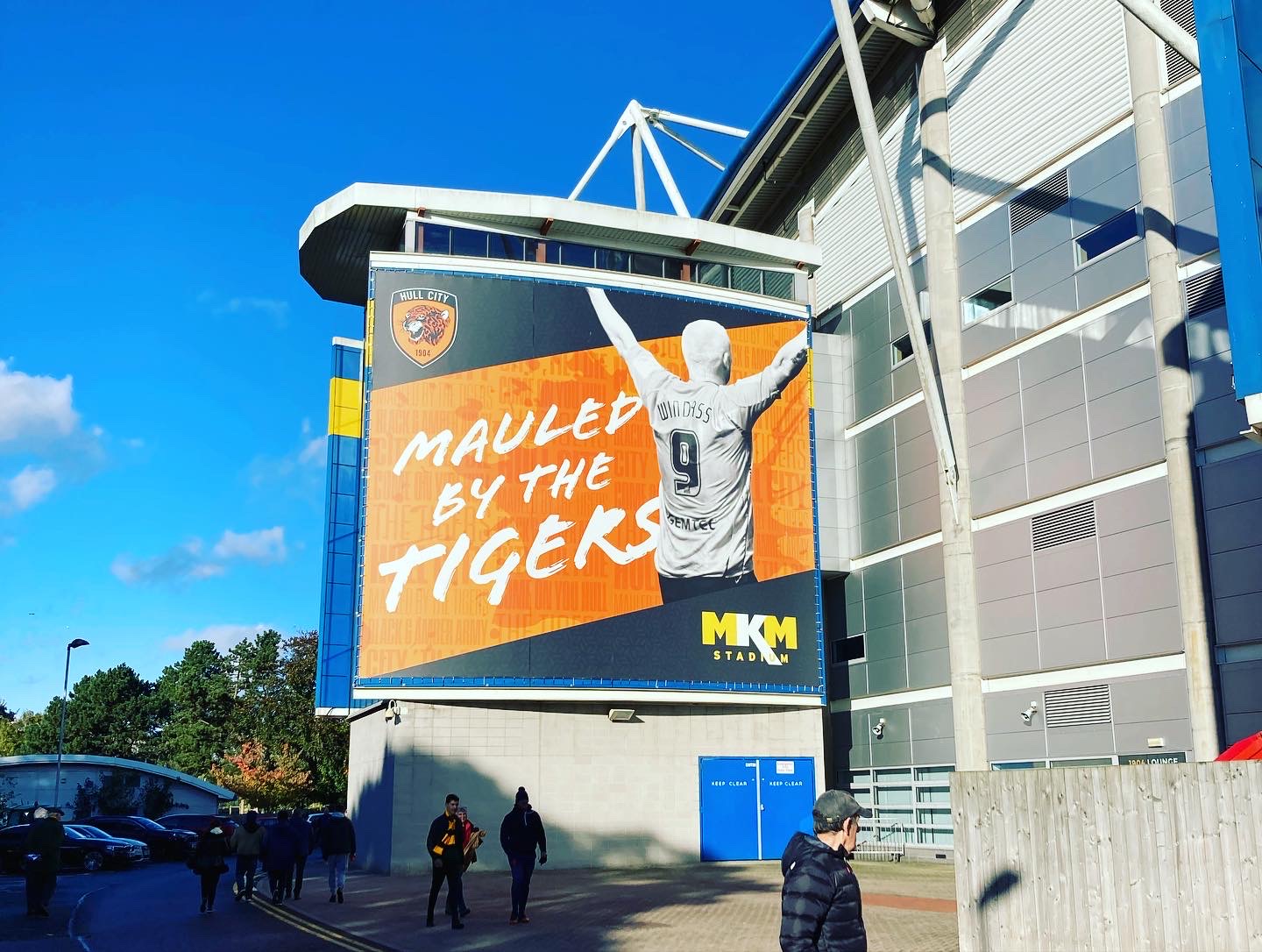 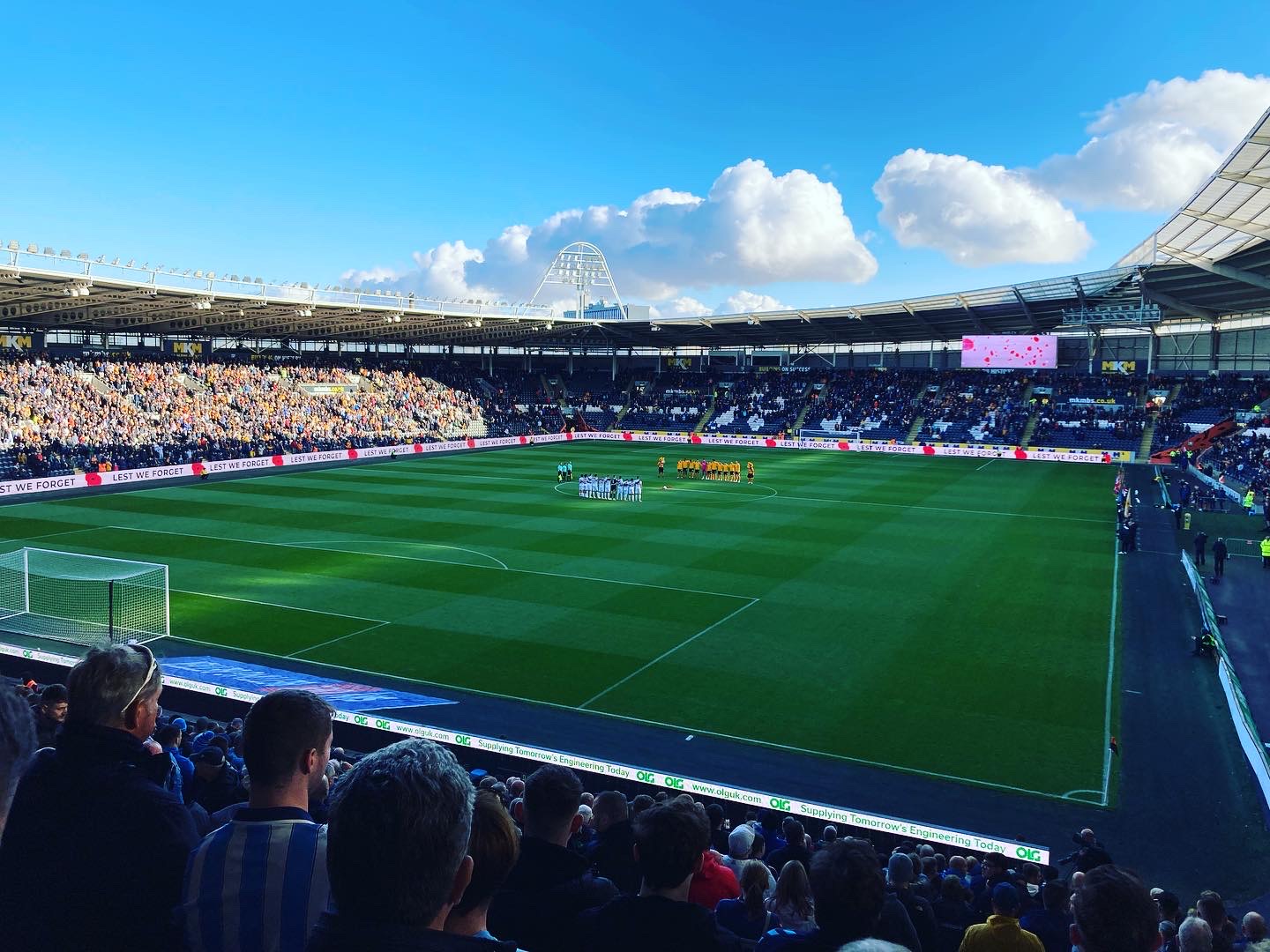 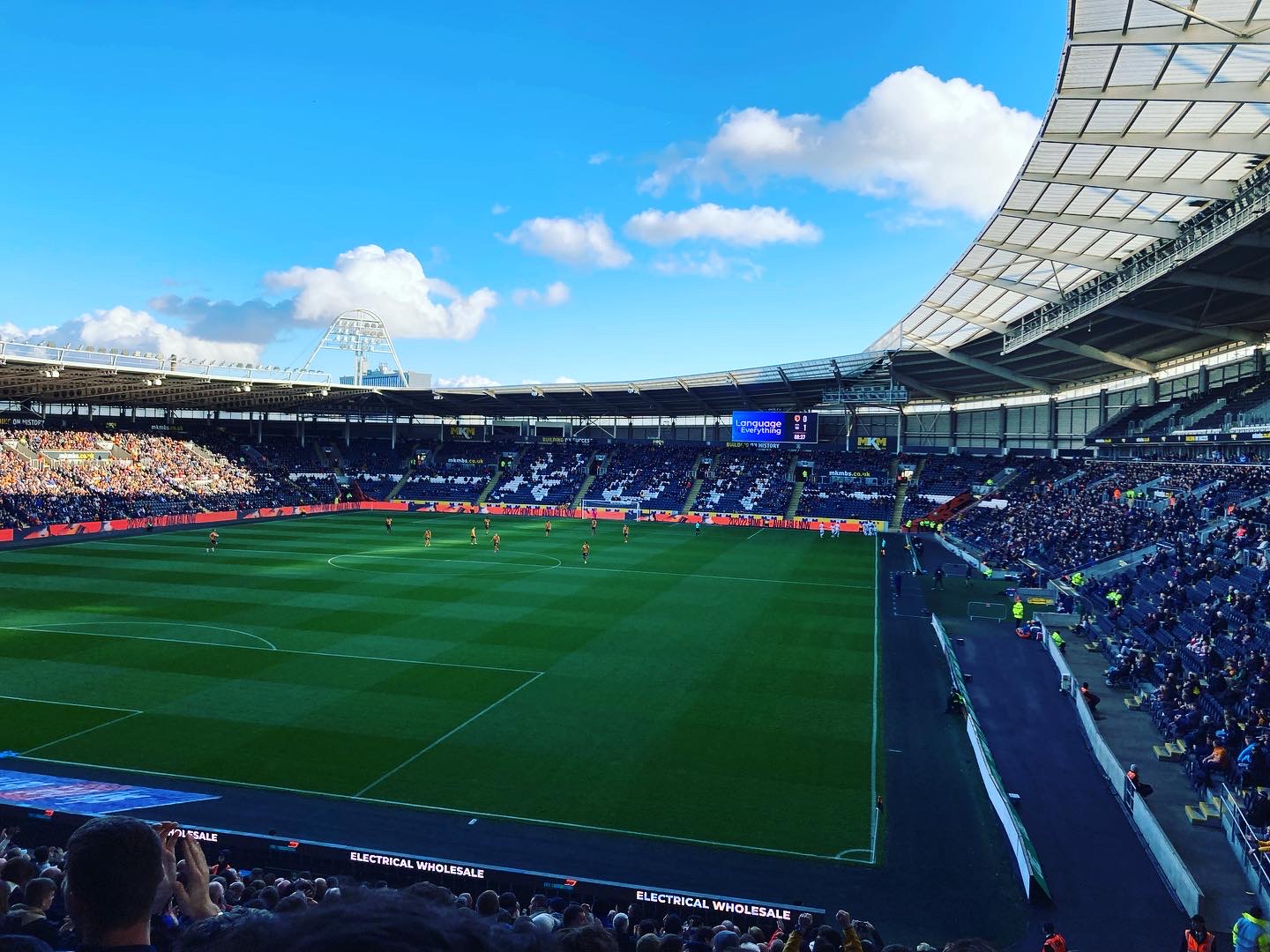 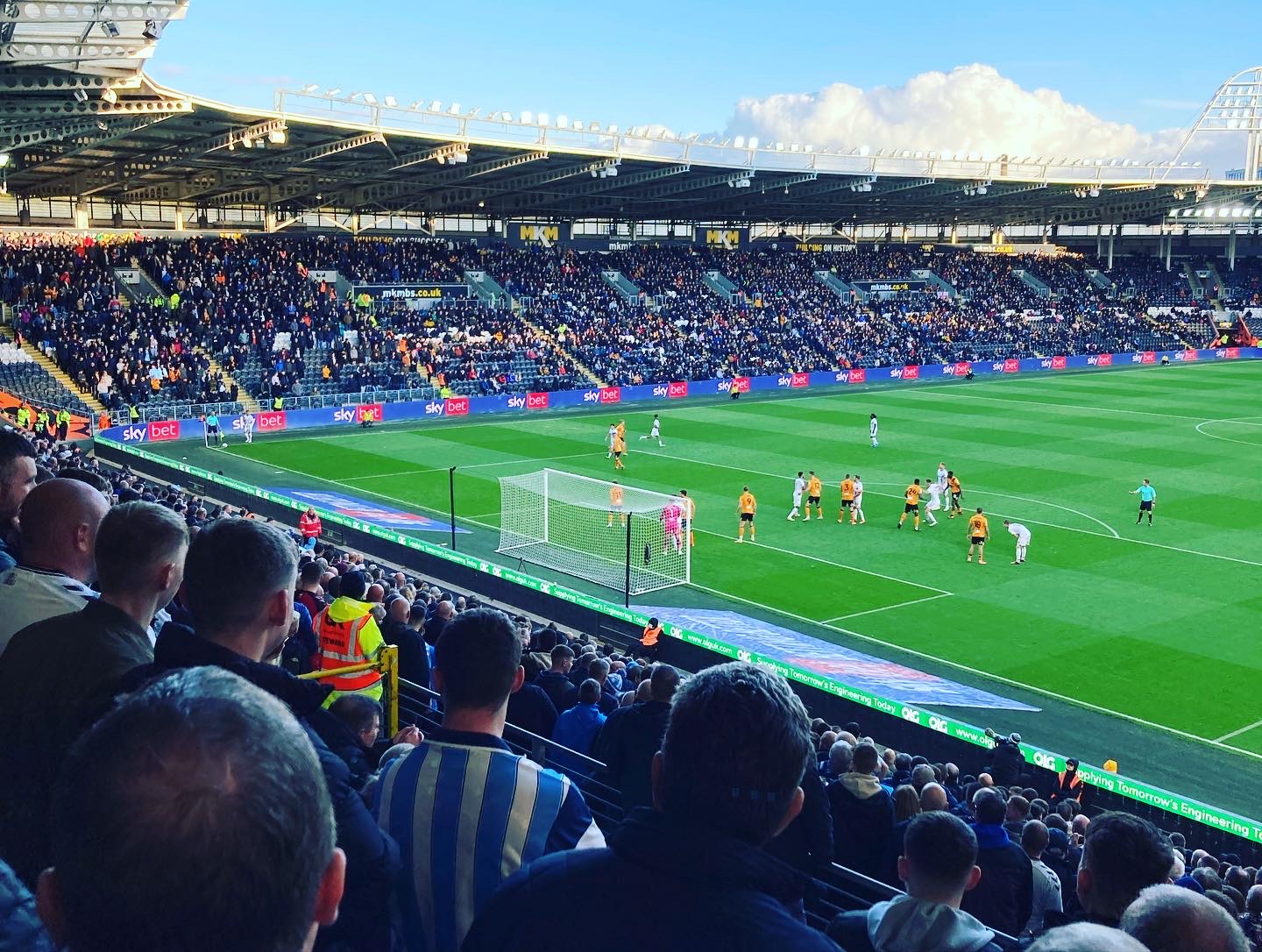 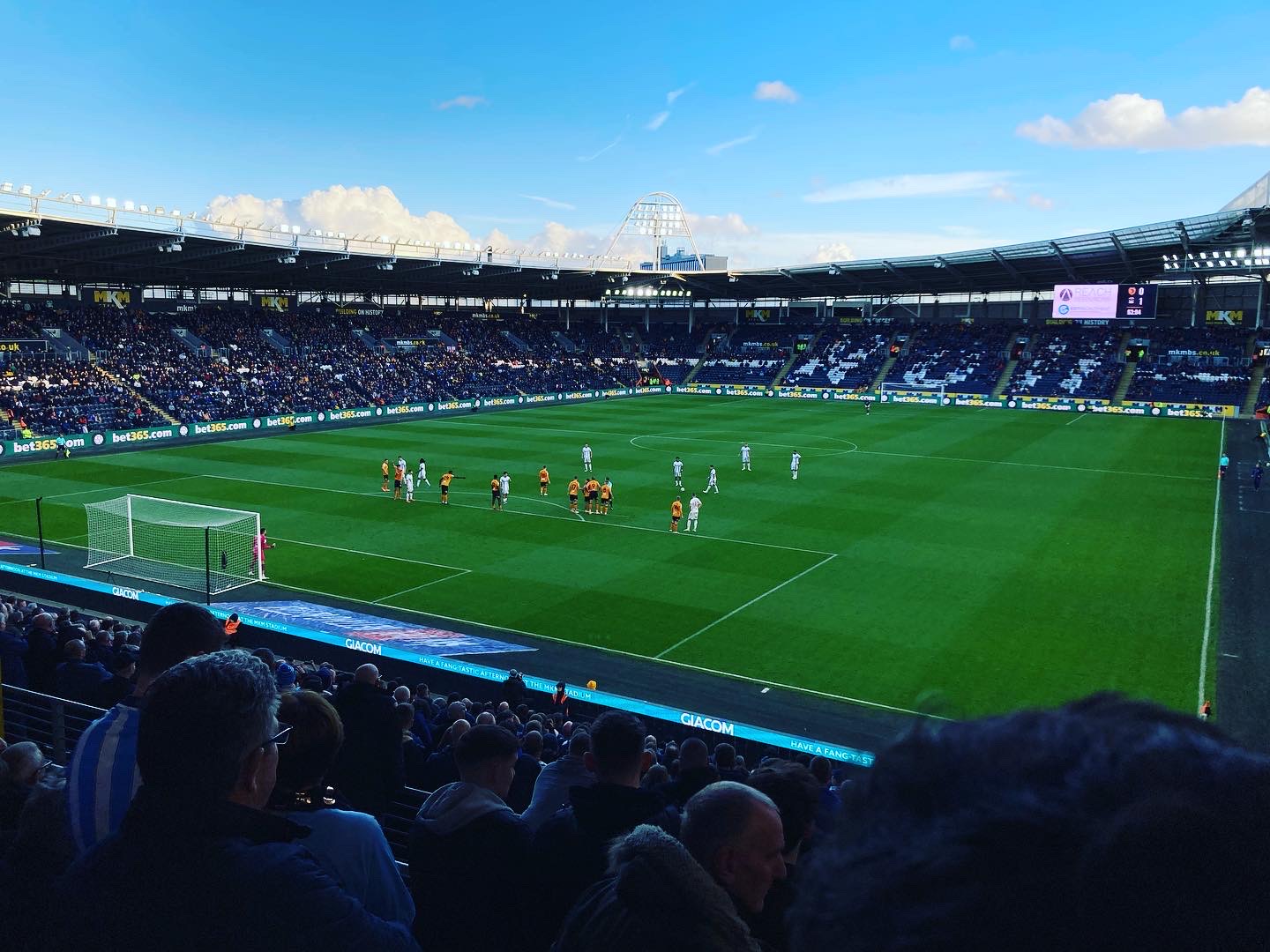 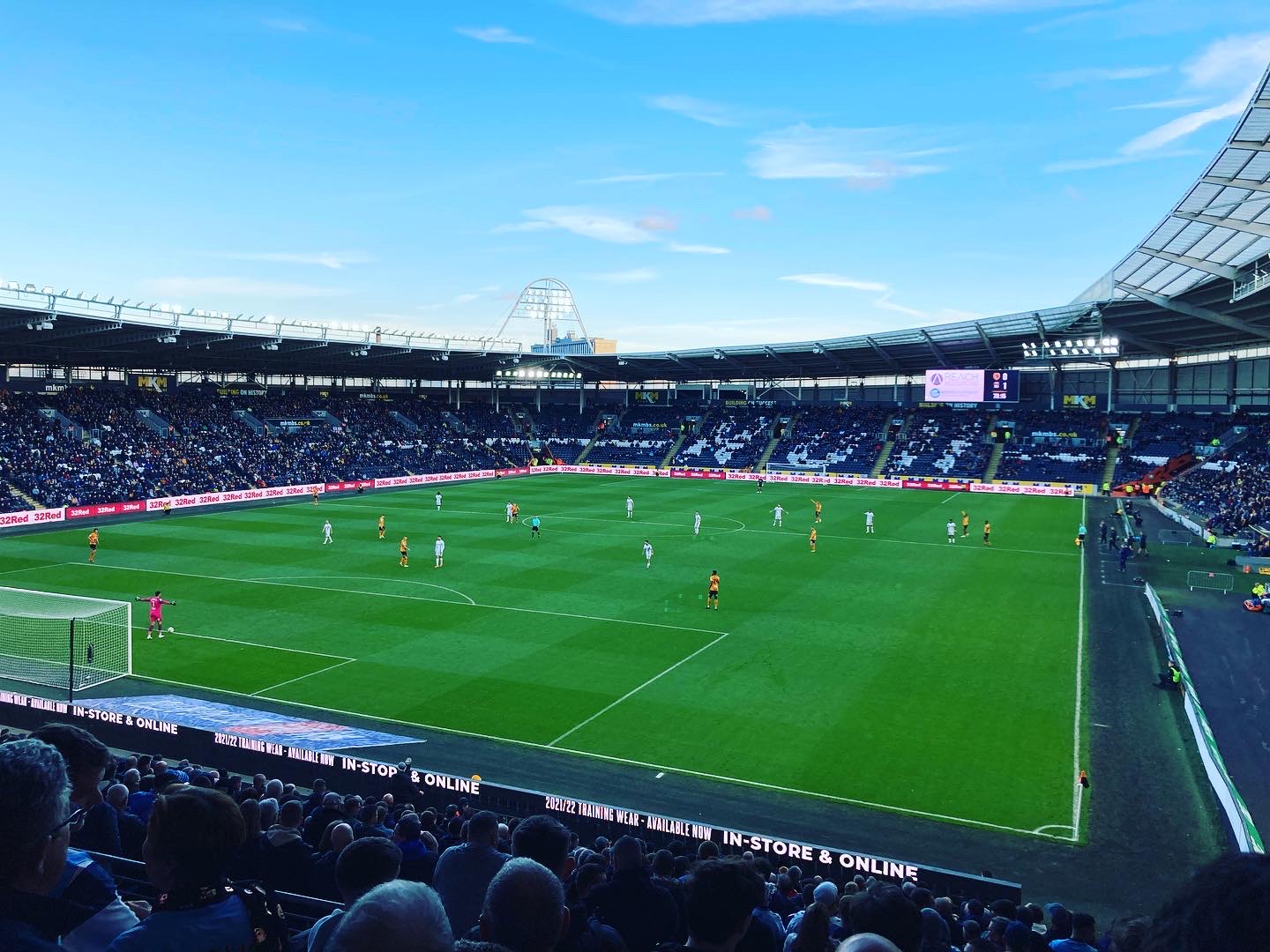 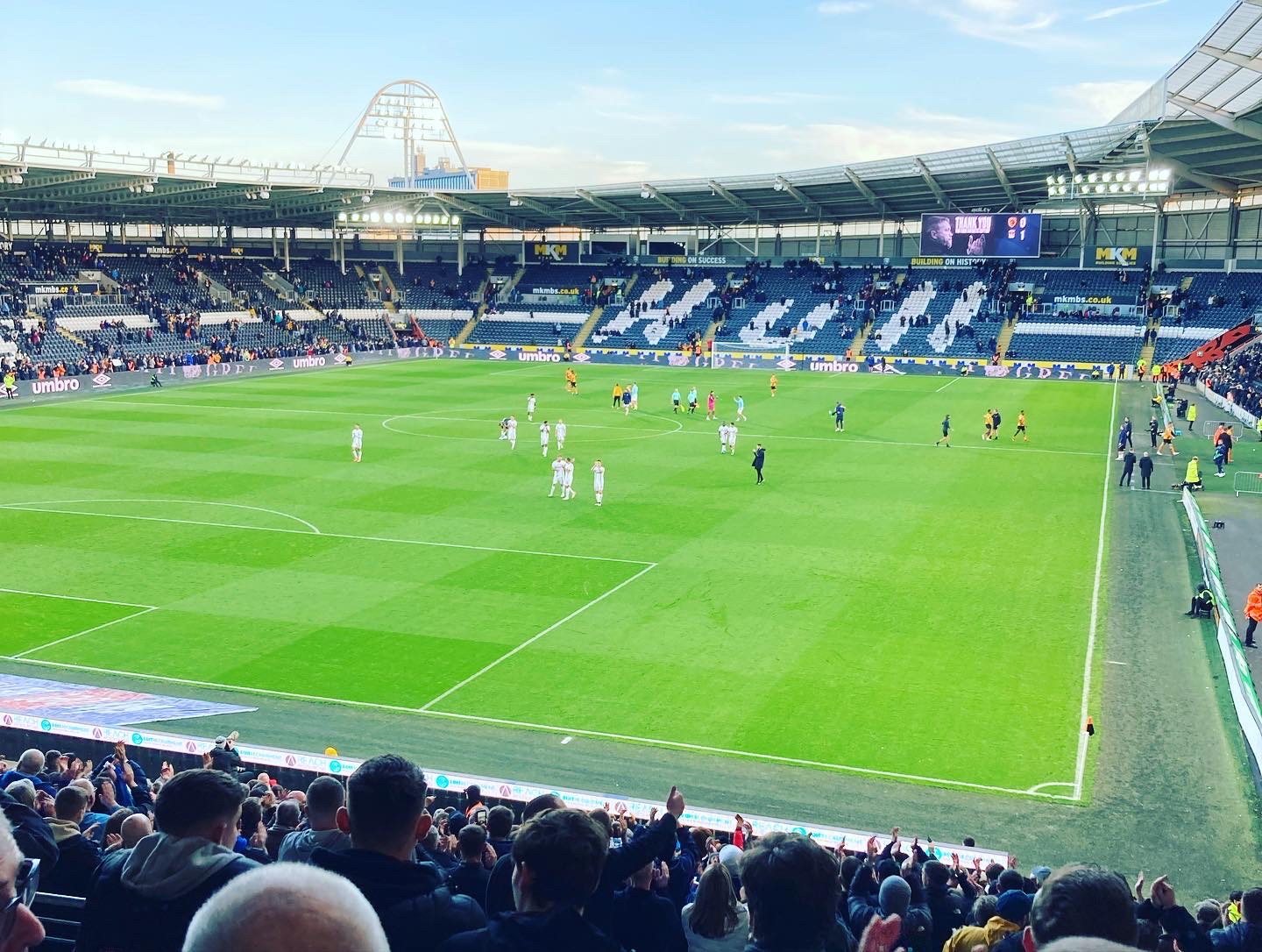 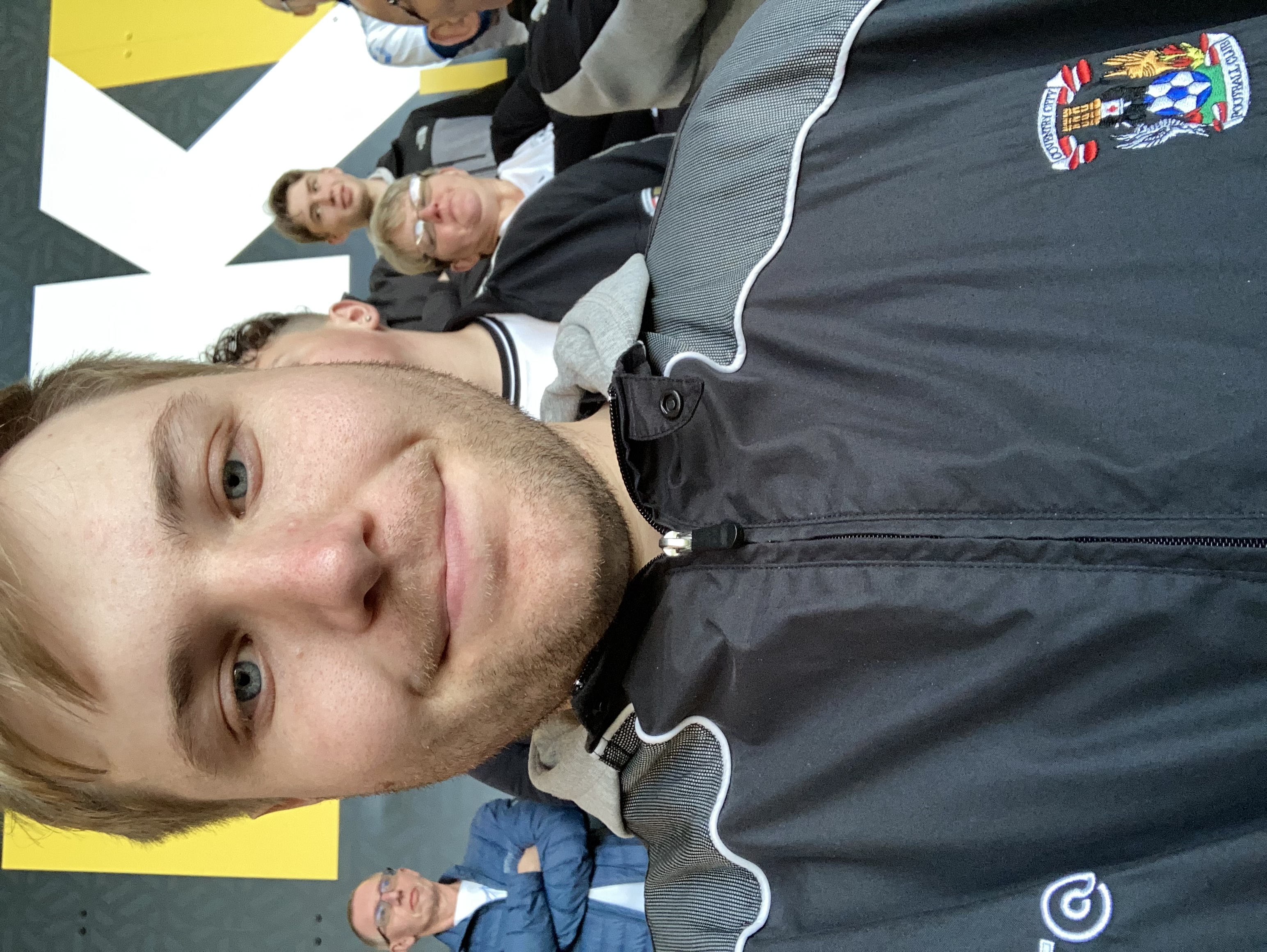