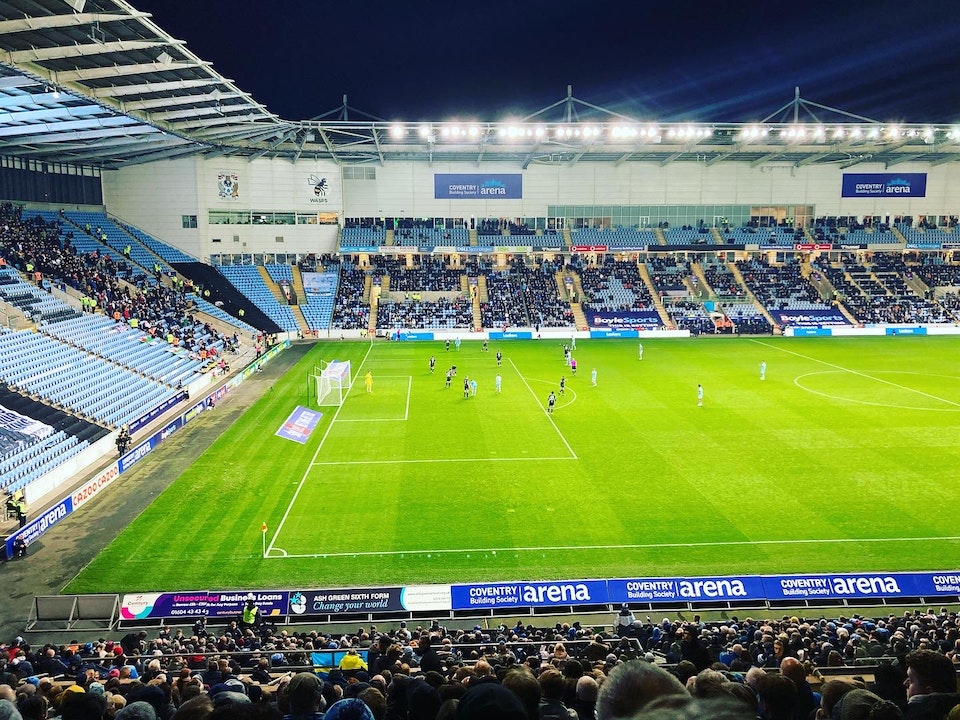 Swansea were tonight’s visitors at the fortress CBS after what’s been a couple of days full of contract news for the Sky Blues. I don’t really like to get involved in the Twitter Circus that occurs whenever something big happens these days, so I’ve saved my thoughts on the situation for the blog.

I’ll start with the positive contract news - Dom Hyam has signed a new deal that’ll see him stay with us until 2024! I think this is excellent news for us, as Hyam has become a key player in our side over the last couple of years. He has developed his game and after seemingly struggling to adjust to life in the Championship last season, he now looks a completely different player this term and barring the odd mistake (he’s only human) he’s barely put a foot wrong. He’s a very assured presence in our back 3 and we’d be a poorer side without him, so it’s great news that he’ll be sticking around with us for another few seasons at least.

The same unfortunately cannot be said for Bright Enobakhare, who has been released by the club at the beginning of this week. It’s a case of what could’ve been - a player with enormous talent but seemingly no desire to work for a place in Mark Robins’ side. I think we’re all a bit disappointed that Bright re-signing for the club hasn’t worked out, as in his first spell on loan from Wolves in 2018/19 he was excellent, but if his attitude hasn’t been the right one then he was always going to struggle here nowadays. There was talk when we picked him up on a free in the summer that he had attitude issues, and I did wonder why no other clubs in the UK had taken a gamble on him after he was released by Wolves - if he was that talented then why not? It seems we’ve now discovered why not - where he goes next will be telling I think.

Anyway, on to tonight’s game - I was sat in Block 17 tonight on the side of the pitch, tagging along with my mate Corey who was going up with his mates from work (my mate Kai also joined us). The atmosphere in Block 17 was lively, but I think I still prefer the view of the pitch from behind the goal! To be fair though, the opening stages wouldn’t have made for good viewing wherever I was sat in the ground - we were 1-0 down inside 5 minutes to a sloppy goal. We failed to clear our lines and Swansea punished us, and were almost able to walk the ball in which was annoying to see - we had started without any sort of intensity at all.

Things went from bad to worse 6 or 7 minutes later when Swansea got a second - I must say from where I was sitting their man on the far side looked ahead of our last defender as he ran on to the through ball played for him, I think our defence also assumed he was offside as the game seemed to slow down as Swansea got into our box - eventually a shot was deflected past Simon Moore and the linesman’s flag stayed down. It seemed like a poor decision from the officials to let the goal stand and not flag for offside but at the time of writing I haven’t seen it back yet - I’ll be very interested to see how it looks on the highlights though!

Regardless, we hadn’t started the game well enough and teams like Swansea will make us pay for that. We did grow into the game once the first 15 minutes were out of the way, and we seemed to be finding a lot of space in behind Swansea’s back line but every ball just seemed a little bit too long for Viktor Gyokeres or Matty Godden to reach. Gyokeres had a half chance when he broke through on goal - he attempted to lift the ball into the net but Swansea’s keeper was able to slap the ball away.

Eventually we pulled a goal back through Kyle McFadzean, firmly heading home from a corner to make it 2-1. Going into half time, I felt that we could still get something from the game as we had largely been on top since the second goal was conceded. I think Jamie Allen made a difference in the middle - we seem to be more attack-minded with him in the centre of midfield as opposed to Ben Sheaf or Liam Kelly, and Allen also does the defensive work needed of him too. I’d like to see him keep his place in the side at the weekend.

We started the second half brightly, but for all our possession we couldn’t make it count. I can’t recall a significant chance from the second half, we hardly troubled the goal and the final pass just wasn’t there when we got in and around the penalty area.

I did think that the substitution Mark Robins made was a bit strange as well - Jodi Jones on for Jamie Allen. It wasn’t really a like for like sub, as Jones is no central midfielder, and we still had two centre forwards on the pitch as well. It looked like Jones was told to just be in and around the number 10 position however Callum O’Hare was playing there and doing quite well too - with Jones pushed on it left Gustavo Hamer on his own in the centre of midfield and there was lots of space that Swansea could have exploited if they needed to. It just didn’t work in my eyes, and Robins didn’t make another change until the 87th minute or thereabouts when he brought Tyler Walker on for Matty Godden. Too little too late by this point - I would’ve put Walker on for Gyokeres with about 20 minutes left to play personally, as while he worked hard it looked to me like Gyokeres’ race was run by that point.

We’ve got to improve at the weekend, as Bristol City will be tough opponents and historically we haven’t done well against them. I’m keeping the faith though - there’s a lot of football still to be played and we’re in a great position at the minute.

The future is still bright, albeit without Bright. 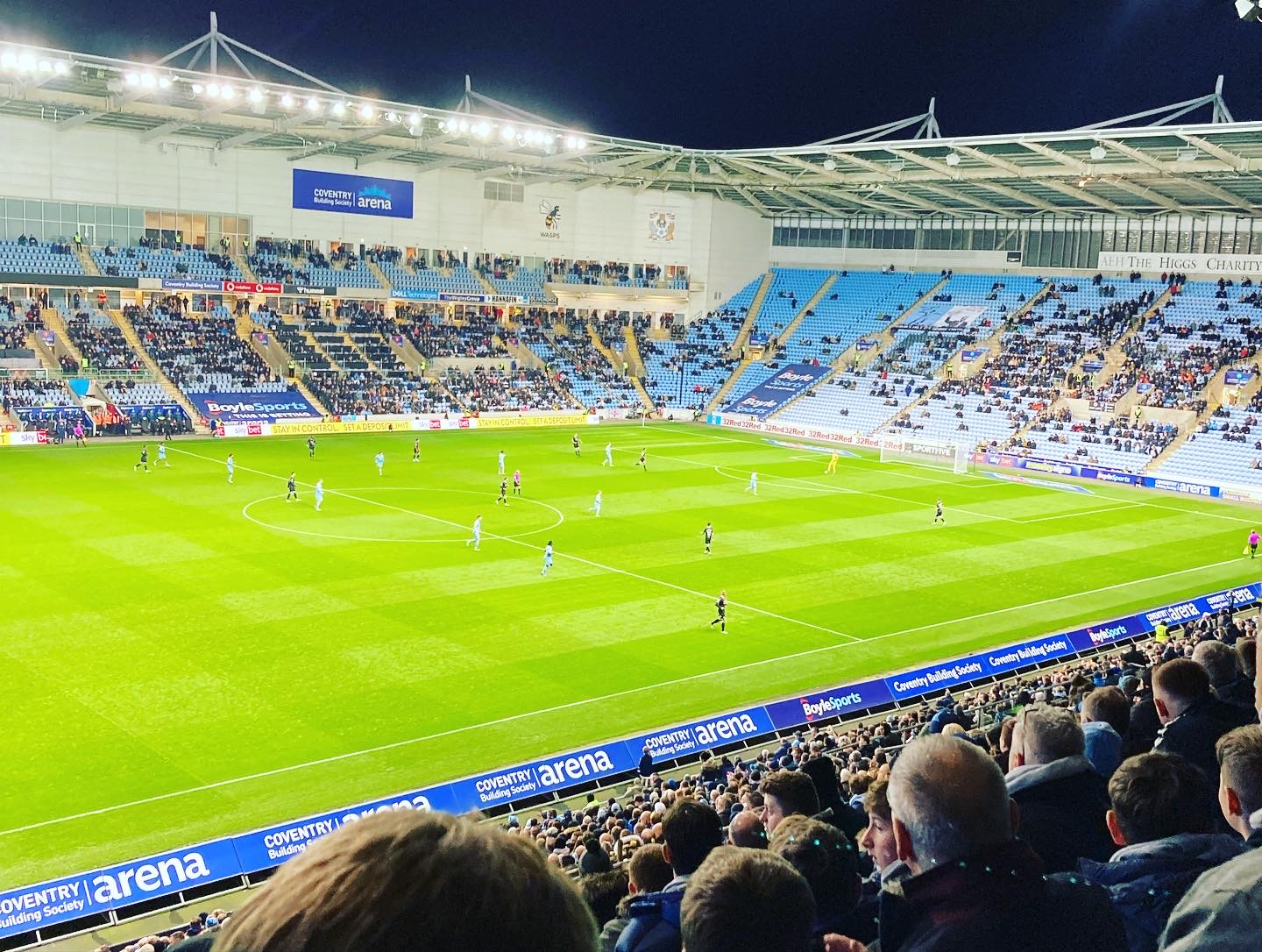 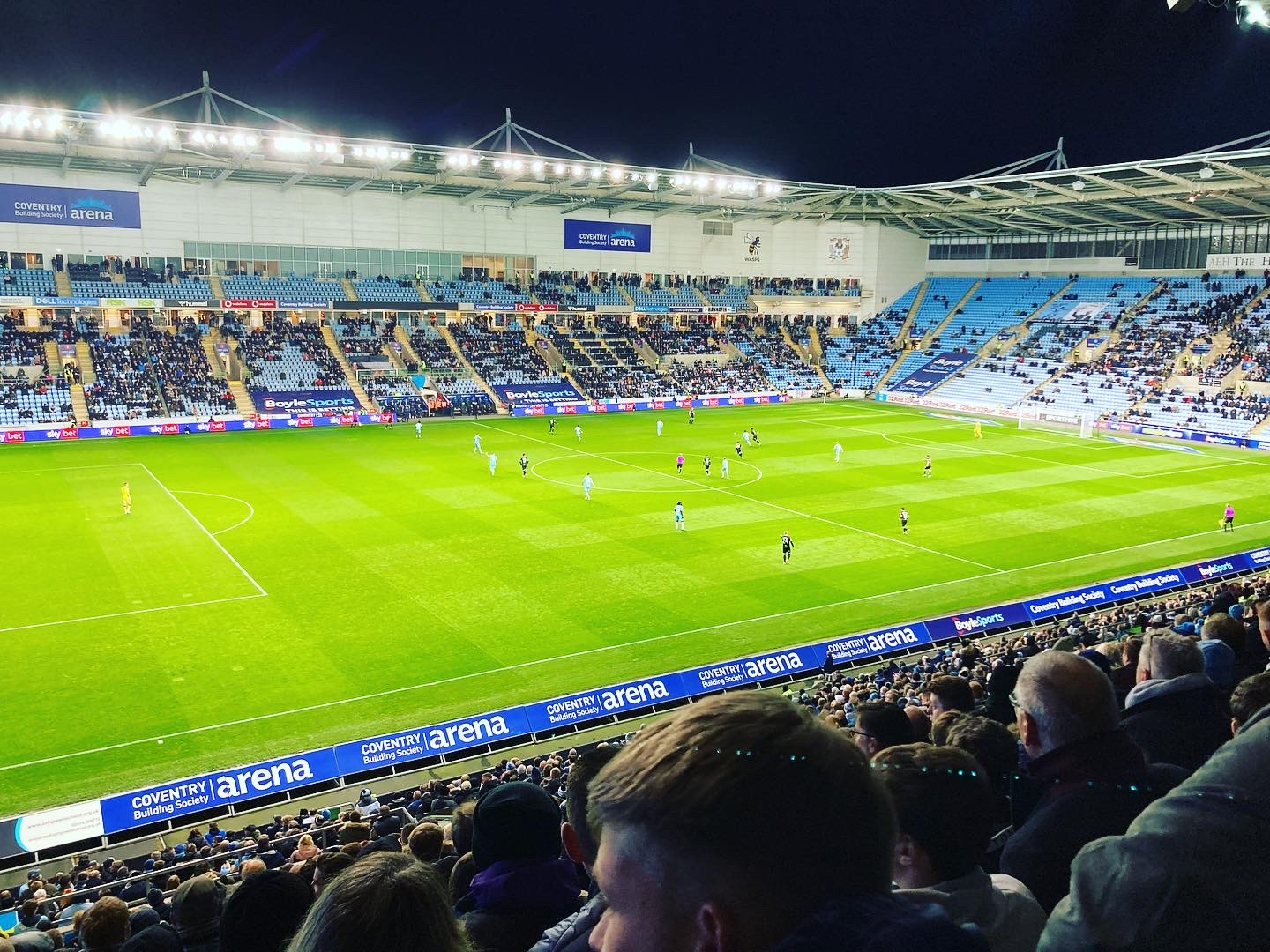 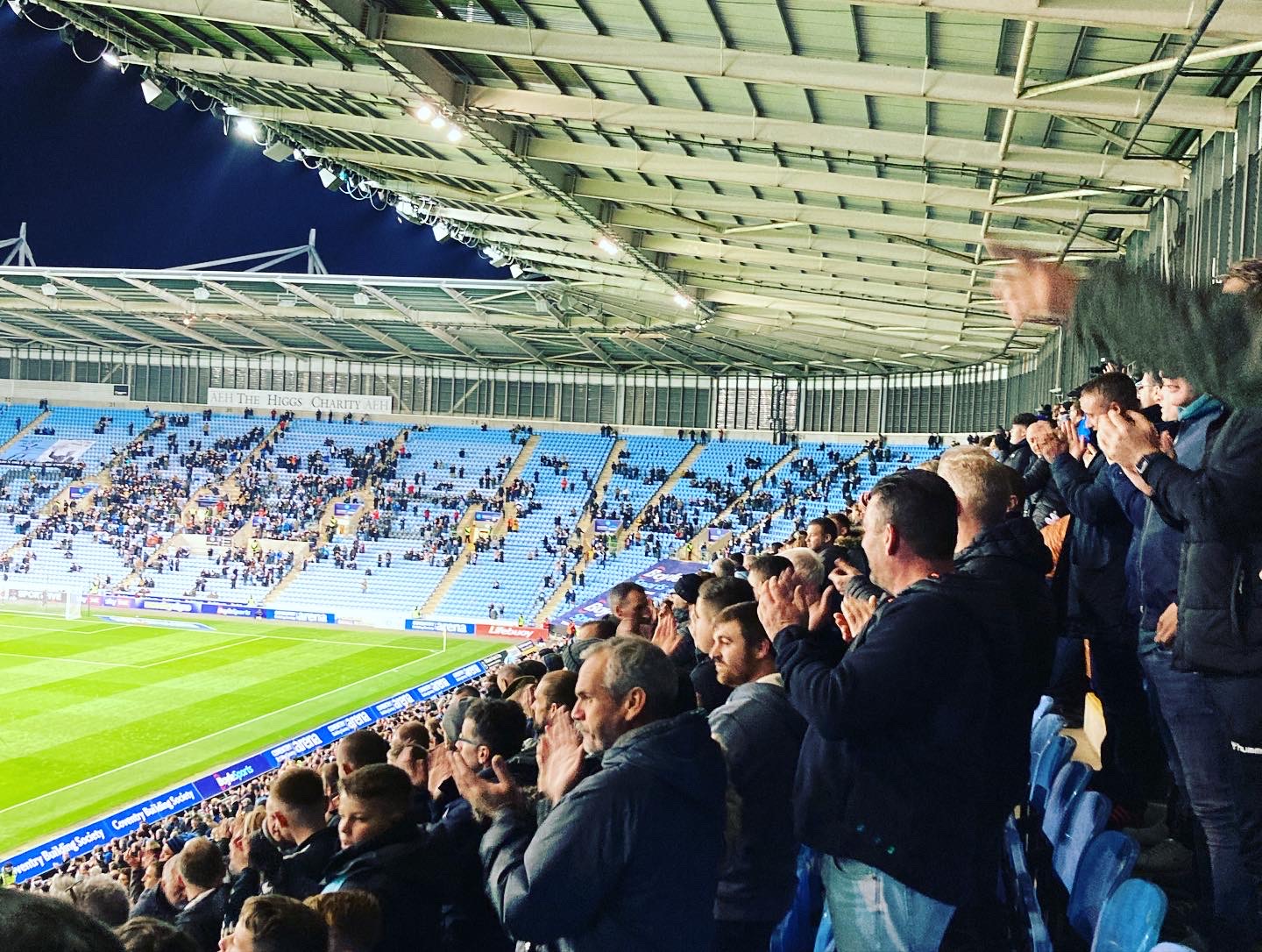 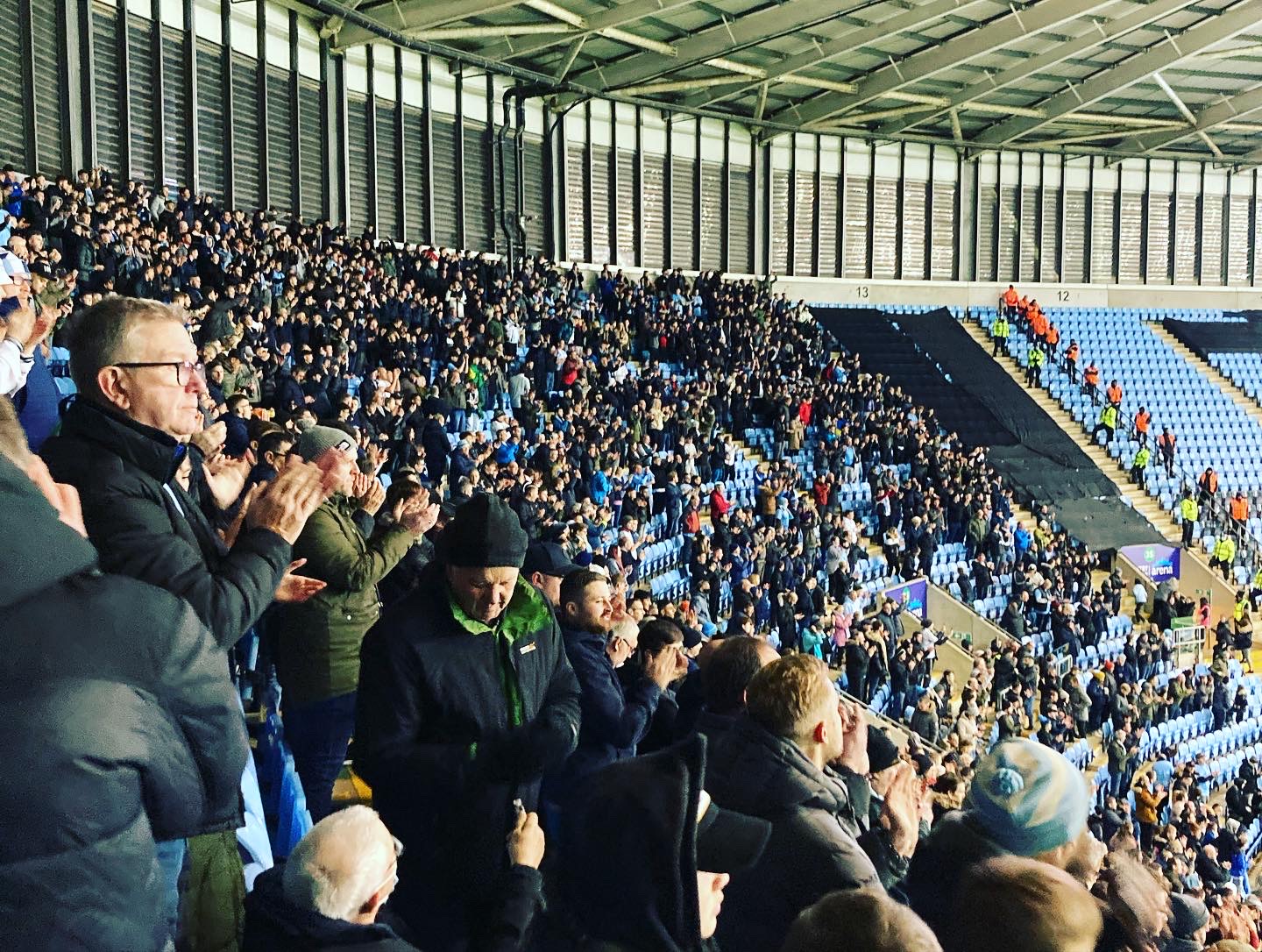 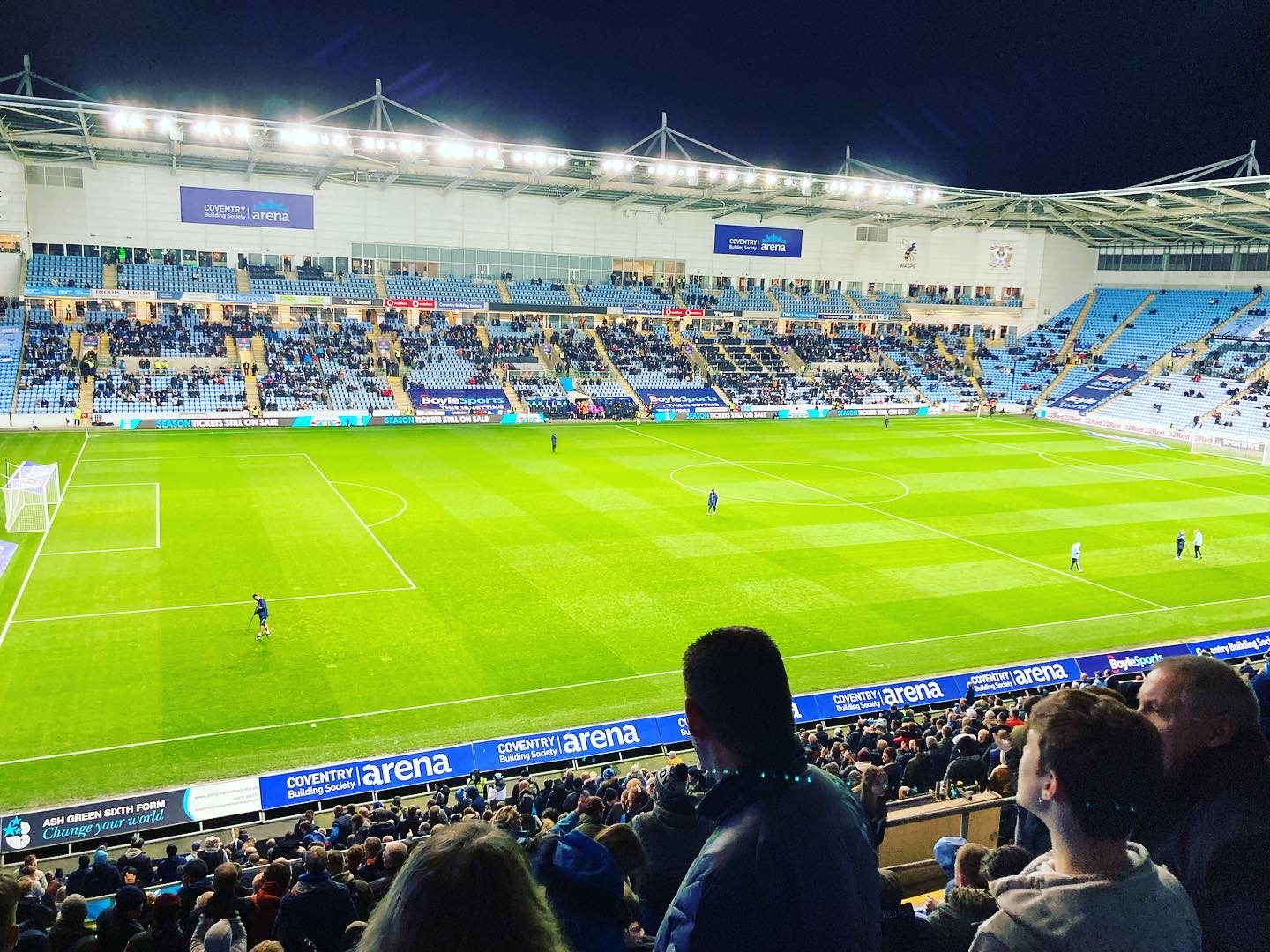 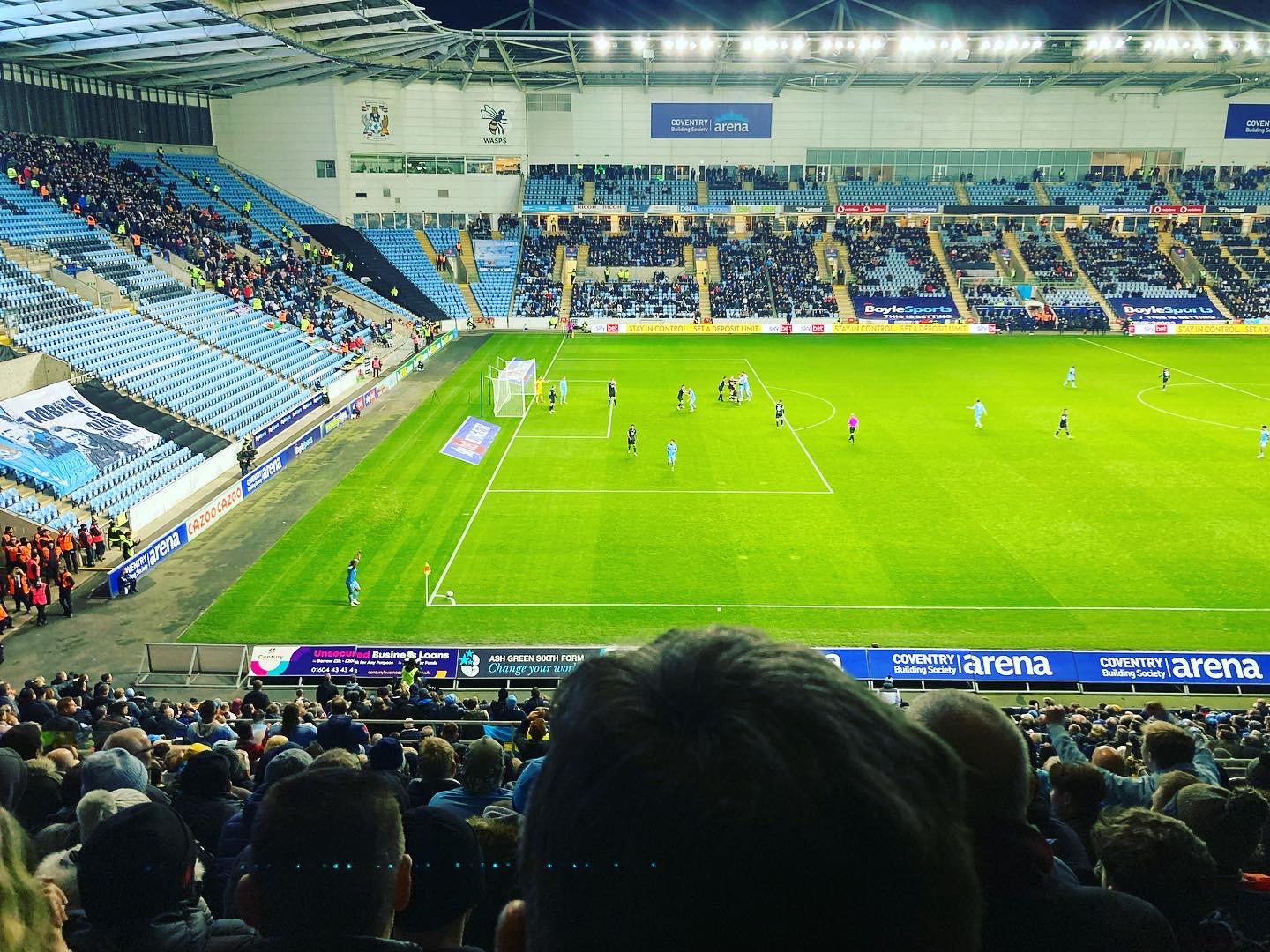