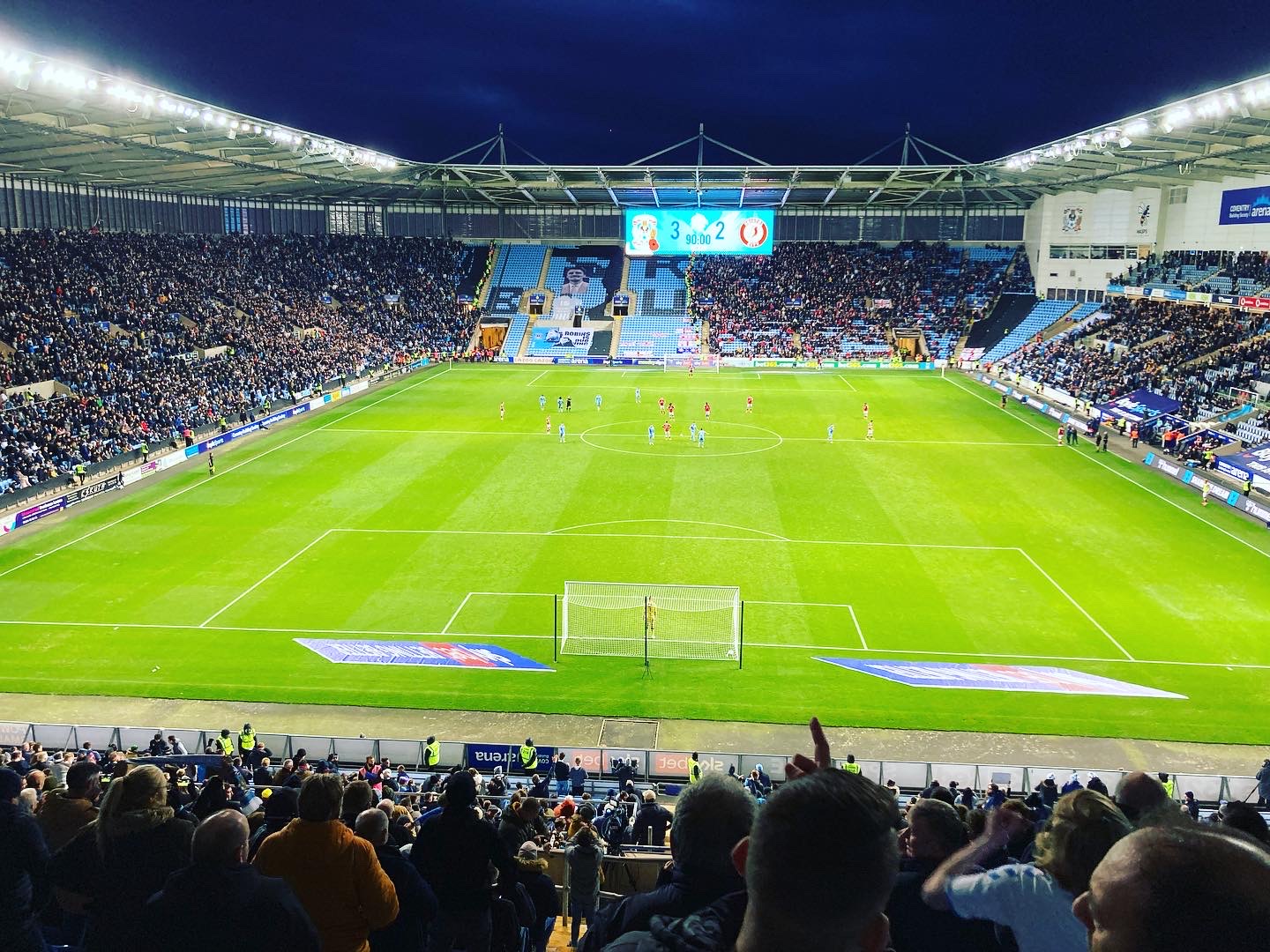 After our defeat in midweek, I was very hopeful that we’d bounce back today at home to Bristol City. With both sides suffering from poor runs of form, it was hard to predict the result ahead of the game but with us being the home team, I fancied us to come away with a point at the very least. Ideally, we would win all 3!

For the first time ever, I also opted to walk to the game today. Myself and the lads at the Total Screamers Podcast are taking on a running/walking challenge this month for Movember, as well as growing out our moustaches (my progress on this front is minimal so far!). We’re aiming to walk or run 500km in total between 5 of us, meaning we’ve got to do 100km each - I’ve been out running a few times already and so far we’re about 100km in, and with the walk from my house to the CBS being around 7km I took the opportunity to get some distance on the board today (I’ve also walked home!). It’s all for a worthy cause, in support of Movember’s on-going efforts to help prevent suicide and support those affected by Prostate and Testicular cancer - we’re aiming to raise £500.00 by completing this challenge, and every donation we’ve received so far has been greatly appreciated! If you’d like to support us along the way, you can find the link to our Movember donations page on our Total Screamers social media accounts.

On to the football - it was a cold afternoon up at the CBS, but the atmosphere was very good (as it has been all season). I thought we started pretty well, with Gustavo Hamer testing the Bristol City keeper Daniel Bentley inside the first 30 seconds and winning a corner. We had all the momentum, despite one penalty shout about 5 minutes in for the visitors - a long ball was played over the top and flicked on, which Simon Moore came out to meet and he won the ball, but took some of the man as well in what was a 50/50 with their centre forward. It wasn’t a foul in my eyes, but it resulted in a big shout from the away end of course which thankfully fell on deaf ears.

Throughout the first half we were in control, having the lions’ share of the possession and winning a few corners but we hadn’t been able to test Bentley much. I thought we looked quite good other than the lack of end product - Gustavo Hamer was spraying passes across the pitch to great effect, Callum O’Hare was making a nuisance of himself and at the back we looked solid. It was very much our game to lose in my eyes.

And then, right on half time, Bristol City caught us out with a nice through ball into the box and their attacker had gotten goal side of Ian Maatsen, who bundled him over from behind. It was a clear penalty, and Maatsen was the last man as well which resulted in him being sent for an early bath. I don’t think he could really have any complaints about it! Simon Moore was sent the wrong way for the penalty and we went into half time trailing 1-0, against the run of play.

Whilst we didn’t deserve to be losing the game, I felt that it would be an uphill battle until full time and we would do well to get anything from the game, being a goal and a man down. Mark Robins made the switch to a back 4 for the second half, bringing Jake Clarke-Salter off and switching Fankaty Dabo to left back, with Todd Kane coming on at right back. I was pleased to see this change - Robins had left two strikers up front despite the obvious change being to bring one of them off, and to me this said that he still thought we could get something from the game.

Sure enough, the change worked and we not only looked solid with 10 men, we actually outplayed Bristol City in the second half. There was more intensity about our performance and within the first few minutes of the restart, Viktor Gyokeres was played in behind and he was clipped as he made his way into the box. It was another clear penalty, and Matty Godden beat the keeper to equalise. Game on!

We remained on top after this, crafting the odd chance and still having more of the ball than the visitors despite their numerical advantage. Bristol City hadn’t threatened us much throughout the whole game, however they managed to go 2-1 up against the run of the play again with about 20 minutes left on the clock - an effort from outside the box forced Simon Moore into a save down to his right, but the rebound dropped to a red shirt and we couldn’t cut out the ball back across the box - Andreas Weimann was waiting to tap the ball into the net from a couple of yards out.

We remained upbeat though which was really good to see, as it would’ve been easy for the players to let their heads drop at this point. We continued to put pressure on Bristol City and we were now pushing for another equaliser, which fortunately came before too long - a Sky Blues corner wasn’t properly cleared, and the ball dropped to Callum O’Hare just inside the box. O’Hare controlled it with his chest and then hit his shot hard and low into the far corner - a great finish, and a great moment for him to get on the scoresheet! We deserved the goal as well, and I really felt now that we could go on and win the game from here - we’re no strangers to a late winner at the CBS this season after all!

Second half substitute Tyler Walker had a great opportunity just before the 90 minutes was up, after had shrugged a defender off the ball just across the half way line - Walker was given all the time and space he wanted to run at the defence, however dragged his shot just wide of the post. A massive chance, but it wasn’t to be the end of the action - Matty Godden popped up to grab a winner just inside stoppage time, running on to a through ball from Liam Kelly and hitting a shot first time back across goal, which found the far corner!

It was a brilliant way to end - a game fittingly full of fireworks after Guy Fawkes night yesterday. I thought our performance, especially in the second half, was fantastic and in the end we deserved the win. We showed spirit and fight until the end, when it would have been easy to capitulate having gone down to 10 men. Massive credit should go to the players and Mark Robins for that!

As our song says - we’ll fight till the game is won. 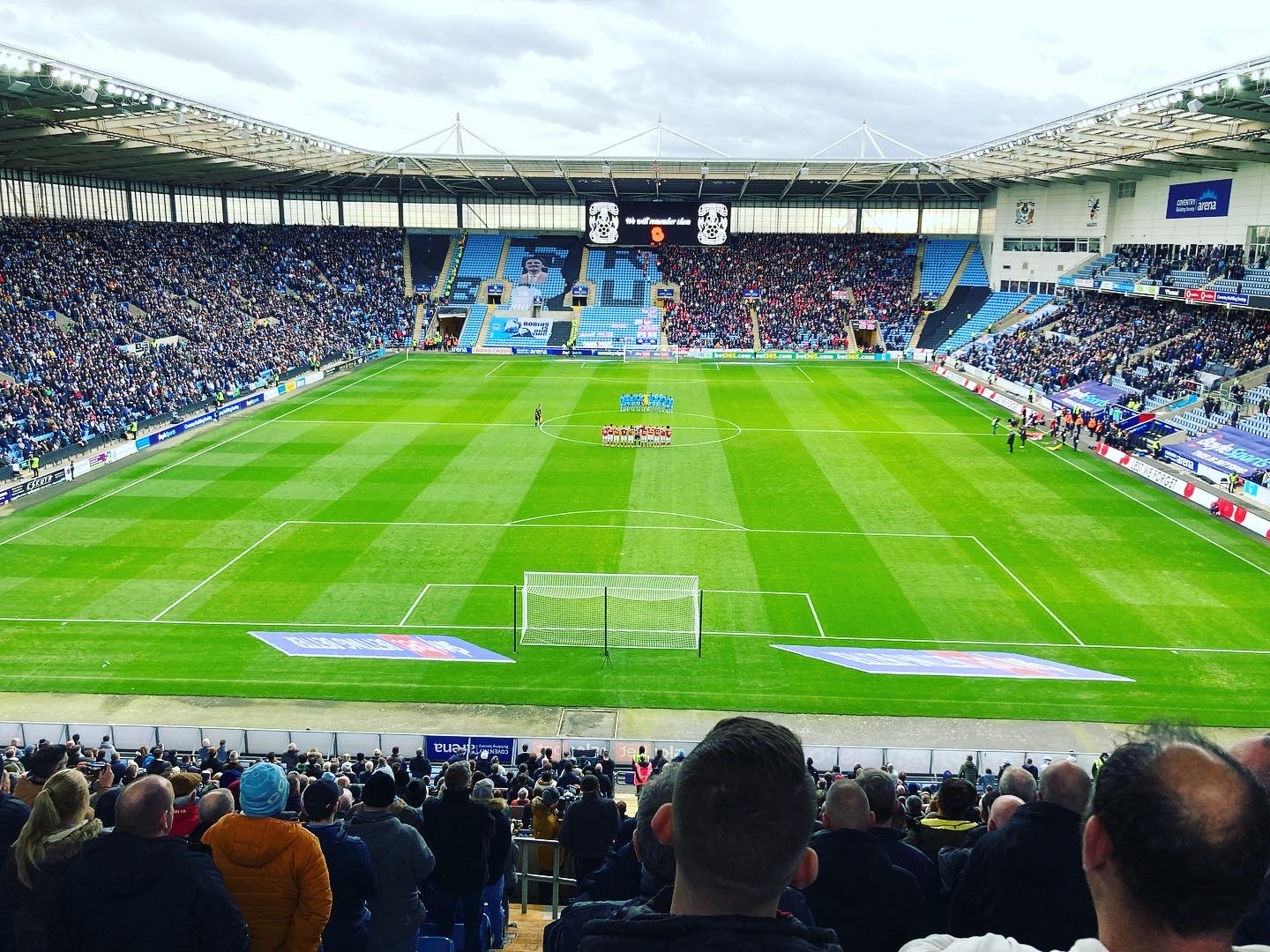 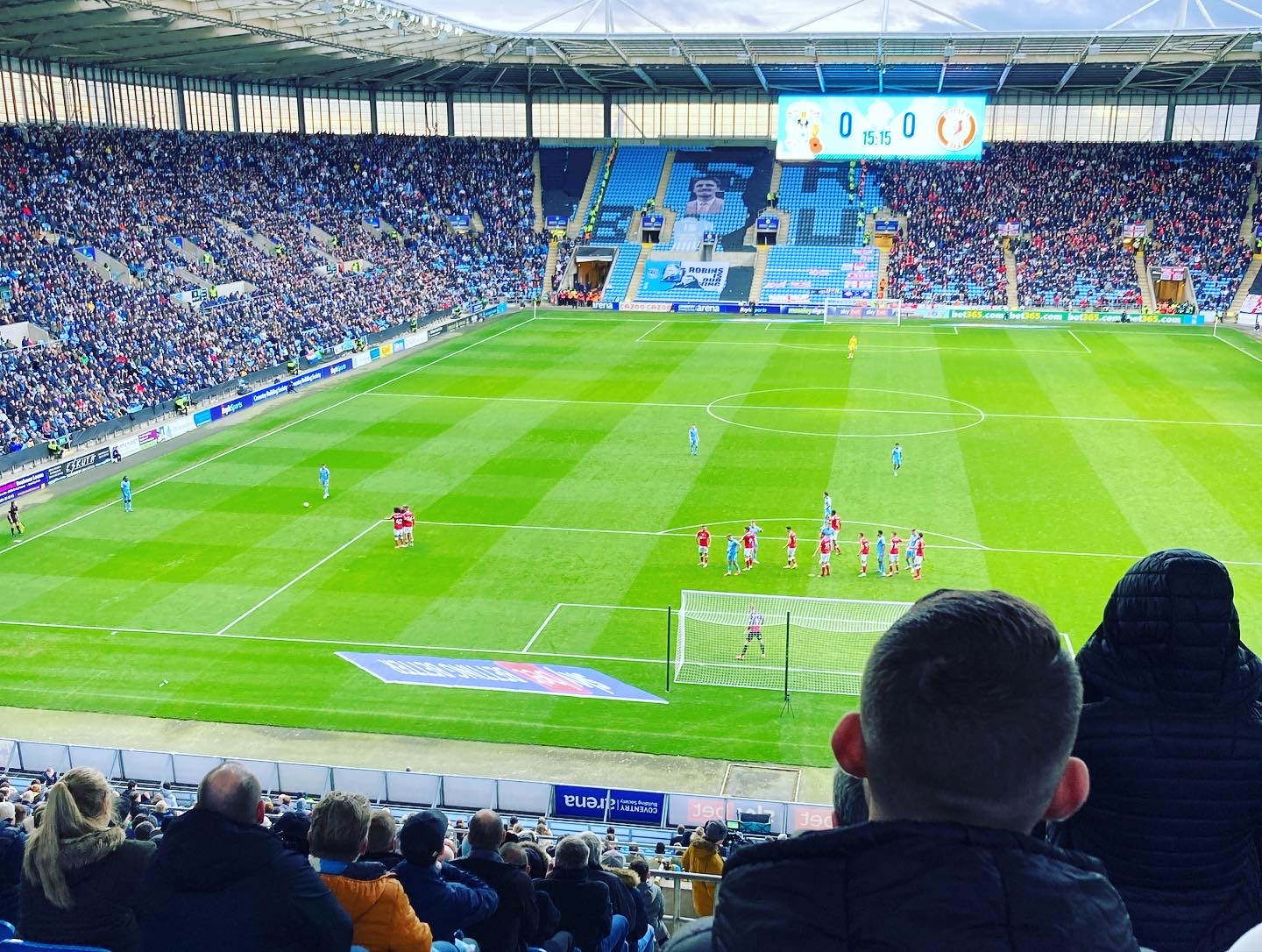 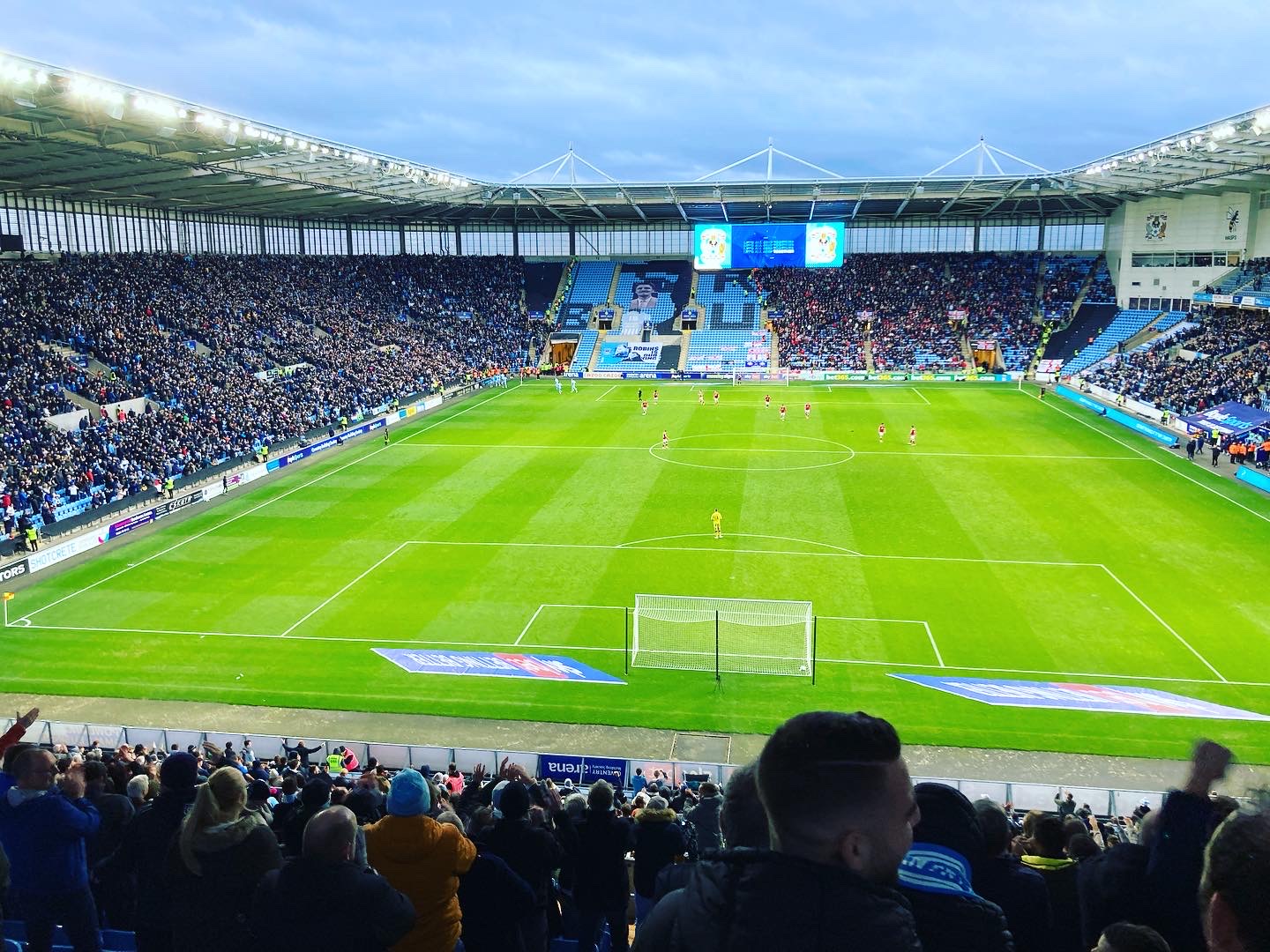 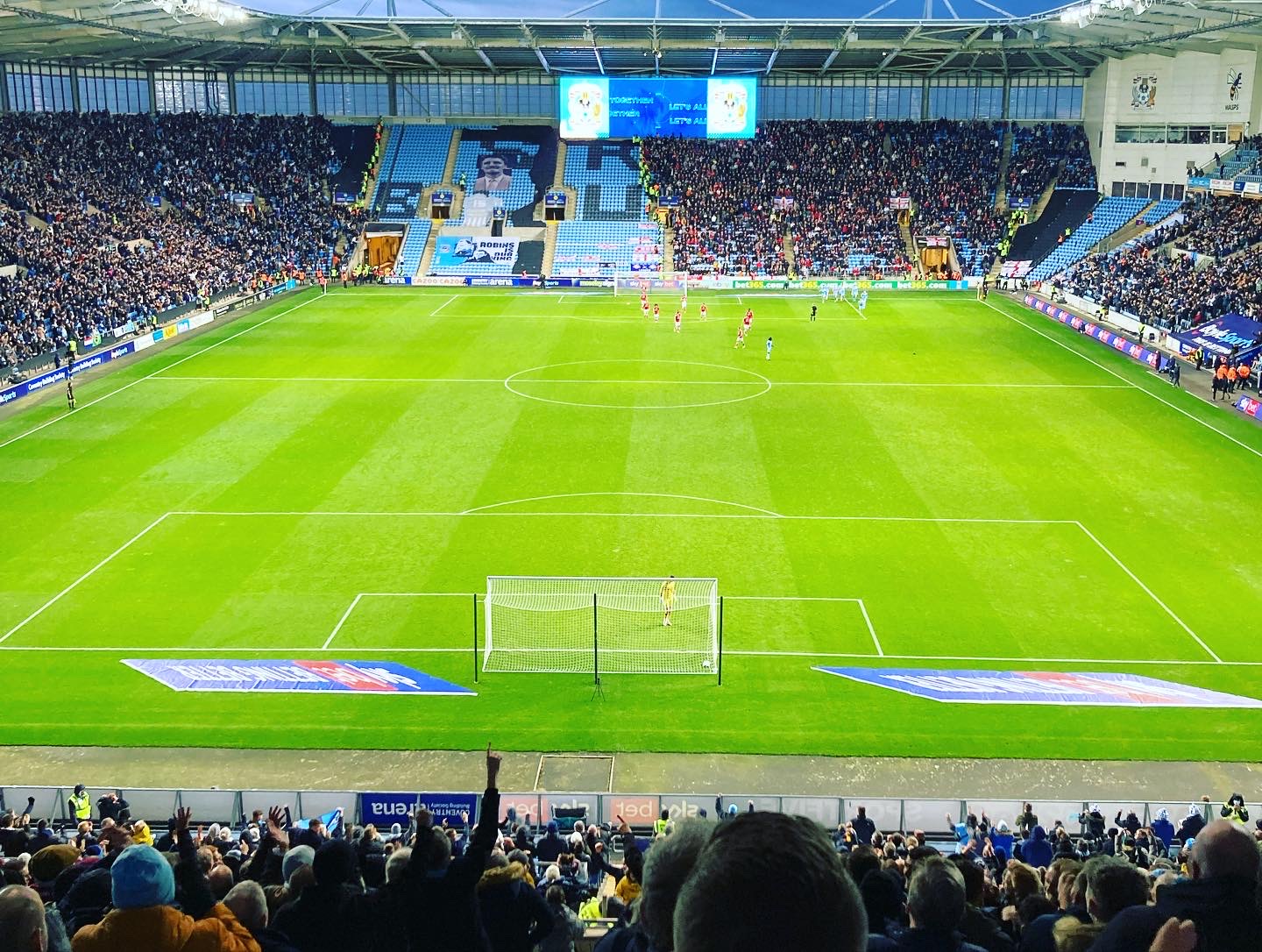 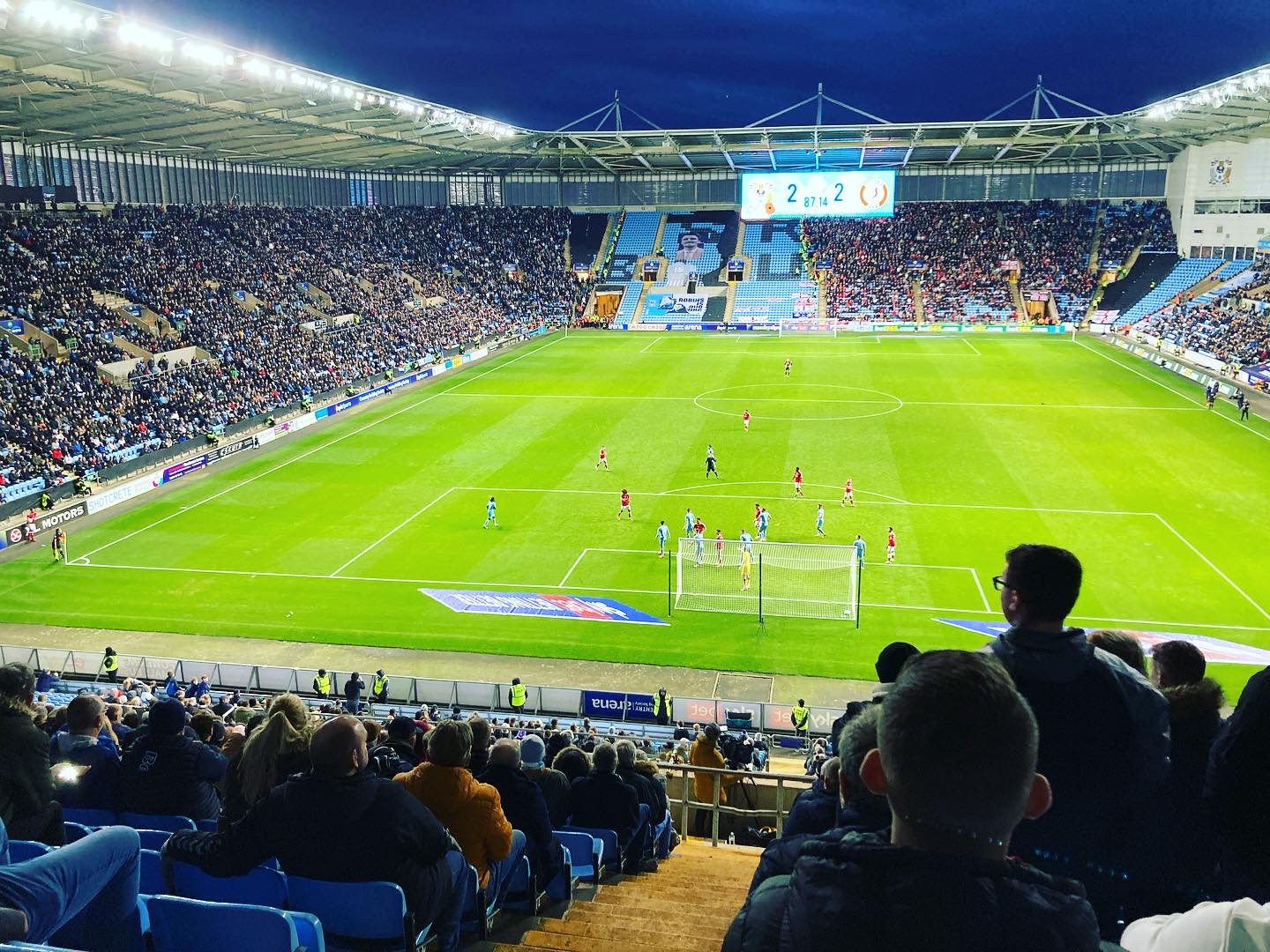 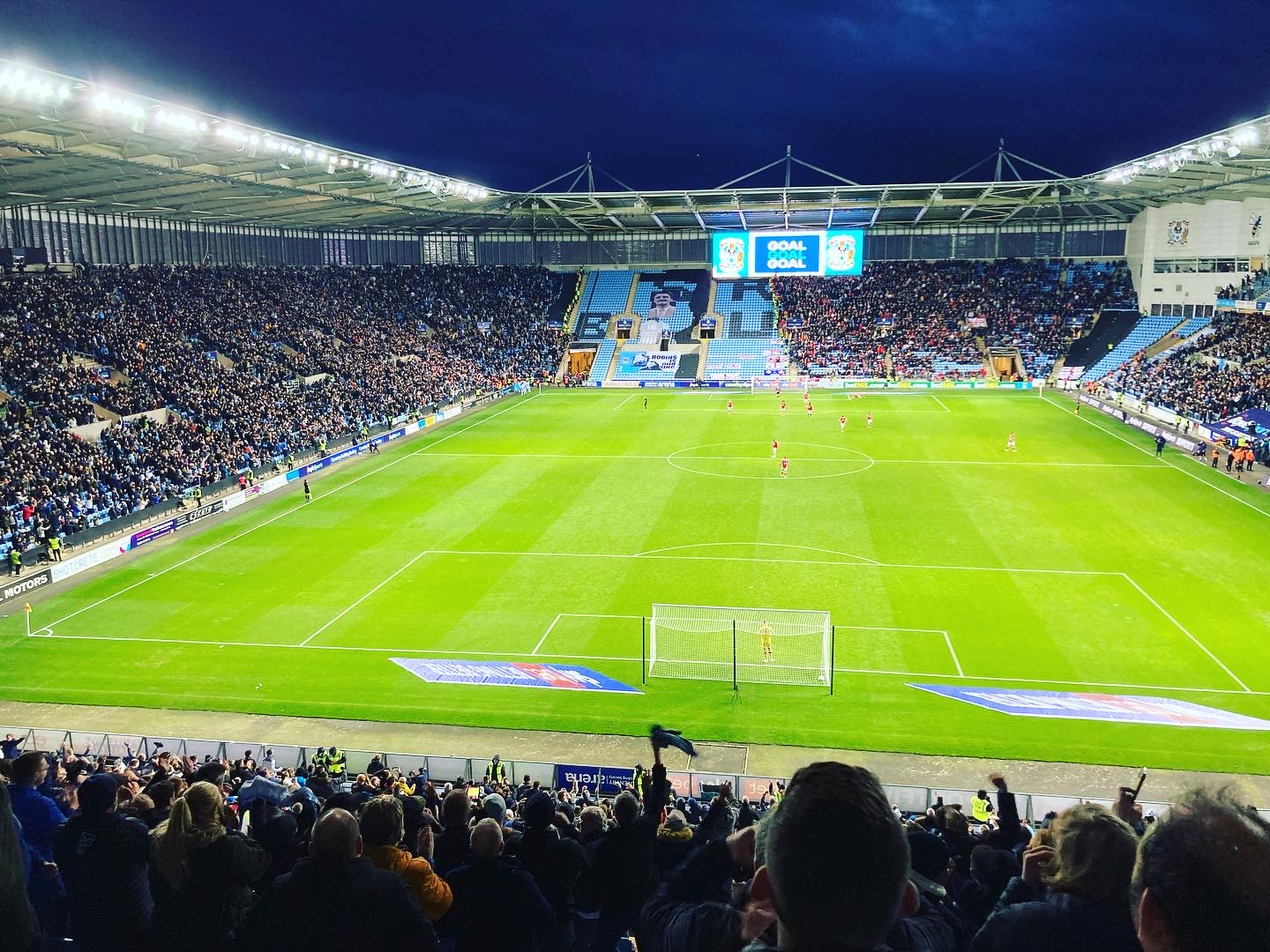 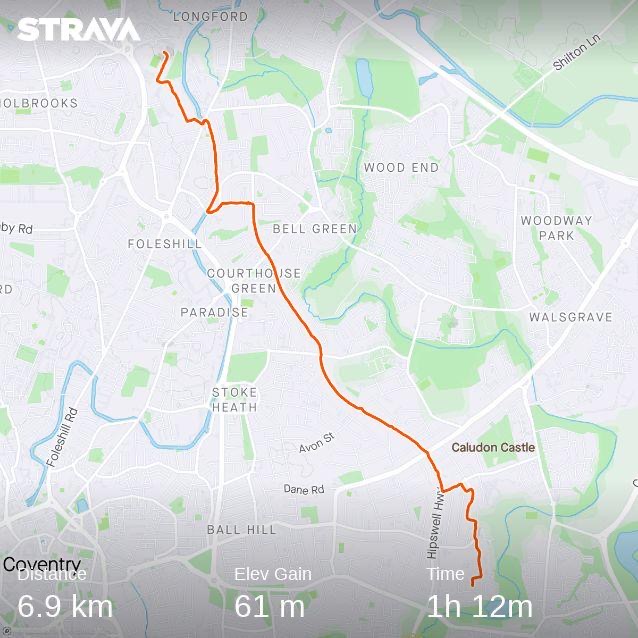 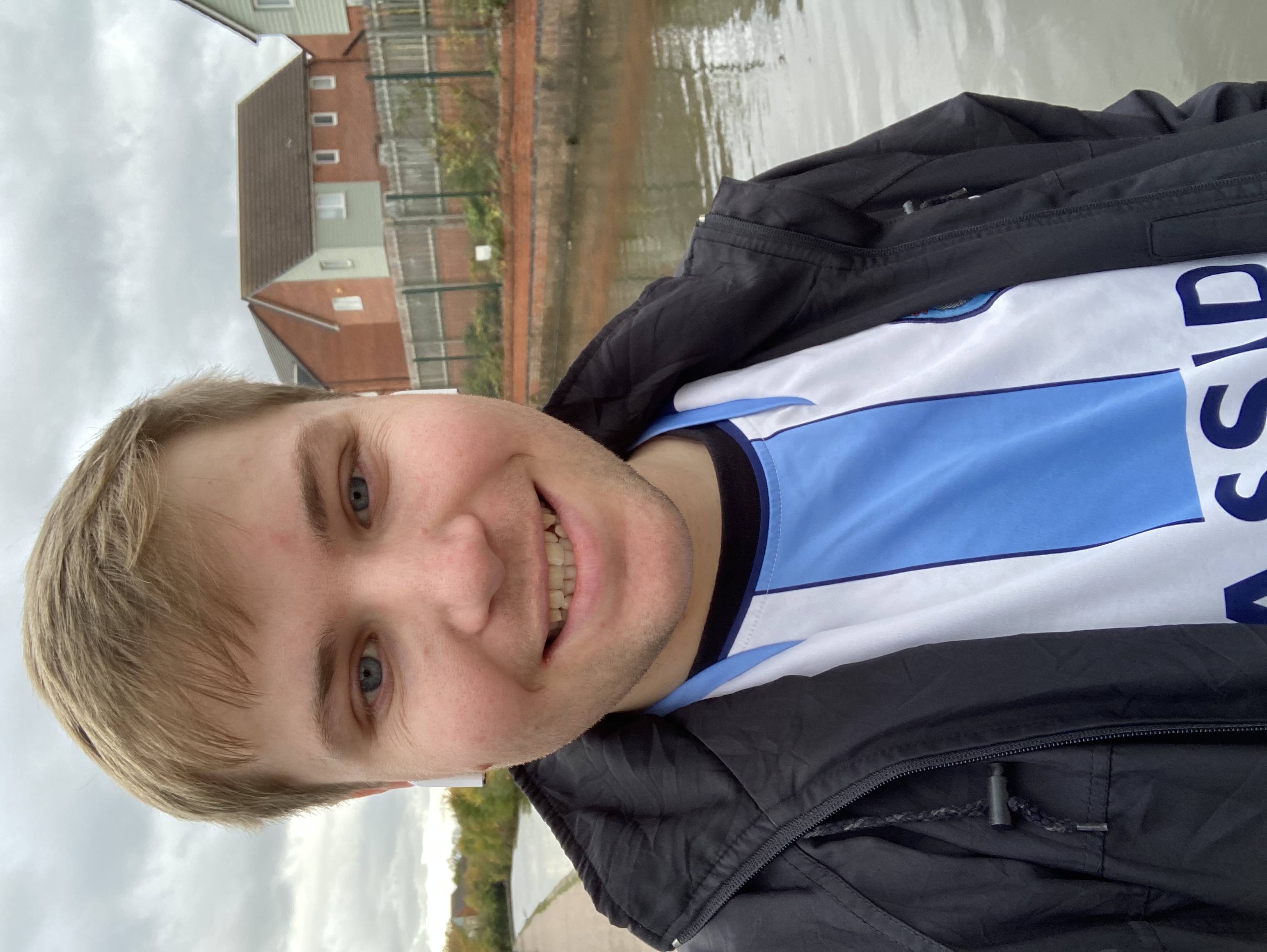 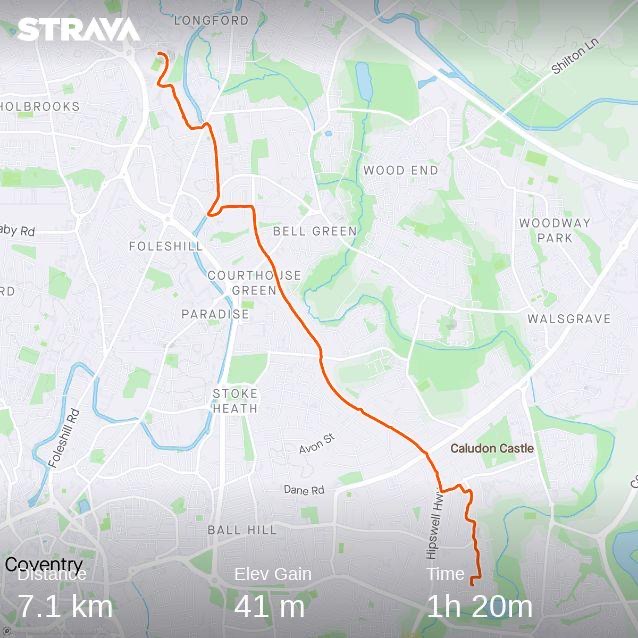