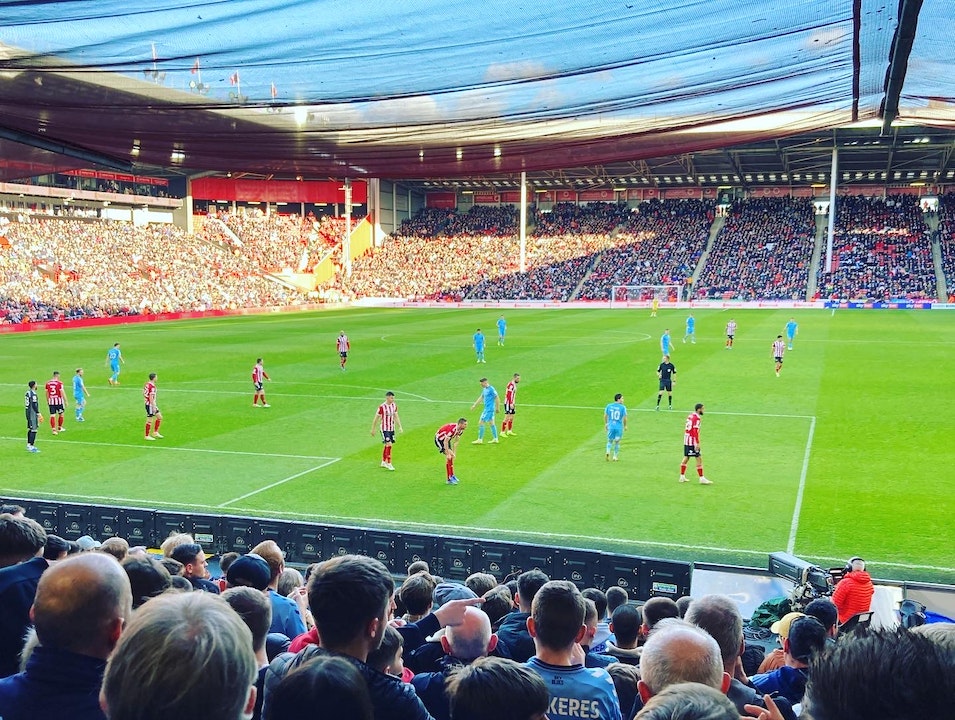 It feels like it’s been ages since our last game due to the international break, but such is life in the Championship. We had gone into the break on a high after our 3-2 win over Bristol City thanks to Matty Godden’s last minute heroics, and today I was confident that we could carry our momentum into this weekend’s fixture at Bramall Lane. Despite being a Premier League team last season, Sheffield United haven’t set the world alight this term and ahead of kick off, they were occupying 17th place in the table. They do have a side full of good quality players though, but then again so do we.

Our match today had been chosen by Sky to be televised, meaning kick off would be at 12:30pm instead of 3:00pm. This is a bit of a pain for any away team, but when you’re an in-form side you have to be prepared for this sort of thing. Originally I was going to stay at home and watch today’s game on Sky, however I was pleasantly surprised when my Mum dropped me a message to say she was going with her fiancé Mel, and they had bought me a ticket! After going to a couple of games this season now I think they’ve definitely been bitten by the bug again, and a family day out to watch the Sky Blues is something I was never going to say no to!

Ahead of kick off I was surprised to see that Mark Robins had gone with just one up front (Viktor Gyokeres). After Matty Godden’s recent good run in front of goal I thought he deserved a start, but I could also see the benefit of having an extra man in midfield as Sheffield United are a passing team, and it would be easy to let them overrun us in the middle of the park.

The opening stages of the game were a bit scrappy in my eyes, with a few late tackles going in and not much football being played. This swiftly changed once we were able to get the ball down on the floor though, and some of the passing moves the Sky Blues were putting together were excellent. I felt that we really showed our quality in midfield in the first half - Ben Sheaf played very well, breaking up the play and his passing was fairly accurate too. Gustavo Hamer put in a typically good performance although did earn himself a yellow card for a cynical foul when The Blades were on the break - I think he knew what he was doing with that one! I also thought that Jamie Allen looked very impressive and showed a lot of fighting spirit, which is needed when you’re away from home.

We didn’t have too many chances to speak of in the first half though, despite our dominance in midfield. I don’t recall the home keeper Wes Foderingham having to make a proper save really - Todd Kane was having a lot of joy down the right for us but there never seemed to be anyone willing to gamble at the near post to turn them towards the goal. I thought Fankaty Dabo looked good down the left again though, and he seemed to provide quite a big threat when running at the Sheffield United defence or cutting inside on to his right foot.

It pains me to be negative, but as much as I love Viktor Gyokeres I don’t think he’s good enough to play up front on his own. He prefers to drift out wide to pick the ball up and then cut in and run at the defence, and this works a lot better when there is another centre forward dragging defenders out of position like Matty Godden does - today Gyokeres tried his best, but he doesn’t seem to be a penalty box predator type of striker which meant the balls across the box we were playing were coming to nothing. That being said though I thought the extra bodies in the middle did make a difference, so I guess it was always going to be hard to find the right balance there.

At half time I really did feel that this game was there for the taking for us, as we had looked a level above Sheffield United. If we could just get a proper sight of goal, I was confident that we would be able to take the lead. Viktor Gyokeres did have a shot from the edge of the box which forced a save from Foderingham, but it was a comfortable one for him down the middle of the goal.

For me the main talking point of the half was our penalty shout - a goalmouth scramble in Sheffield United’s box had resulted in some last ditch blocks on the line and the ball dropped to Callum O’Hare - the sensible thing to do would’ve been to shoot first time however O’Hare took the ball down and jinked past one defender, and then found himself surrounded by about 4 players in red and white. It looked to me like there was then contact on O’Hare from behind, and he went down however the referee saw it as a dive and promptly gave a free kick the other way, showing O’Hare a yellow card. From my angle I thought it was a foul, but I’m yet to see a replay so I can’t say for certain if the referee made the right call or not!*

We made some attacking changes following this - Godden and Tyler Walker were introduced to replace Hamer and Gyokeres, who both looked shattered to be fair! I thought this was the right change, as we needed some fresh legs and more of a goal threat up front. Indeed, Matty Godden managed a shot on target straight away but again this was straight at Foderingham.

In the end though, the substitutions seemed to work against us - it turns out the extra man in the middle was actually more important than anyone had realised. The Blades were able to get back into the game once they could find a bit more room to play in, and this really showed - they had also brought experienced centre forward and ex-Sky Blues loanee David McGoldrick on at half time, who had started to cause us more problems with his hold up play as well. McGoldrick did have a couple of chances however thankfully his finishing ability has declined since his prolific loan spell with us a few years ago!

In the end, if it hadn’t been for Simon Moore I think we would’ve lost the game. Moore made some absolutely brilliant saves to keep the scores level in the final few minutes and proved his worth to us massively - what a signing he’s been! He didn’t put a foot wrong today at all really and we’re very lucky to have him - I’m sure it was nice for him as well to show his old employers what they’re missing!

Overall, I’m disappointed that we couldn’t win today as I really did think that this game was there for the taking. On the other hand, we’ve come away with a point against a side who were in the Premier League last season, and who do have decent players in their ranks despite their poor form. I guess we can call it a good result, but it could’ve been better - on to the next one anyway, a big home fixture against Birmingham in midweek!

Never back the early kick off, eh? 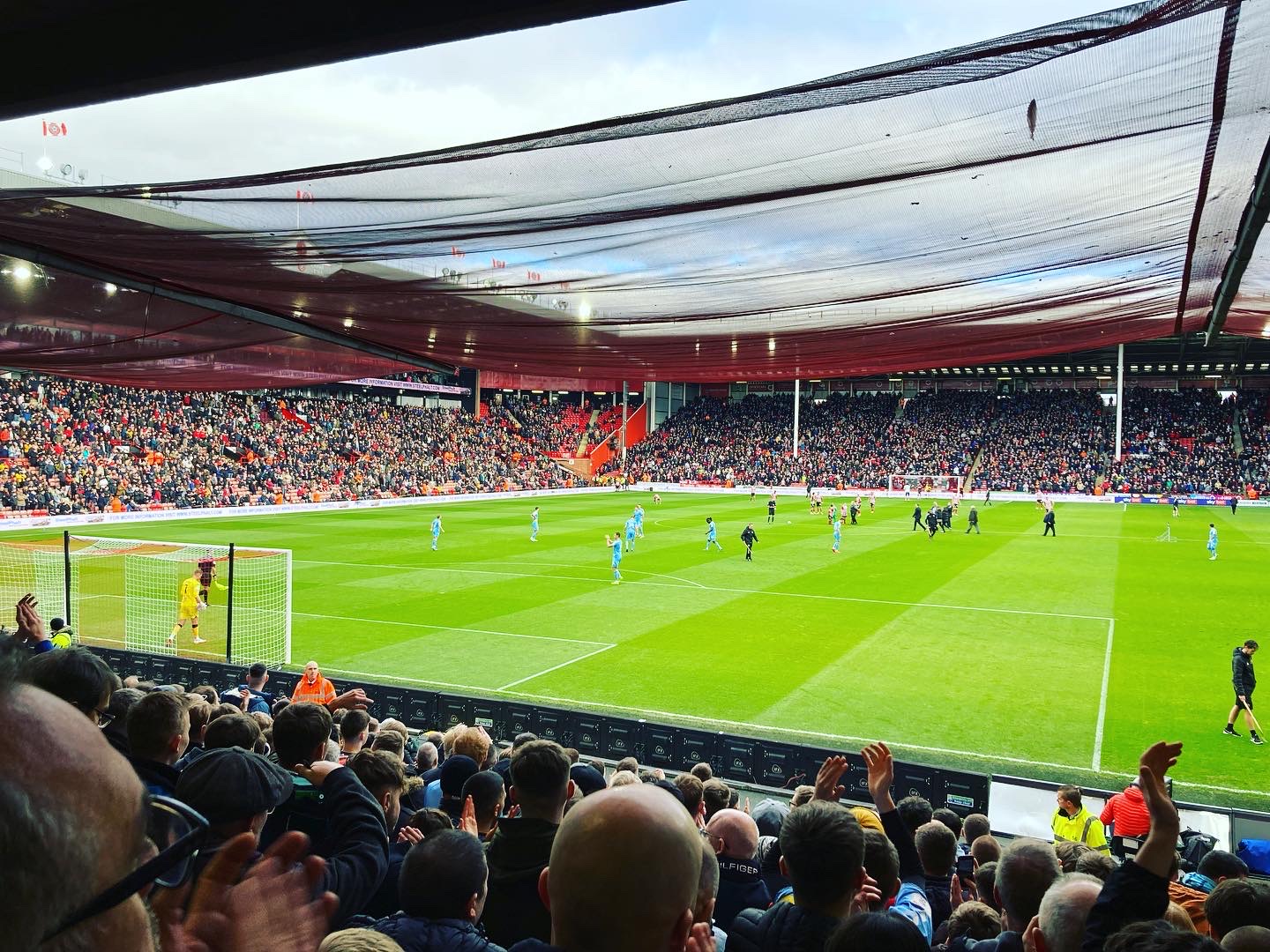 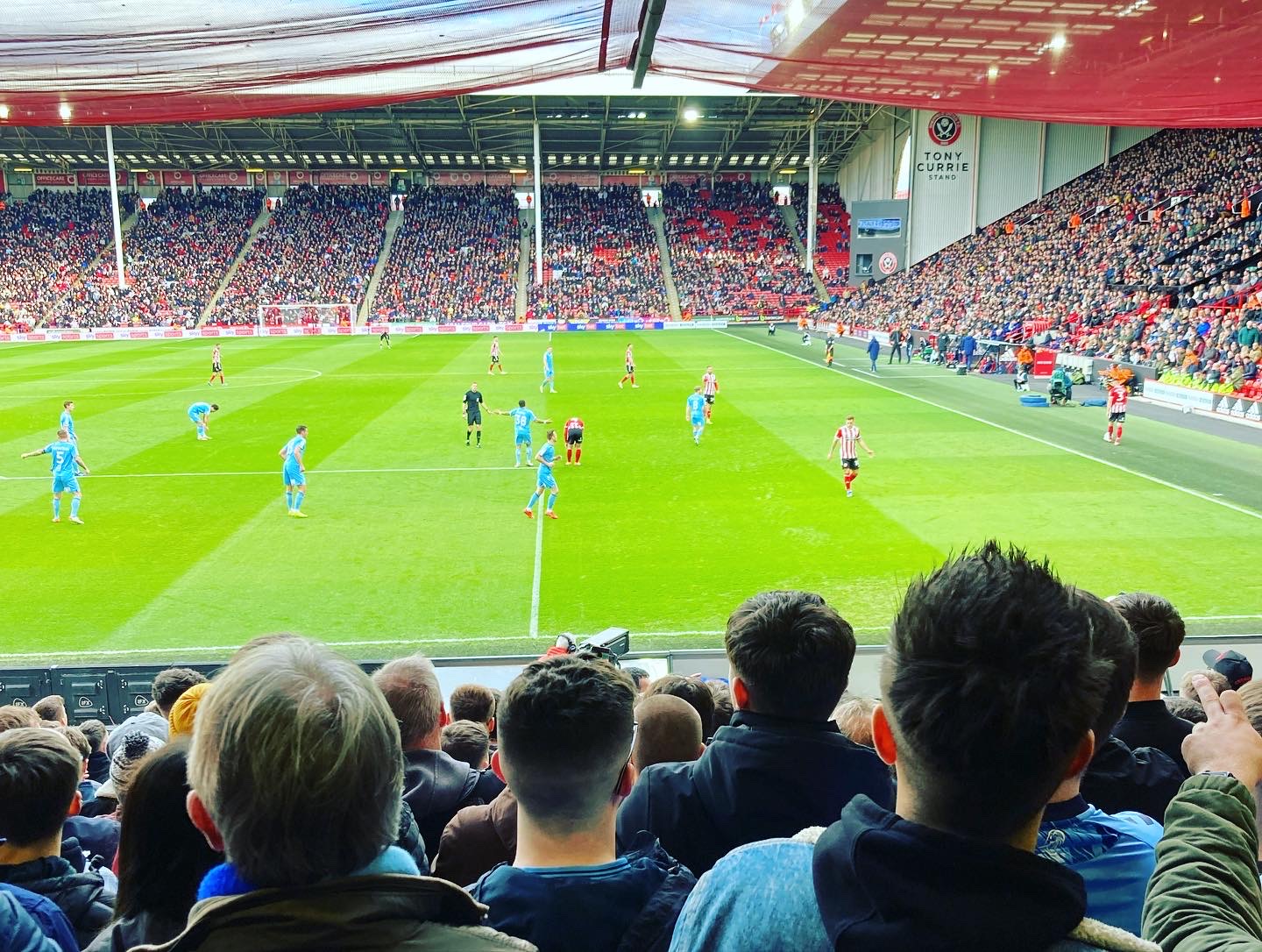 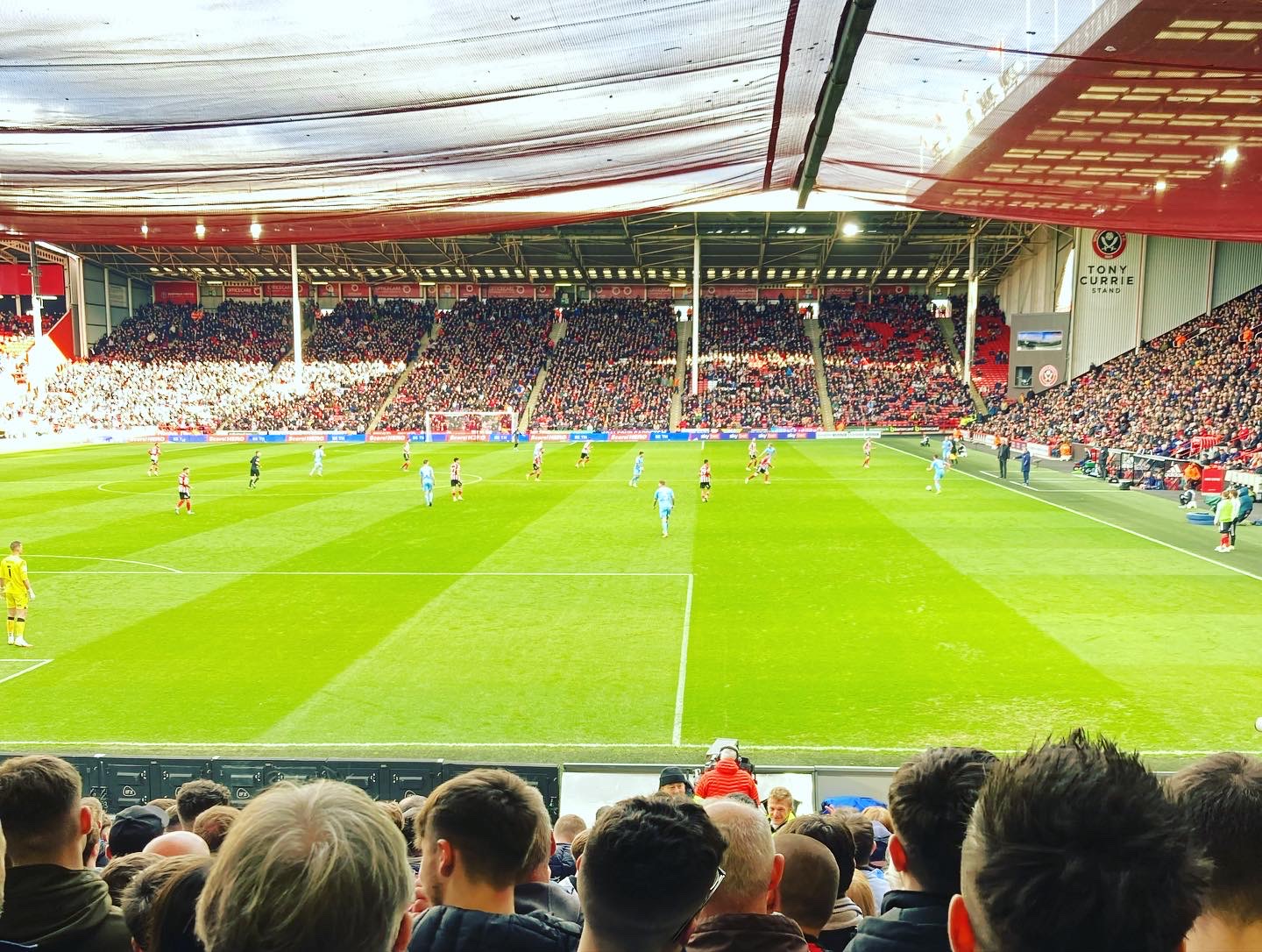 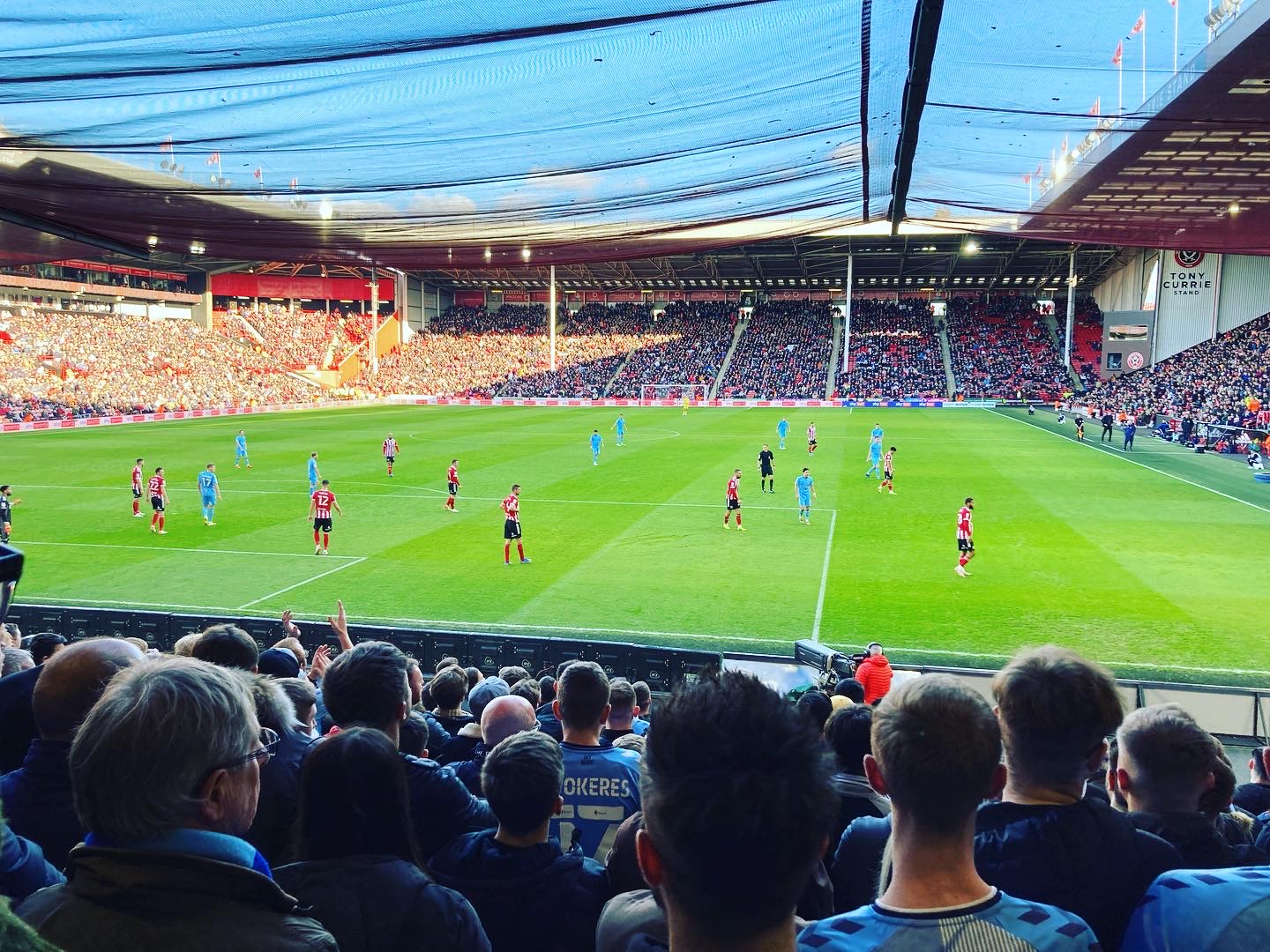 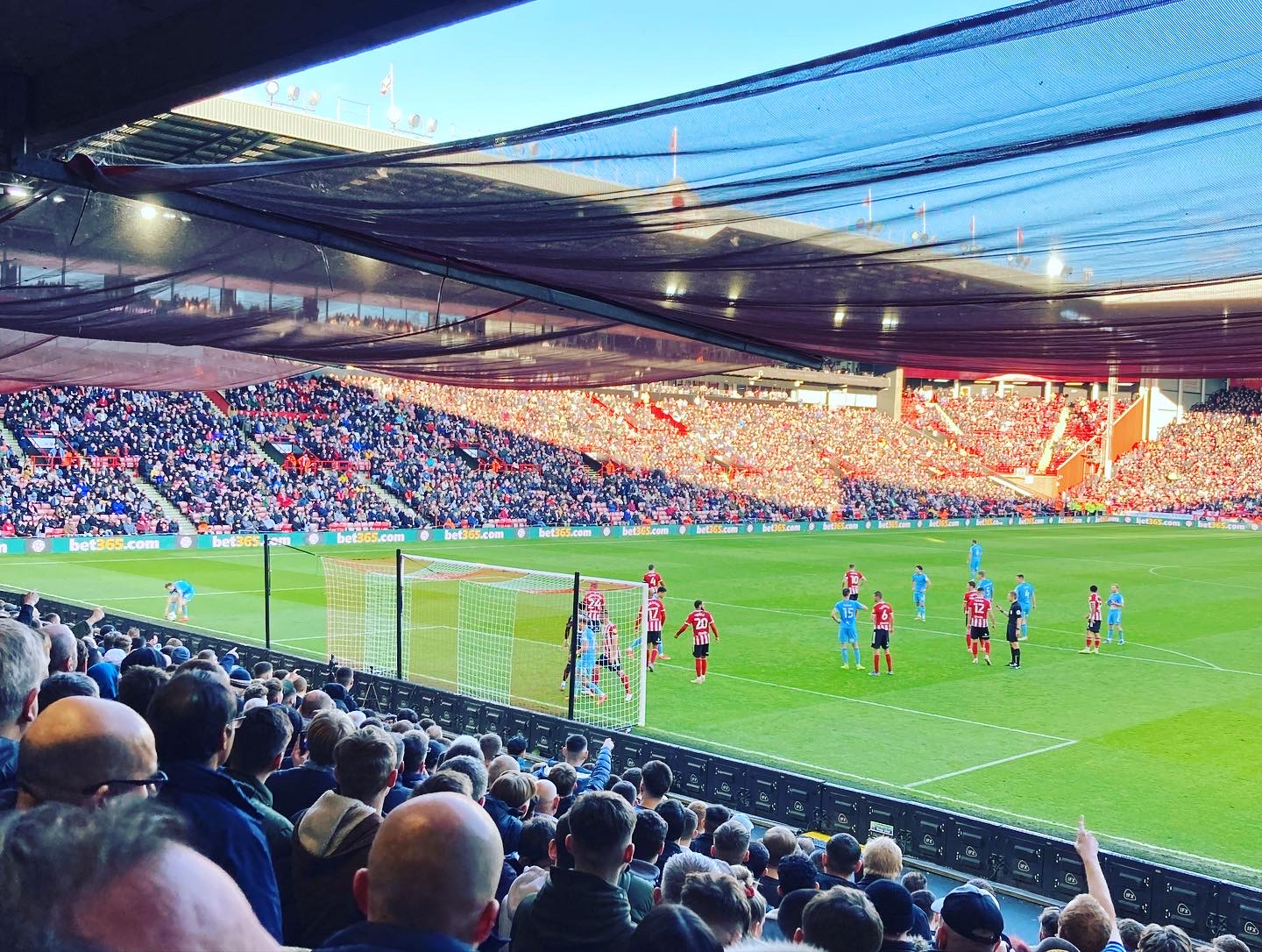 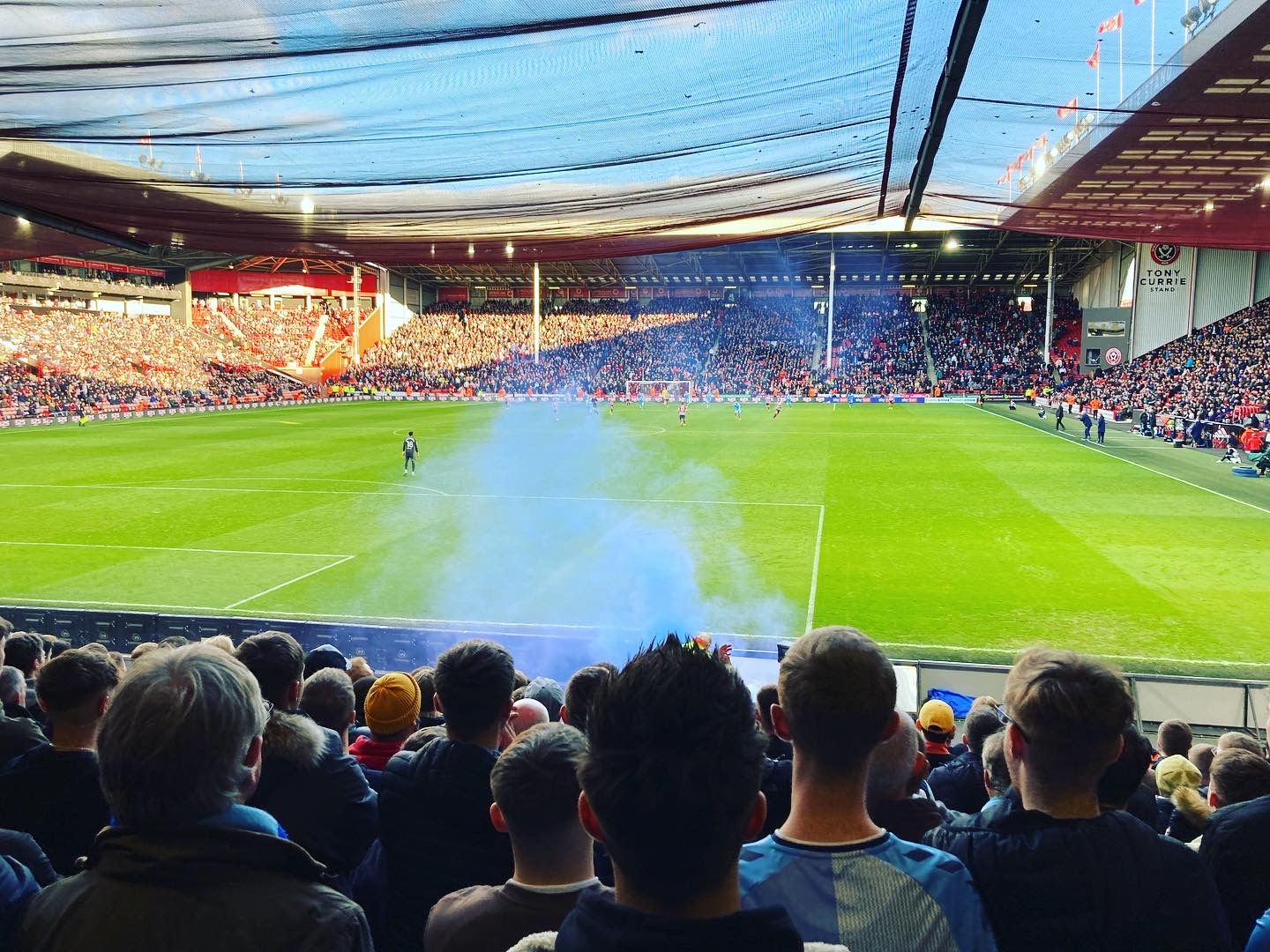 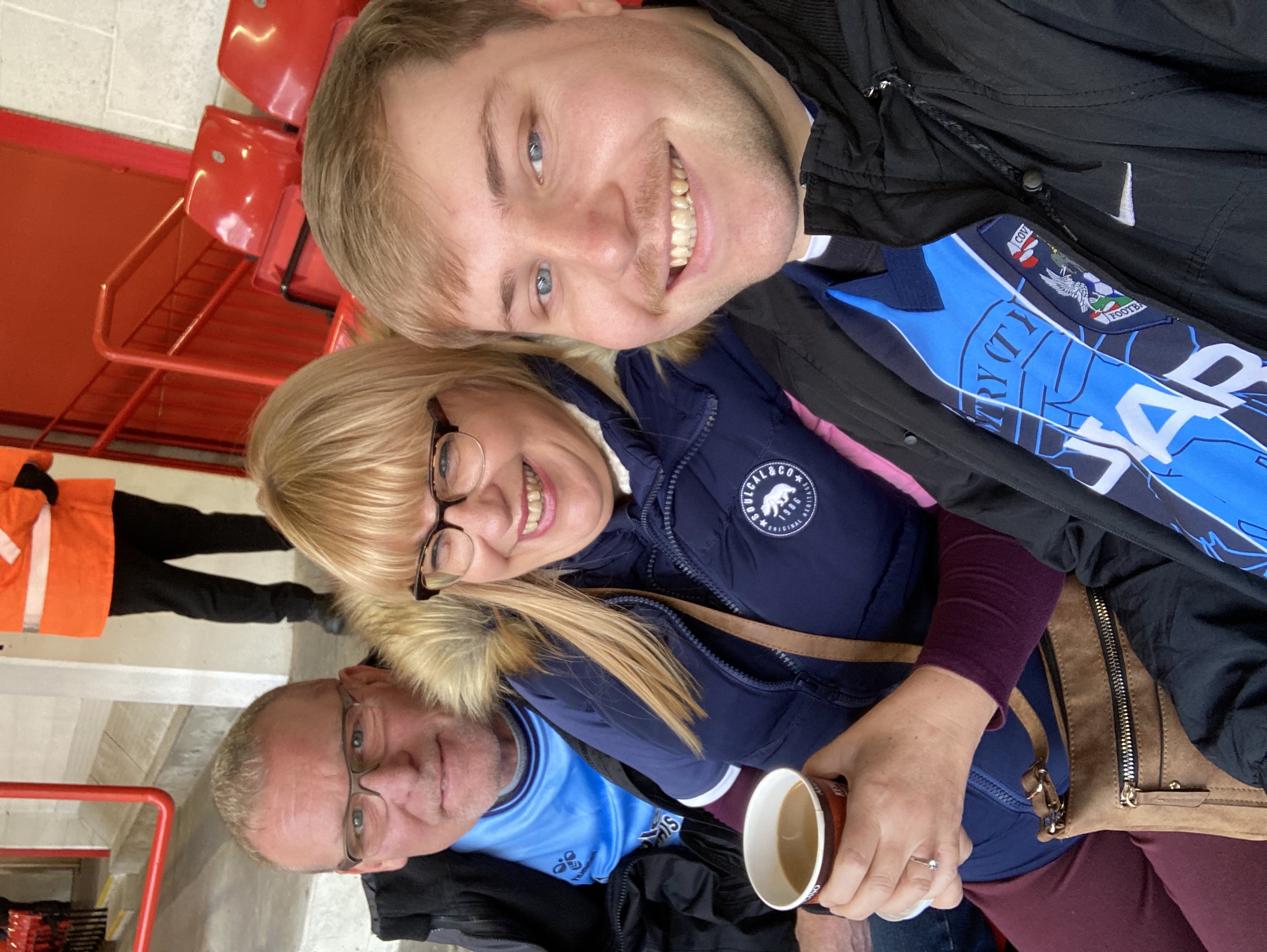