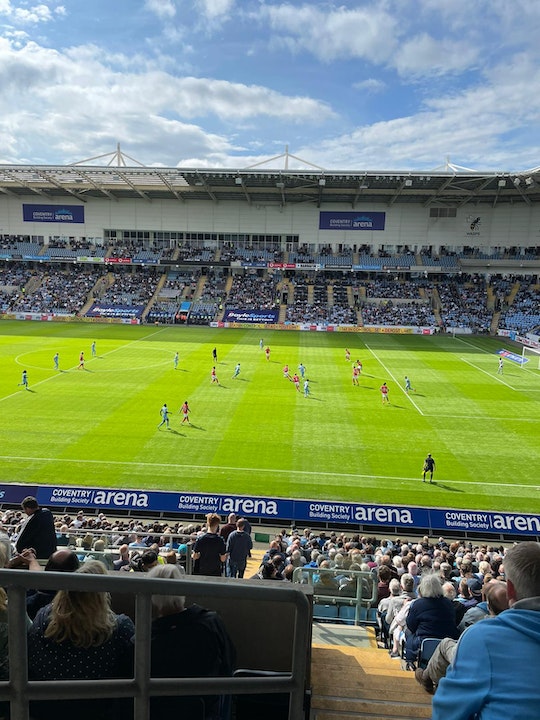 The opening day of the new season - finally here! The Sky Blues are back where we belong playing our home games in Coventry, and we’ve strengthened our side over the summer. Lots of reasons for us to be positive going into this one!

It’s been a great week for me since the launch of this blog after last weekend’s friendly with Wolves. I was invited on to BBC Coventry and Warwickshire to talk about the blog, the Total Screamers podcast and my collection of football shirts, as well as Coventry City in general. I jumped at the chance and it went pretty well! A great experience too, thank you to the BBC for the opportunity.

In other news, I’m now also engaged to the girl of my dreams! We’ve been together for 6 years as of this weekend, and we’re currently away in Dorset at a glamping site (Pipplepen Glamping, definitely worth a visit!) - it’s lovely here and very romantic, the perfect place to pop the question and I’m delighted to say that it went well, and she said yes. Thank you Hannah, I’m a very lucky man!

On to the football - I’m gutted I couldn’t make it today but there are far worse places you could be on a Sunday afternoon I suppose! You’ll see from my pictures at the end of the blog where I’ve been sat watching the game on my phone. Ahead of kick off I would’ve been buzzing with a point against Forest today - they’re a decent side with plenty of Championship experience, and I felt we’d have to play very well to beat them.

In the opening stages I felt we played quite well, a couple of loose passes here and there but overall the first half was pretty even. Callum O’Hare looked very sharp and Simon Moore looked very assured in goal. He had the sort of game where you believe he’ll come and claim every cross, and I like that in a keeper! I also thought Fankaty Dabo had a decent first half as the right-sided centre back in our back three - not where you’d have expected him to start, with Julien Dacosta at wing back, but Dabo showed he’s capable of slotting in there for me and also did fairly well against a tricky centre forward in Lyle Taylor. One of the highlights of the first half for me as well was Dabo’s 40 yard, cross-field pass to Ian Maatsen on the left - I never had him down as a ball playing centre half, but that pass would’ve had the likes of Van Dijk and Maguire applauding!

We lacked quality in and around the box in the first half and that really showed - Waghorn and Gyokeres didn’t really get a clear cut chance at all, O’Hare looked dangerous but couldn’t deliver the final ball or pass to play someone in. We were eventually punished by Forest for not being able to hurt them in that area, and ended up going 1-0 down to an excellent counter attacking goal - Brennan Johnson completely out-paced Dominic Hyam and left him for dead, then played an inch perfect ball across the box to Taylor to finish. He’ll never miss a chance like that!

Going into the second half I felt there was still points to be won from the game. Again we looked threatening and played better football than Forest in the midfield areas but couldn’t create any real chances - Ben Sheaf hit the bar with the help of a small deflection, but we were still trailing with 15 minutes to go. We had the momentum though and that was key - Jodi Jones looked lively when he came on and it was great to see him back playing again! He seemed to inject a bit of pace into the side at a much needed time and Tyler Walker’s addition was a good one too, as he gave the Forest defence something to think about.

The break through came after some lovely play by Callum O’Hare - getting past two men on the edge of the box with a lovely nutmeg and then we got a slice of luck as the ball bounced to Viktor Gyokeres, but who cares? Gyokeres finished and we got a deserved equaliser, happy days!

We kept the momentum going into added time and O’Hare again was too much for Forest to handle. Drawing a foul on the left side of the box, a scramble ensued from the resulting free kick but the ball was eventually squeezed in by human brick wall Kyle McFadzean - a last minute winner in our first game back at home - what a way to start the season!

Overall I think a draw would’ve been a good and fair result but I’ll take the win all day long! A brilliant platform for us to build on and hopefully will prove to be a valuable 3 points for us for this season. Callum O’Hare was excellent and showed why he is one of the first names on the team sheet for us, I thought Gyokeres had a good game up front and our back line also put in a solid enough performance. The Sky Blue Army were also in fine voice throughout the game, the atmosphere sounded class and I’m sure there’ll be a few sore heads tomorrow morning after our late winner. Get in there City!

Match day photos supplied by my brother, Joe - thank you! 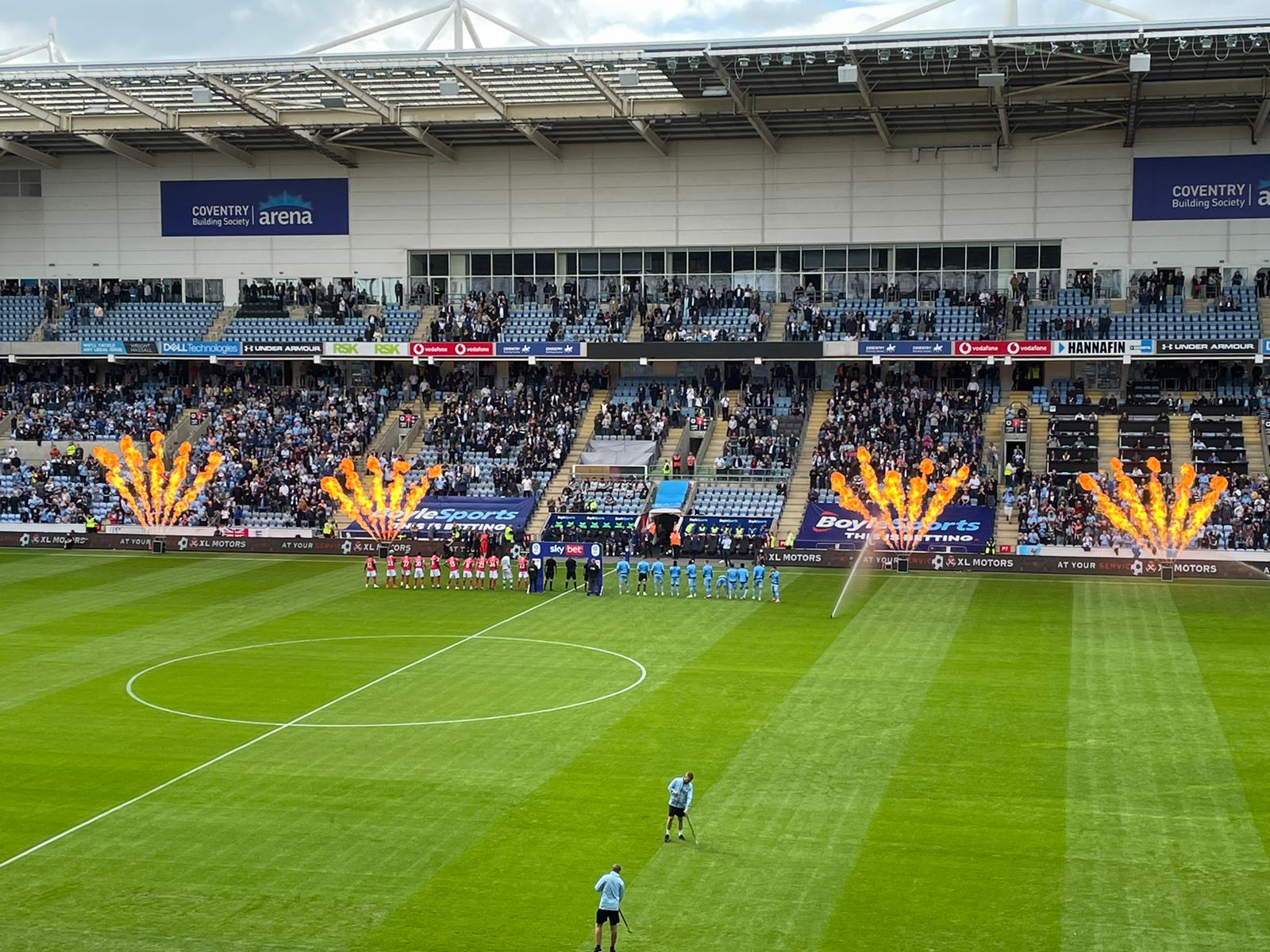 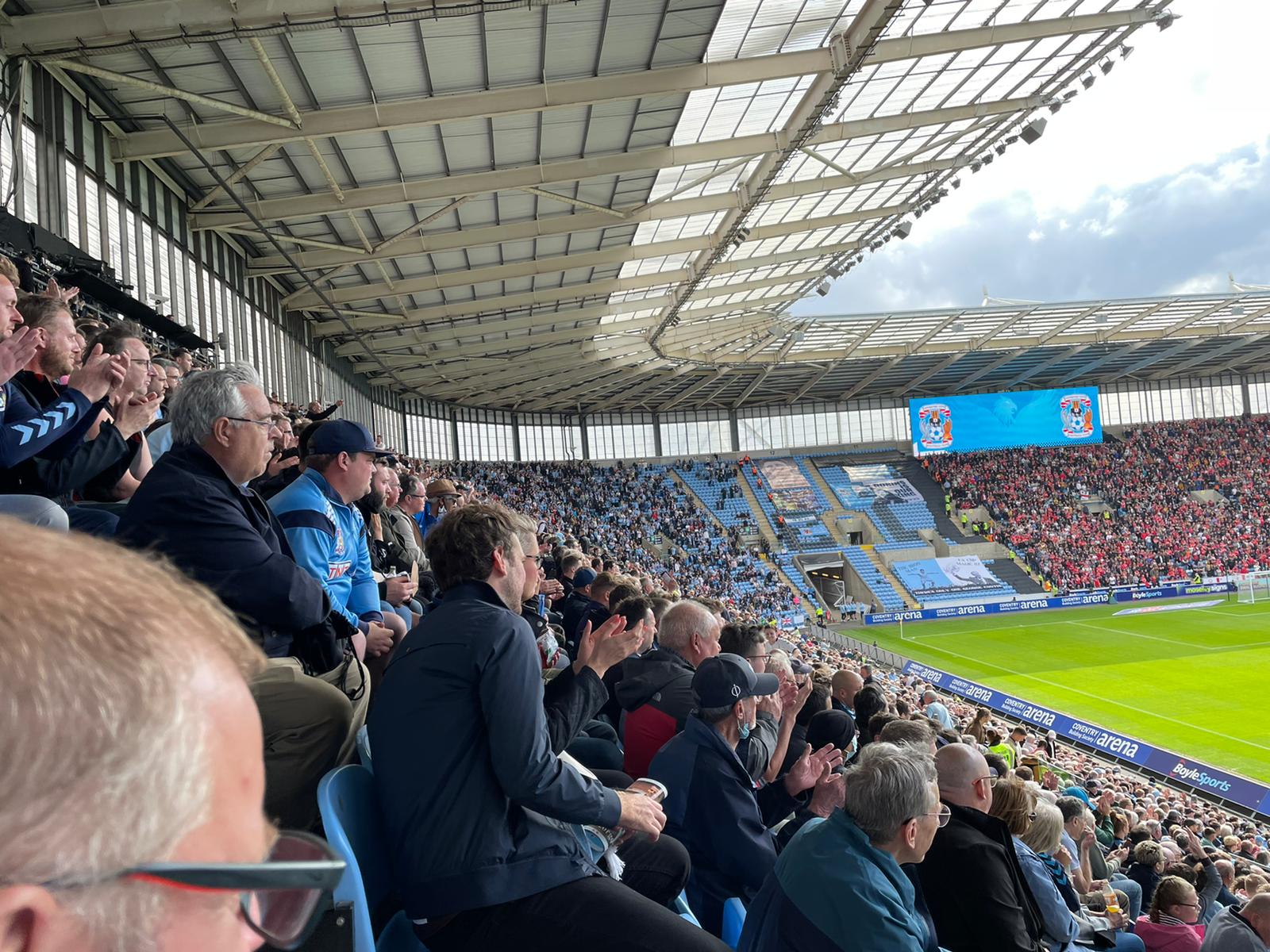 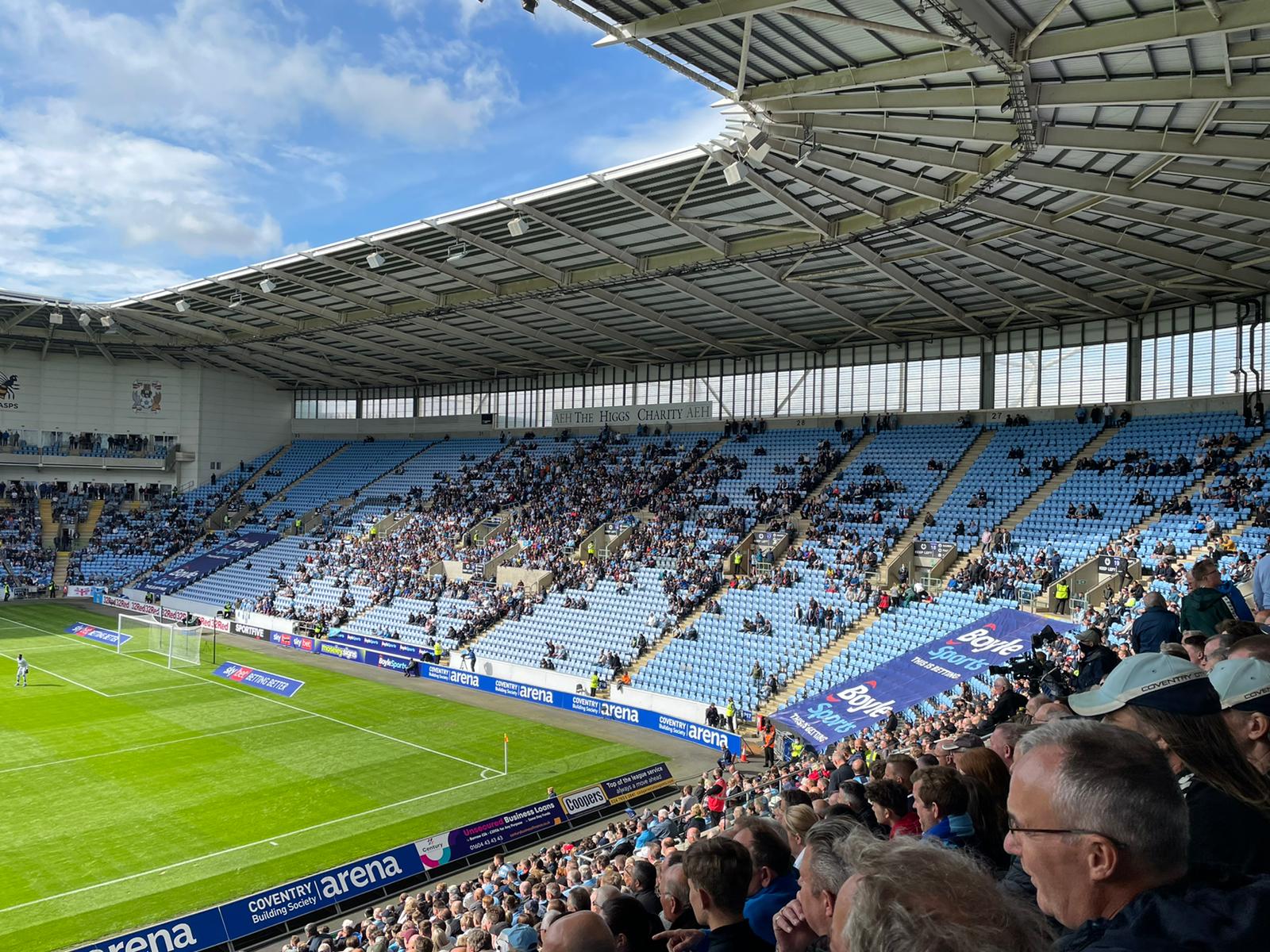 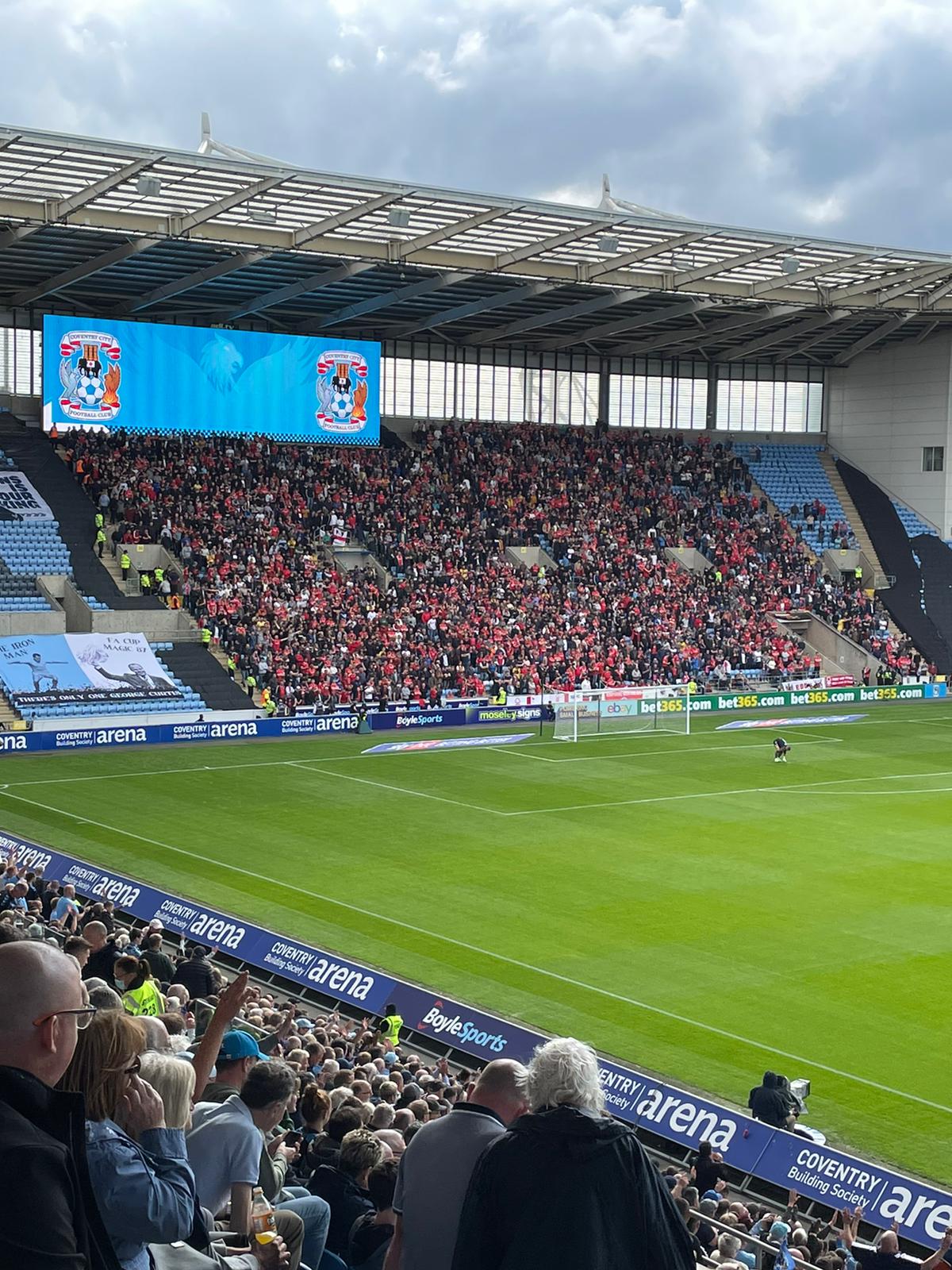 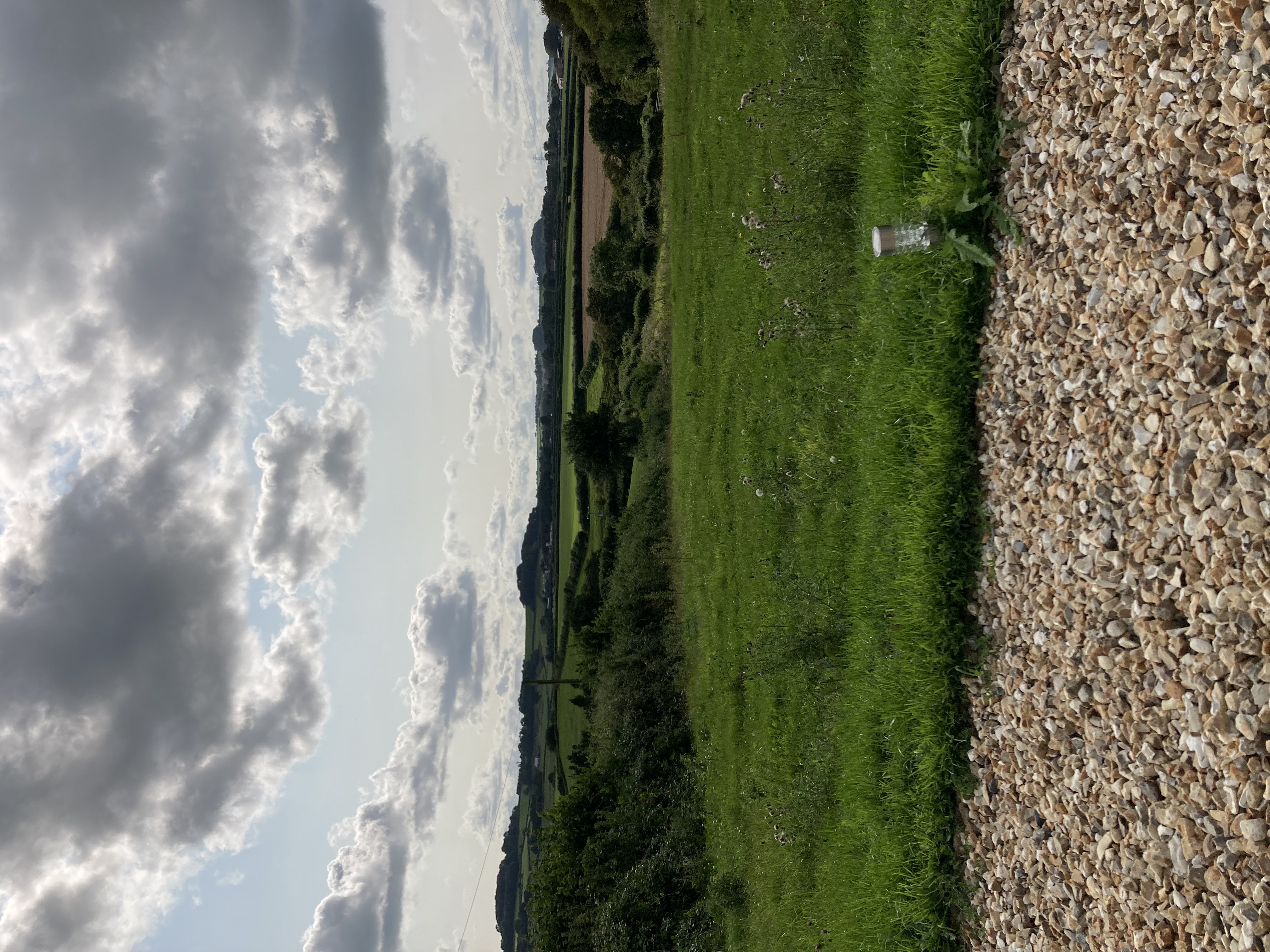 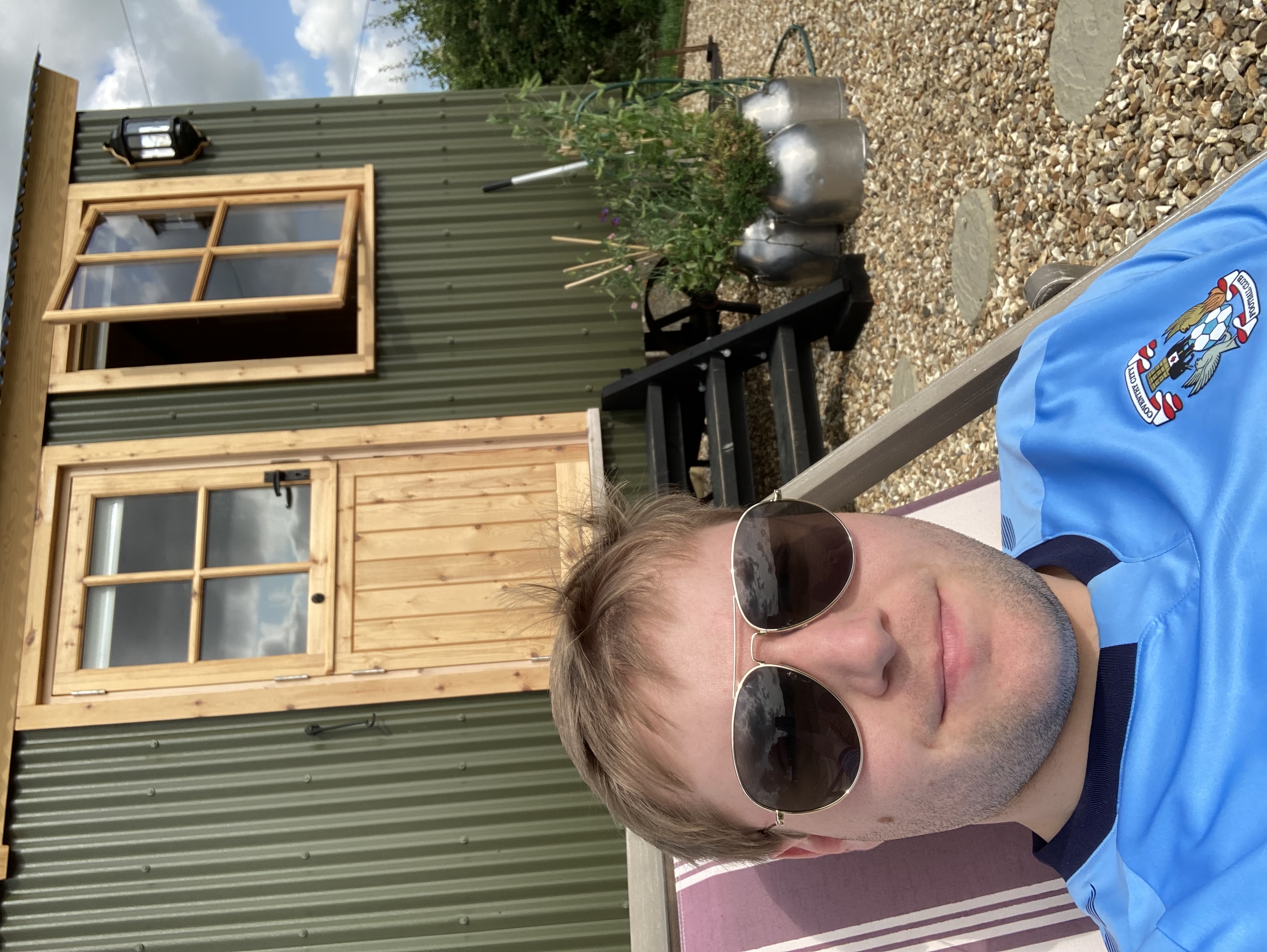 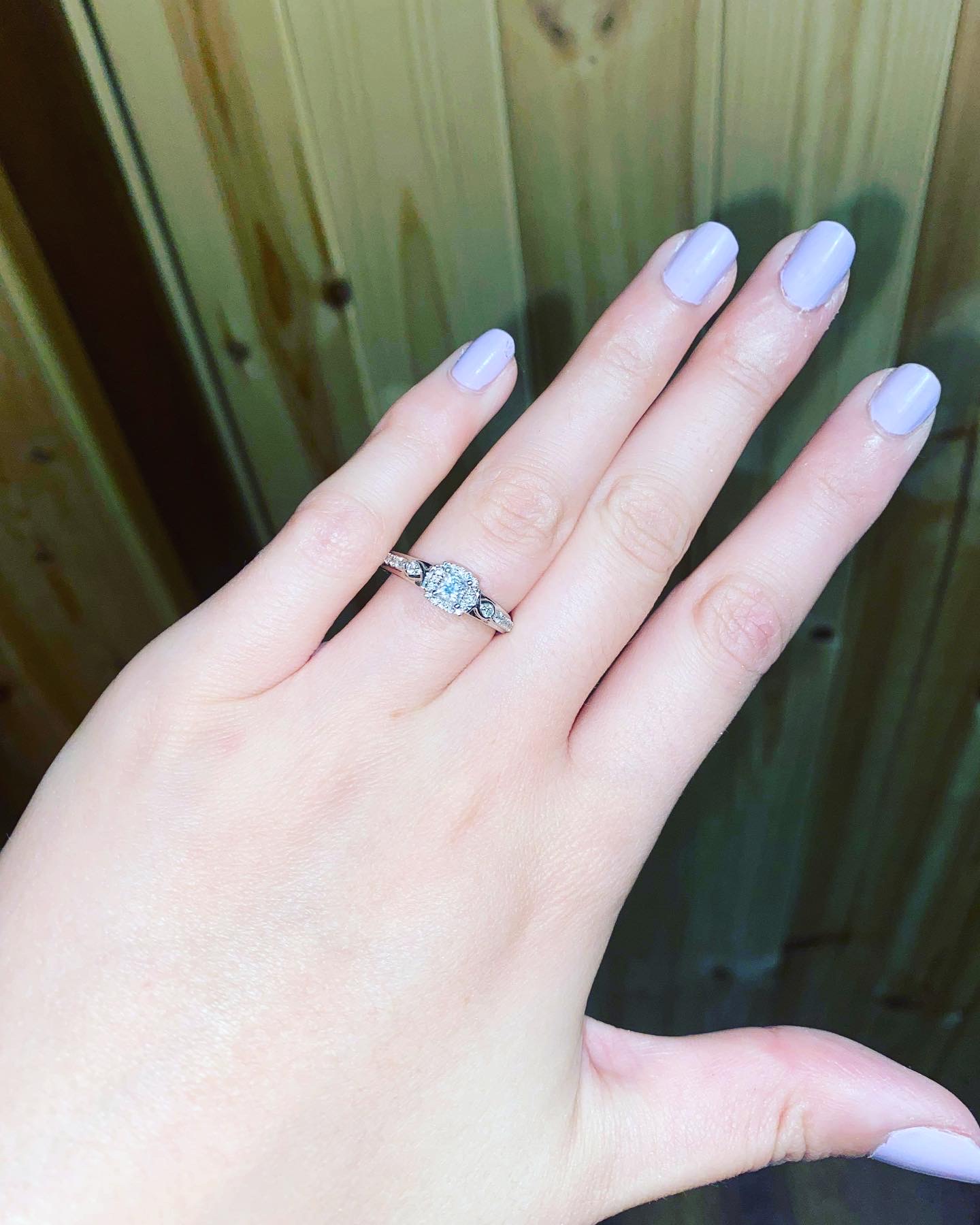 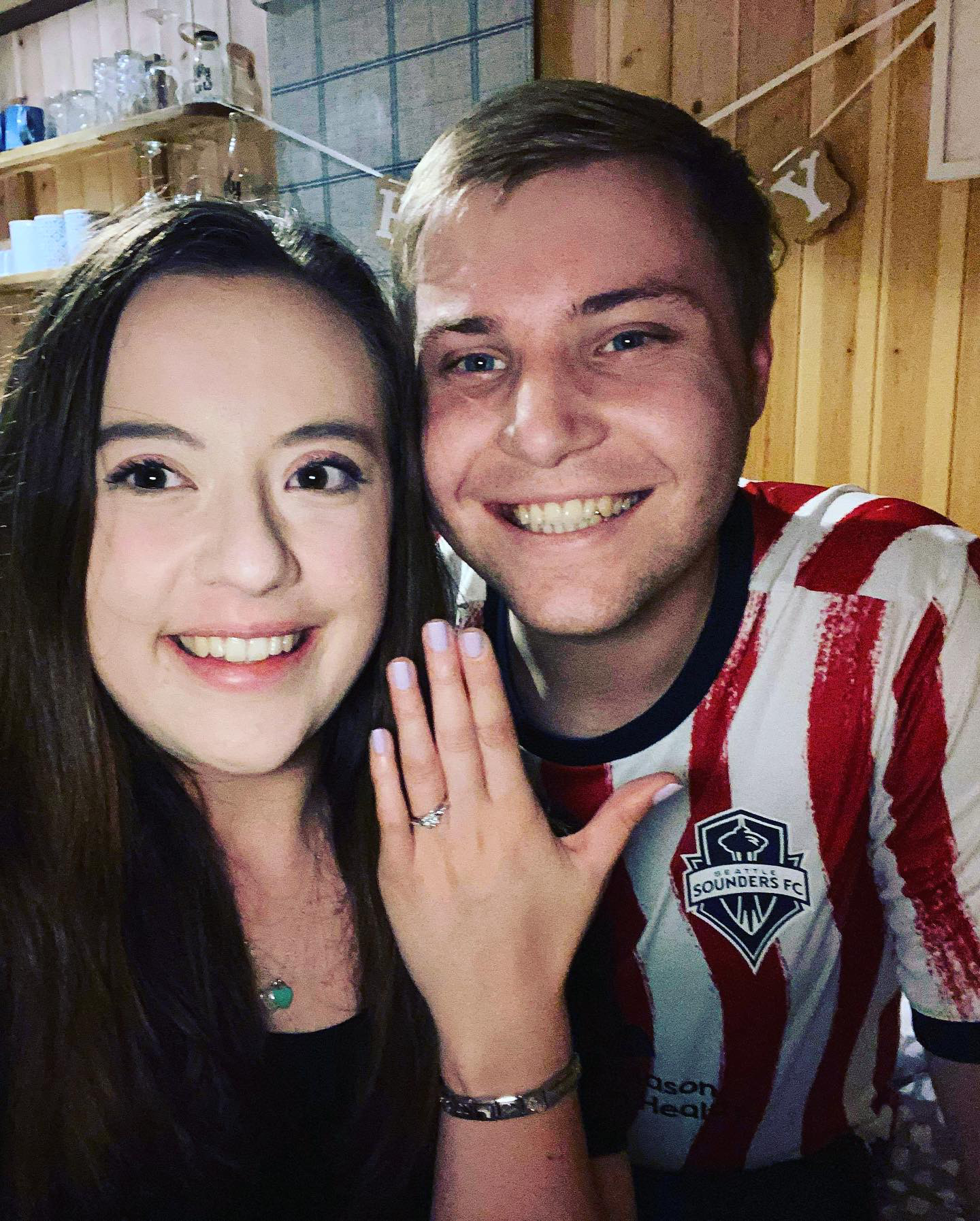