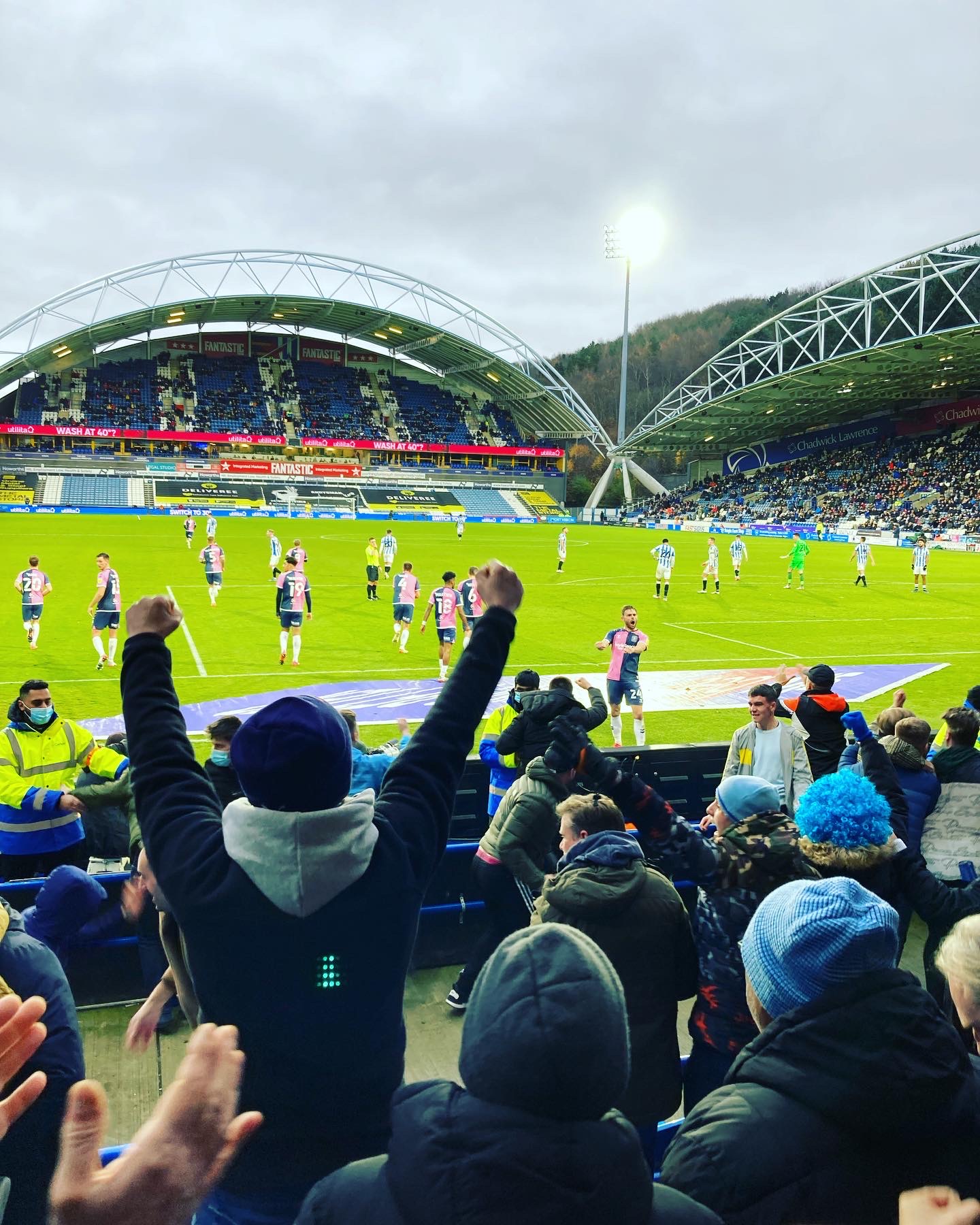 Another weekend has arrived and with it, another early kick off for Coventry City. We had an early start this morning to make the trip up to Huddersfield, for only our second ever visit to the John Smiths stadium (last season being the first, and before that the Sky Blues haven’t played Huddersfield since 1971!). We were a party of 4 for today’s away day - myself, my brother Joe, Dad Dave and our mate Conor. I was happy for a chance to give my Christmas jumper it’s first outing today as well after purchasing it ahead of last weeks’ game against West Brom, and I was hopeful we could get a better result than last week today as well!

Huddersfield are a side who are also chasing the play offs, but I thought that there was every chance we could walk away with the points today. I was sure that Mark Robins wouldn’t have been happy with how we played last time out, so I was hoping to see a performance full of hunger and desire from the Sky Blues players. I was also hoping to see us go with two up top today, however Mark Robins had other ideas.

Matty Godden started up front on his own, with Jamie Allen brought into the midfield to give us an extra man in there. Allen has been very unlucky to miss out on some games so far this season, so I was happy to see him involved even if it does mean we’ve had to sacrifice one our centre forwards for him. Fankaty Dabo was also starting at left wing back, with Todd Kane on the right - I was happy with this as I think Kane’s recent form has meant he deserves to keep his place there, and Dabo has looked more convincing on the left recently than the right as well. Ian Maatsen just doesn’t offer as much defensively for me, so at present I think the back 5 we played today is our strongest.

I’ve ticked off a few new grounds following us this season (Millwall, Hull, Sheffield United and Bournemouth) but I have to say, Huddersfield’s John Smiths stadium is probably my favourite of the season so far. It’s a unique looking ground which I like, and the match day experience was pretty decent - we were all given free programmes on the way in through the turnstiles, which was a really nice touch from the home side I thought. It was also nice to see that City had opted to wear our blue and pink away kit again for the first time in a couple of months - we still haven’t won in it, which might be a bad omen, but it’s a nice looking kit all the same!

On to the football - Matty Godden went close early on with a header, which was on target but only produced a comfortable save from the Huddersfield keeper Lee Nicholls. I thought we looked quite comfortable on the ball in the opening stages besides the odd nervy back pass to Simon Moore - we didn’t look at our best by comparison to other games this season, but I could tell that the players were up for the game and wanted to leave Huddersfield with a point at the very least. Sure enough however, we were soon 1-0 down to a well worked goal - Huddersfield played their way through our midfield and Danny Ward was able to run on to a cut back into the box, and guide the ball just past Simon Moore’s outstretched hand and into the bottom corner. I thought the goal had come against the run of play - it was Huddersfield’s first meaningful attack and ended up being their first of only two shots on target in the end.

Callum O’Hare had a couple of chances for the Sky Blues, but couldn’t convert - the first came when he robbed a defender of possession around 25 yards out, and then tried to lob the on-rushing Nicholls however the keeper managed to pluck the ball out of the air to deny him. The second chance that dropped to O’Hare was a golden one - a ball from Todd Kane from the right, flashing past Matty Godden at the near post and into the feet of O’Hare who hit it first time - Nicholls had committed with a dive to his right, but the shot from O’Hare was central enough to allow the keeper to save it with his feet. A couple of inches to his (O’Hare’s) right, and it’s 1-1. I said to Conor at that point, will it be one of those days for us? It just felt like that kind of game, where you can keep playing as long as you like and never score. More on that to come!

We ended up going into half time trailing 1-0, as we often have done this season. I didn’t think we deserved to be losing, as we had looked more threatening in my eyes and since their goal, Huddersfield had offered nothing up top to cause us any trouble. It had the potential to be a frustrating afternoon though, and I was hopeful that Mark Robins would change things before too long if we didn’t start the second half well.

The second half started with an early chance for Huddersfield that thankfully only yielded a corner for them, and after this we settled into the game and began to go on the attack again. Jamie Allen, who was having an excellent game, found room to shoot from the edge of the box and hit the post - our best chance of the game so far, and only an inch or two wide of where it needed to be to bring us level. I had actually said during the first half that I guarantee we’ll hit the post at some point, which Conor can verify!

Lee Nicholls then proceeded to have an absolute blinder of a half, and he pulled out some fine saves to keep us out which really did have me thinking that it wouldn’t be our day today. We had Huddersfield penned in, camped in their own half and chances were coming - we won numerous corners and were beating the home side in the air almost every time, but every header was either tipped over the bar by Nicholls or put just wide. I really felt that a goal was coming, but chance after chance came to us and the ball was kept out - even Ben Sheaf managed a shot on target after he had skipped away from some defenders, but his shot didn’t cause Nicholls much of a problem.

For all our pressure we just couldn’t capitalise and put the ball away, and Robins then rolled the dice and went with two up front for the remaining half an hour or so. Tyler Walker was introduced and Sheaf was taken off to allow the change in shape, and Ian Maatsen was brought on for Fankaty Dabo on the left. Two attacking changes from us really, but still we were chasing the game and after more chances were missed, I really believed it would be one of those frustrating games for us.

Ian Maatsen had a chance on the left which was deflected over for a corner, Tyler Walker had a chance but just couldn’t generate enough power with his left foot. Jodi Jones came on for Callum O’Hare and he looked quite lively in the number 10 role, working some space for himself and cutting on to his left foot to have a go at goal - Nicholls saved again.

I should really have learned by now though that this season, we’re never out of a game until the final whistle has been blown. The amount of late goals we’ve scored is ridiculous but in fairness, it’s testament to the spirit the team have at the minute - they never give up, even when we in the stands have. I had accepted already that it wouldn’t be our day, and then deep into stoppage time Jodi Jones floated a ball into the box where Matty Godden was waiting to get the final touch! 1-1, and we’ve earned a point after finally finding a way through. It was no more than we deserved!

Godden even had one last chance to win the game, but he ended up blazing the chance over the bar. It’s nice that we’ve been able to come away with something, because if we had lost the game it would’ve been an absolute travesty. I thought we did everything right today really, I’ve certainly seen us play worse than that this season and come away with more! But I would’ve taken a point if you’d offered me one ahead of kick off, so realistically I think it’s still a good result for us. It feels more like a loss than a draw to me though, in complete contrast to Bournemouth when the draw felt like a win!

The game was still full of positives though - We looked reasonably solid at the back, which is always helpful. Todd Kane had a very good game, and his delivery is really effective - we just need another centre forward in there to aim for in my opinion. Ben Sheaf played fairly well, Jamie Allen had a wonderful game and Matty Godden also played well, and was rewarded with a goal. All 3 substitutes played well when they came on and they made a difference, which is exactly what you want from your changes - at times I’ve felt this season that we lack depth, and don’t really have anyone on the bench who can come on and make a significant impact, but today felt very different. And once again, we didn’t give up and earned something from a losing position.

I still prefer a 3pm kick off though! 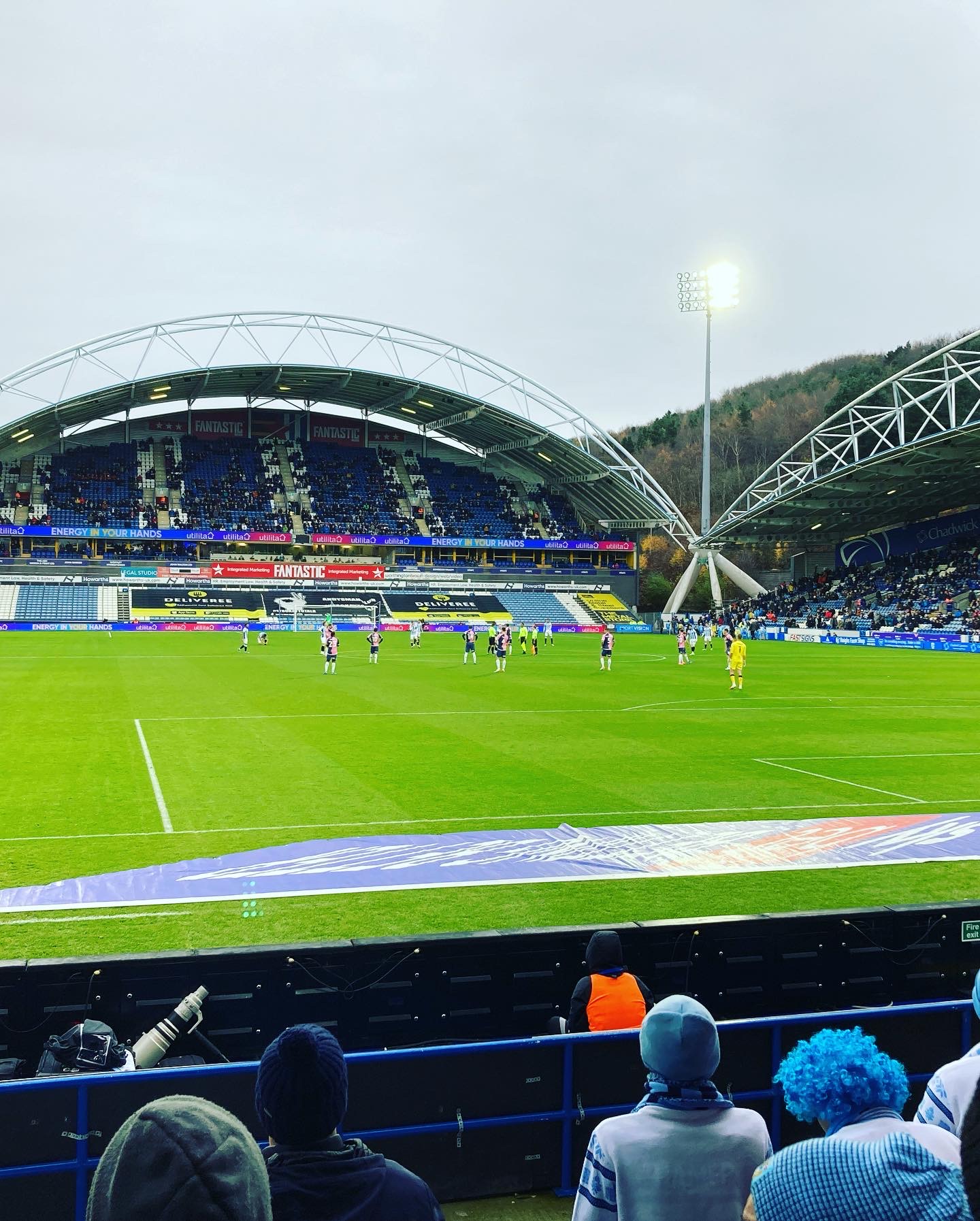 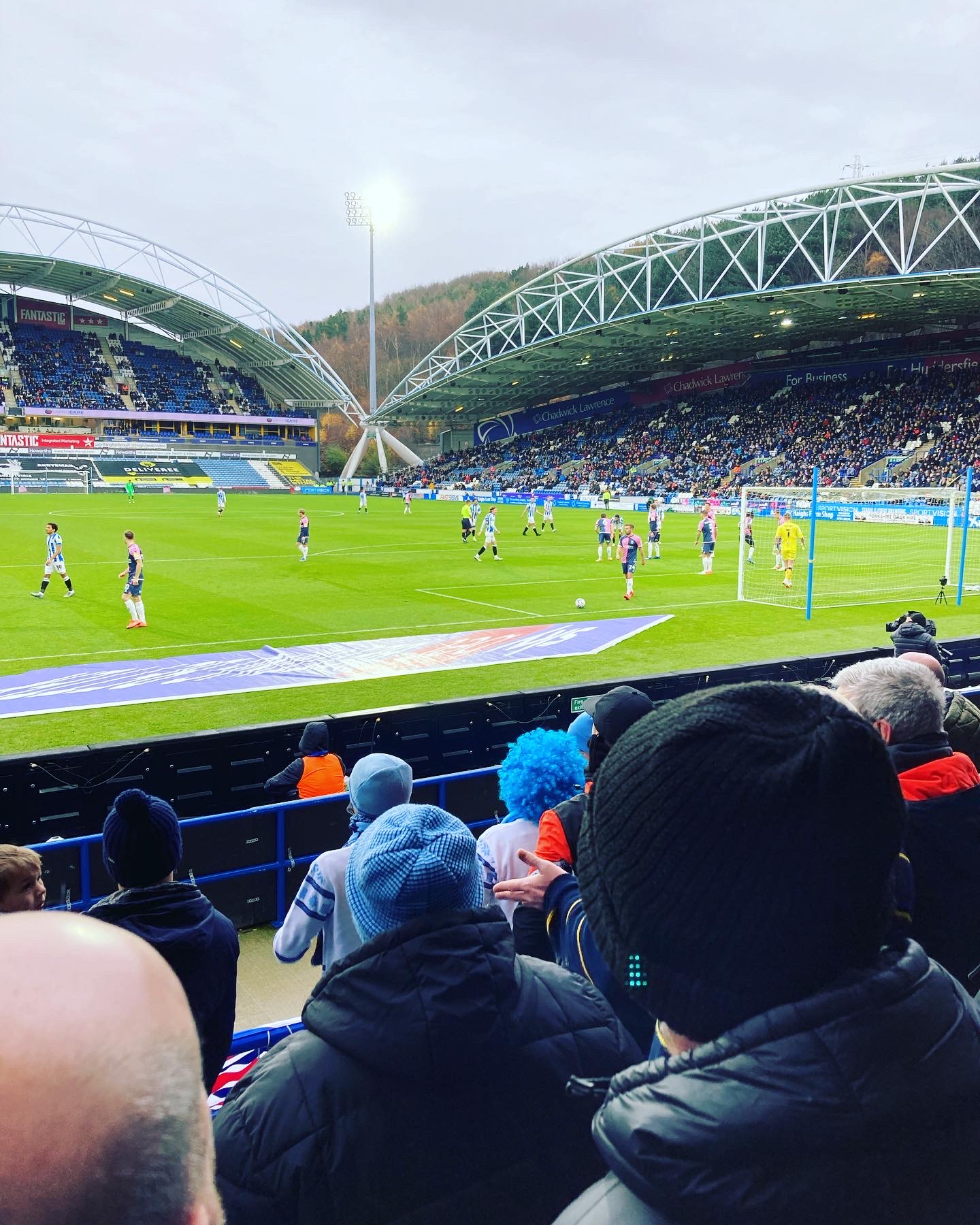 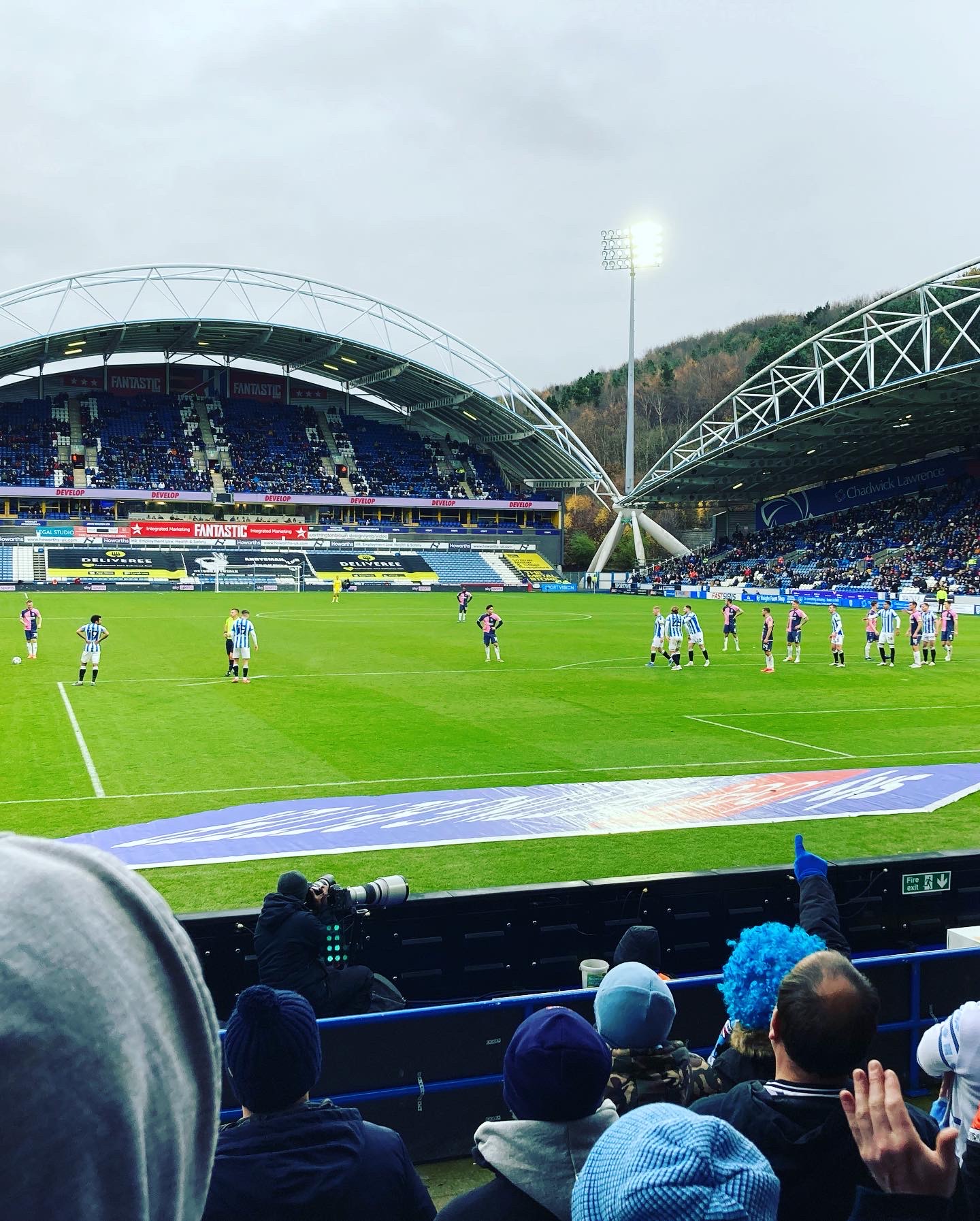 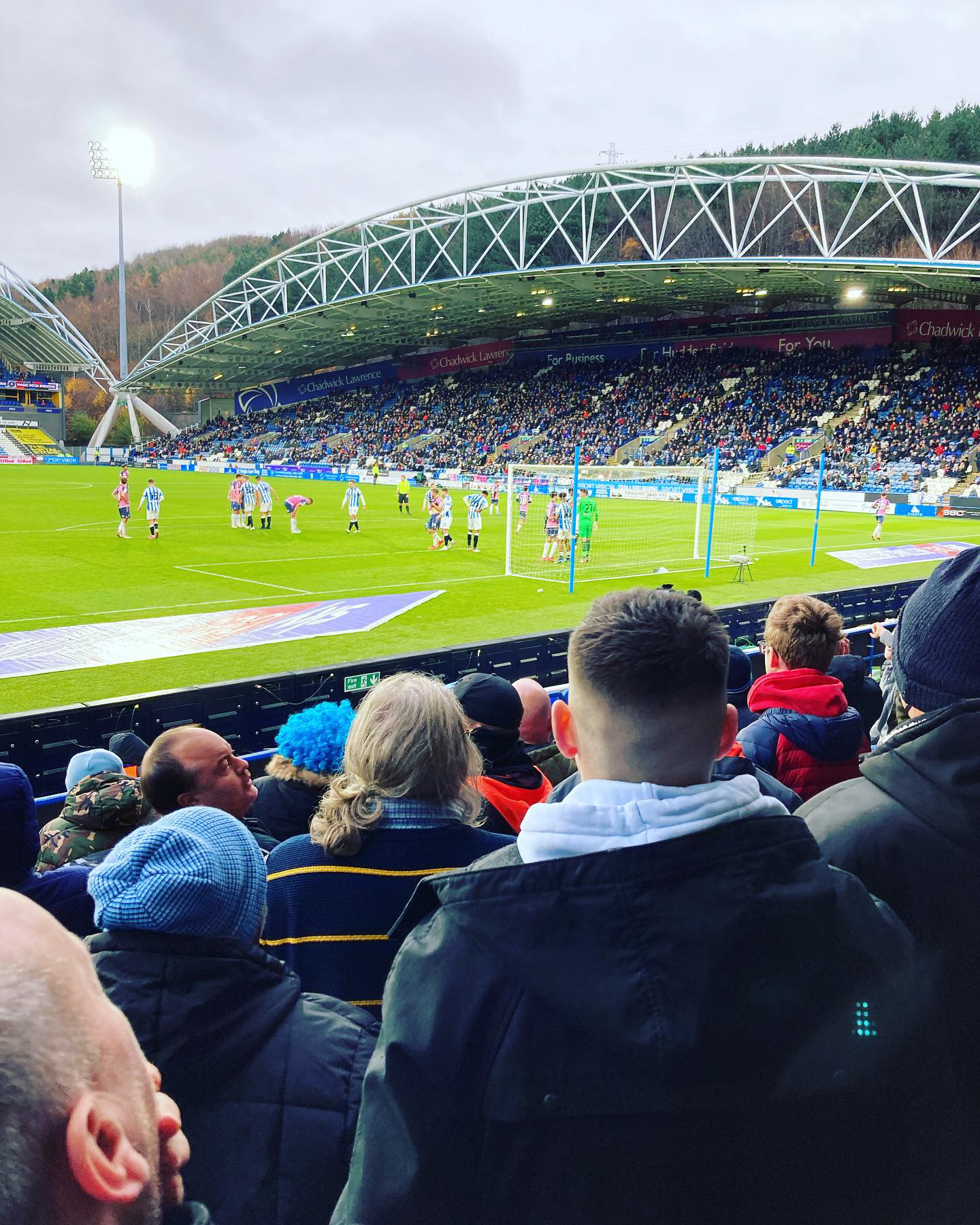 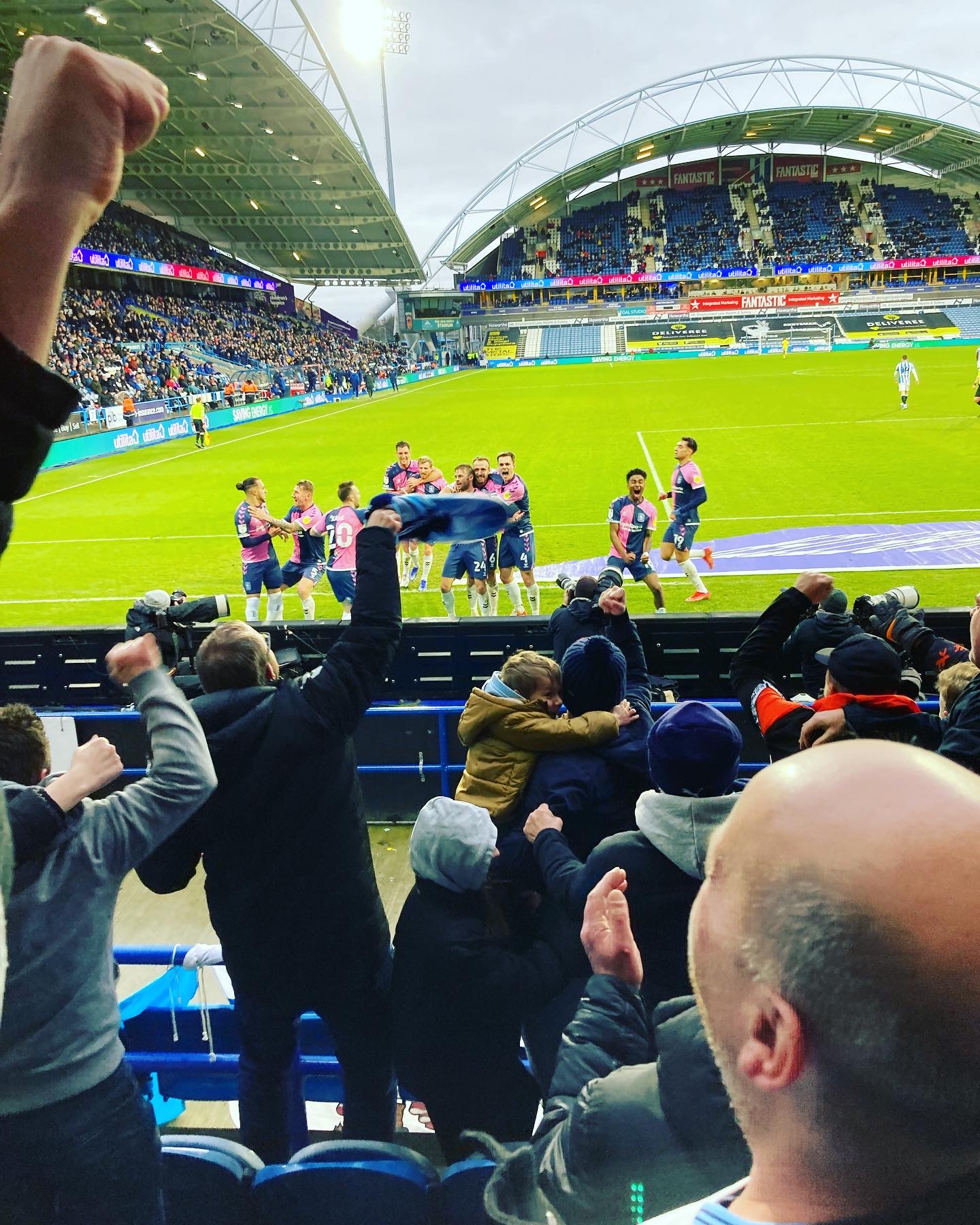 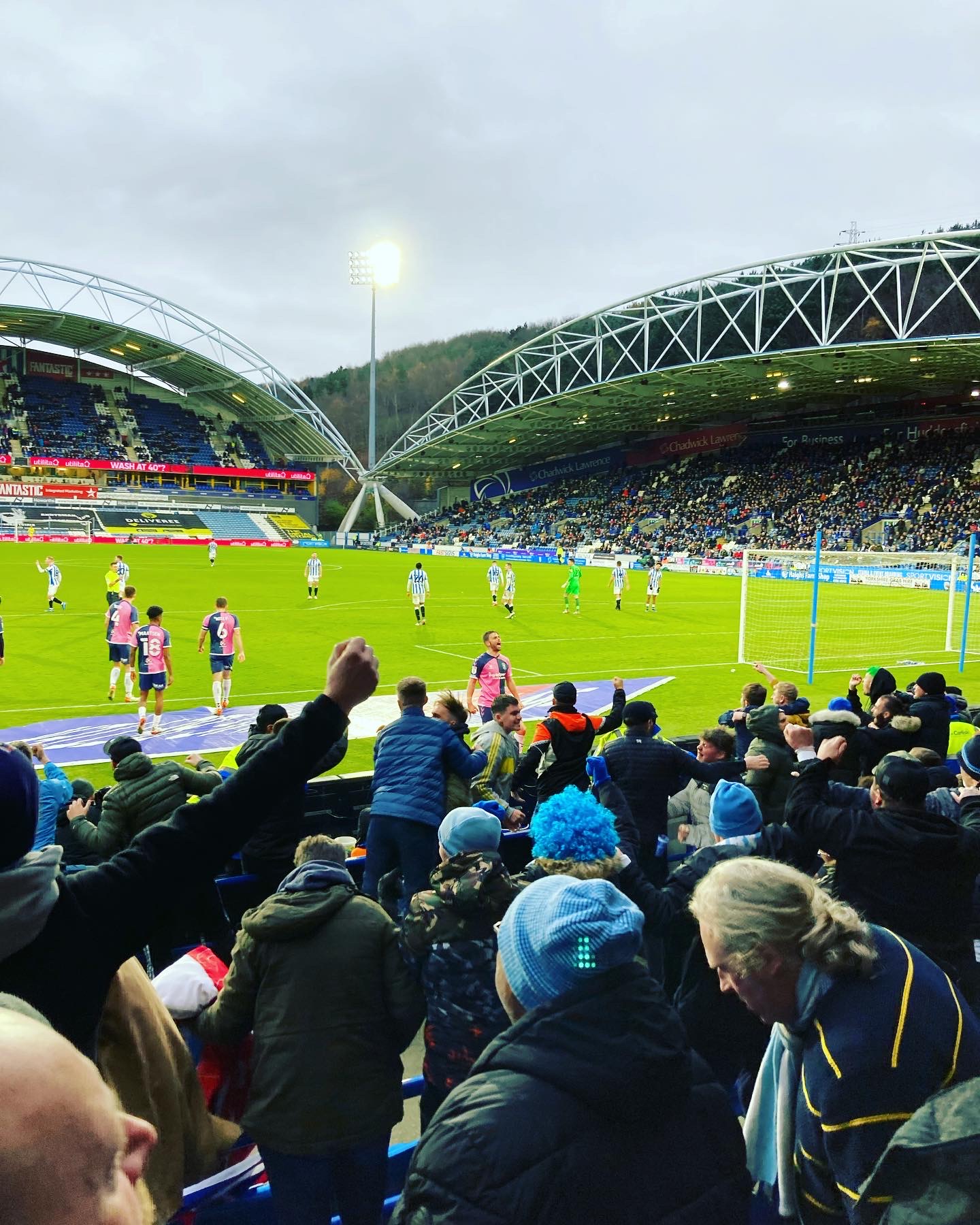 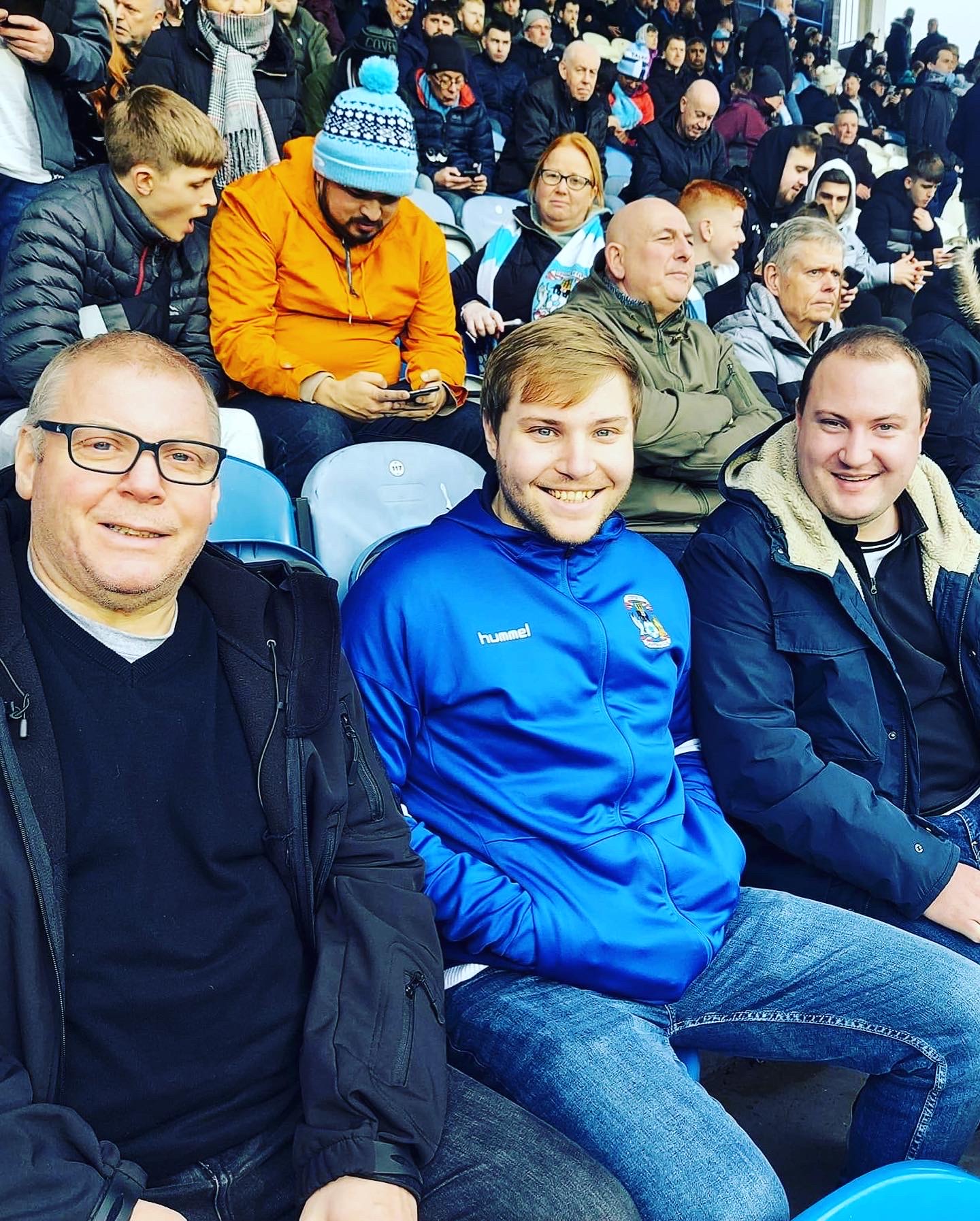 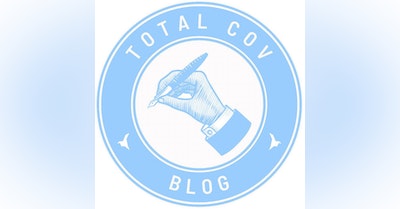