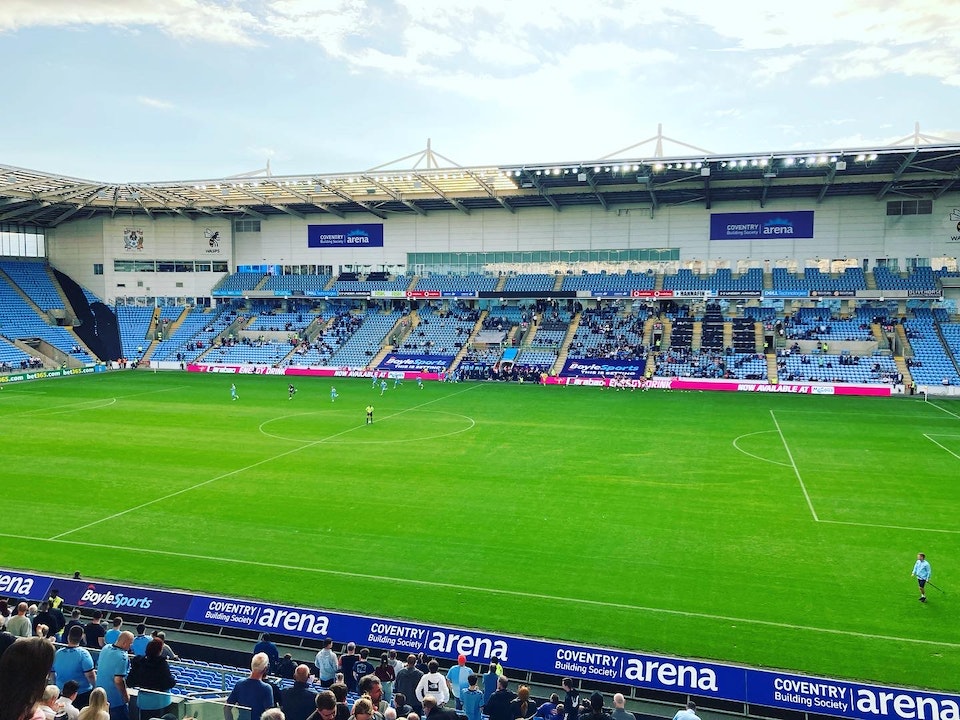 League Cup football for us to enjoy tonight and a chance to watch the Sky Blues under the lights at the CBS Arena. I’m going up to every game I can make it to this season, and I was looking forward to this one having missed out on our opening league game against Forest at the weekend.

We began the evening with a trip to the new Sky Blue Tavern in the city centre - not the best location for it in terms of proximity to the ground but I felt it would be worth a visit. My brother Joe and his mate Wayne also agreed, so we booked ourselves into the George Curtis booth for our trip there. We were also joined by my mates Callum and Kai for the evening too. The Sky Blue Tavern looks stunning and while I probably won’t visit it too often, I’ll definitely be back there at some point! I’ve put some photos on Twitter and Instagram if anybody hasn’t seen what it looks like inside.

After a couple of pints at the Tavern we then travelled up to the CBS for the game - whilst discussing our squad on the way up, Kai made arguably the worst comparison I’ve ever heard in likening our signing of Martyn Waghorn to signing Lionel Messi. This was met by a brief, stunned silence before we all burst out laughing! Even Kai admitted later maybe that was more than a bit ridiculous but at least it brought a smile to our faces, the same of which can’t be said for the football we then had to endure.

As is always the case with cup games like these, we had chosen to rest nearly all of our first team players - 10 changes were made in all to the line up that started the Forest game, the only survivor being Julien Dacosta. There are two sides to this coin though - on one, it can be seen as a negative move to rest all of your key players but on the other, it gives the rest of our squad a run out and can be an opportunity to give some of our young prospects some minutes on the pitch too. I choose to focus more on the positives, however tonight was a perfect example of why resting key players can be a bad thing - our opponents Northampton seemed more up for the game throughout and our players didn’t seem to gel in the same way our normal starting XI would.

I did feel that we started the game pretty well. Jodi Jones looked very sharp and Bright Enobakhare showed some of his talent as well. He’s a magician with a ball at his feet, and he dances around defenders for fun though it felt like he was probably only putting in about 40% effort tonight. I was also very impressed with Ryan Howley in the centre of midfield - only 17 years old but he looked very confident and didn’t really put a foot wrong. He was also the driving force in the team that led to the opening goal, bursting through midfield and getting a cross in which eventually dropped to Tyler Walker for a tap in.

Things were looking positive at this point, but things soon worsened for us. Jordan Shipley missed an absolute sitter 2 minutes or so after the opener - he was clean through, unchallenged in the box and skied it - I think pretty much everyone in the ground would say they would’ve scored that chance had it fallen to them, myself included! We then had a few shaky moments at the back, and Ben Wilson in goal really kept us in the game for the rest of the half. Had it not been for Wilson, we probably would’ve conceded 2 or 3 before half time and Northampton probably felt hard done by to be trailing at the break, and rightly so.

In the second half, we didn’t really offer much and overall I felt Northampton deserved the result more than us. Early on we had a goal ruled out for offside - from my angle I couldn’t really tell if it was or not, but it seemed tight. The build up play leading to it was excellent though, however this was all ruined with literally the next phase of play - Northampton cleared the ball long from the free kick given for the offside, and then scored - Wilson probably could’ve done better with it but it was a decent strike from the edge of the 18 yard box from Kion Etete.

We then seemed to just run out of ideas going forward. Julien Dacosta dared to have a try from about 30 yards (on his weaker foot as well!), which tested their keeper but other than I can’t really think of another significant moment we had attacking wise. We switched from a back 4 to our usual back 3 and made a couple of changes, with Enobakhare going off after he had failed to get into the game in the second half. Howley was also taken off which was a shame, but his performance was encouraging and I’d love to see more of him over the course of the season. Sadly our changes didn’t make much of an impact on the game and we ended up conceding what proved to be the winner to a long throw into the 18 yard box - Wilson couldn’t prevent Etete’s flick on from crossing the line and that was enough to see Northampton through in the end.

It’s not the end of the world - it’s only the League Cup after all, and we never normally go further than the third round at best anyway. It was a decent test for the players in our squad who don’t play every week, but why the don’t play every week was evident - Jordan Shipley tried but wasn’t up to scratch, Jamie Allen was the same. Dacosta is a player who always looks like he’s got a mistake in him, Tyler Walker doesn’t work as hard as Waghorn and Gyokeres up front. Potentially these players may be lacking fitness but I can’t see any of them playing their way into our starting XI on this evidence.

It does pain me to be negative though so I’ll focus on the positives - firstly, less fixtures for us now with us being out of the cup, so we can have a longer rest period between league games. Secondly, Jodi Jones looked excellent in the first half and ended up playing 90 minutes - I would give him Man of the Match personally as I thought he looked threatening all game, but he couldn’t do it all on his own. It’s great to see him fit again though! Thirdly, and finally, as I’ve already touched on I was very impressed by Ryan Howley.

Guess we’ll have to postpone our trip to Wembley in this competition for another year! 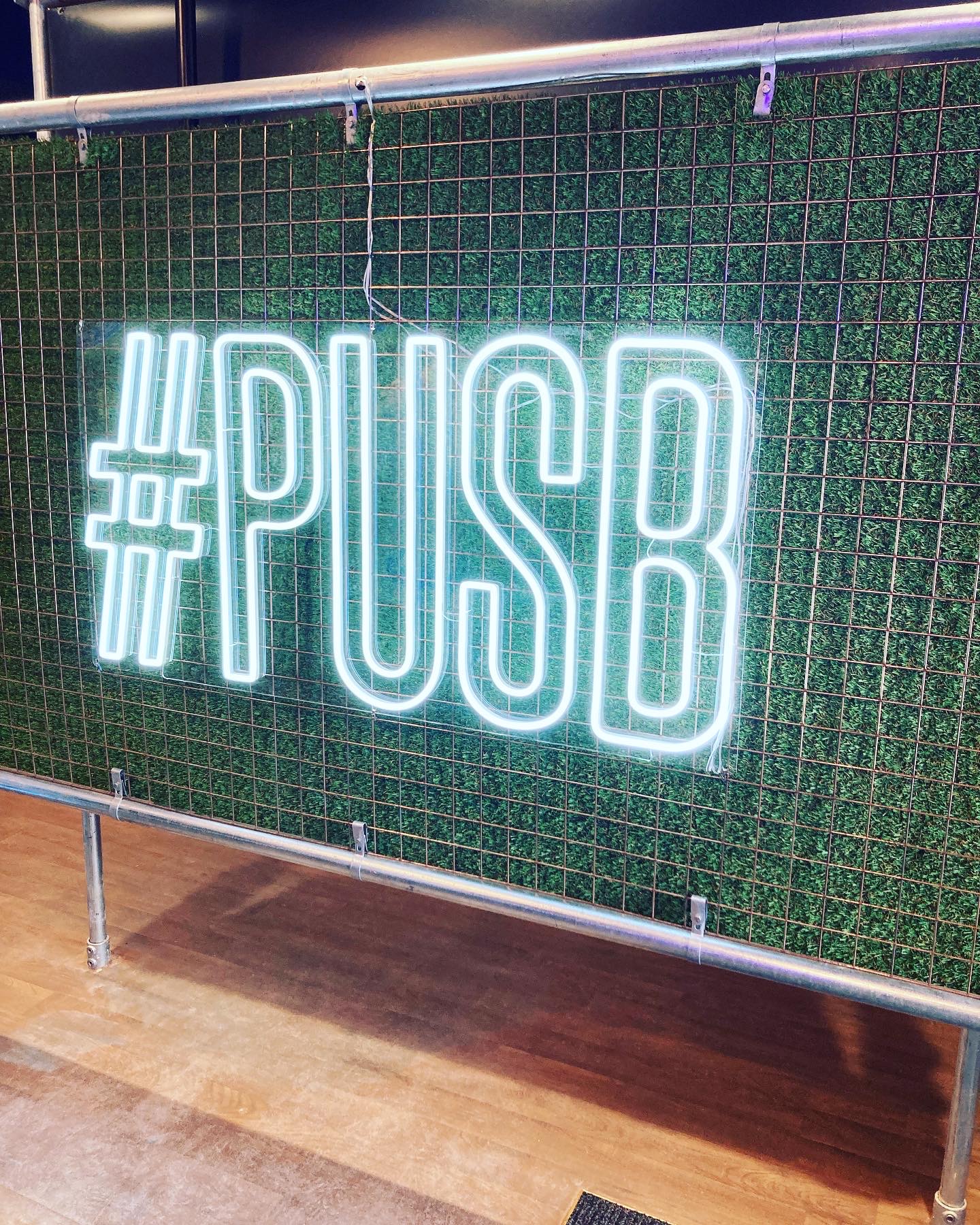 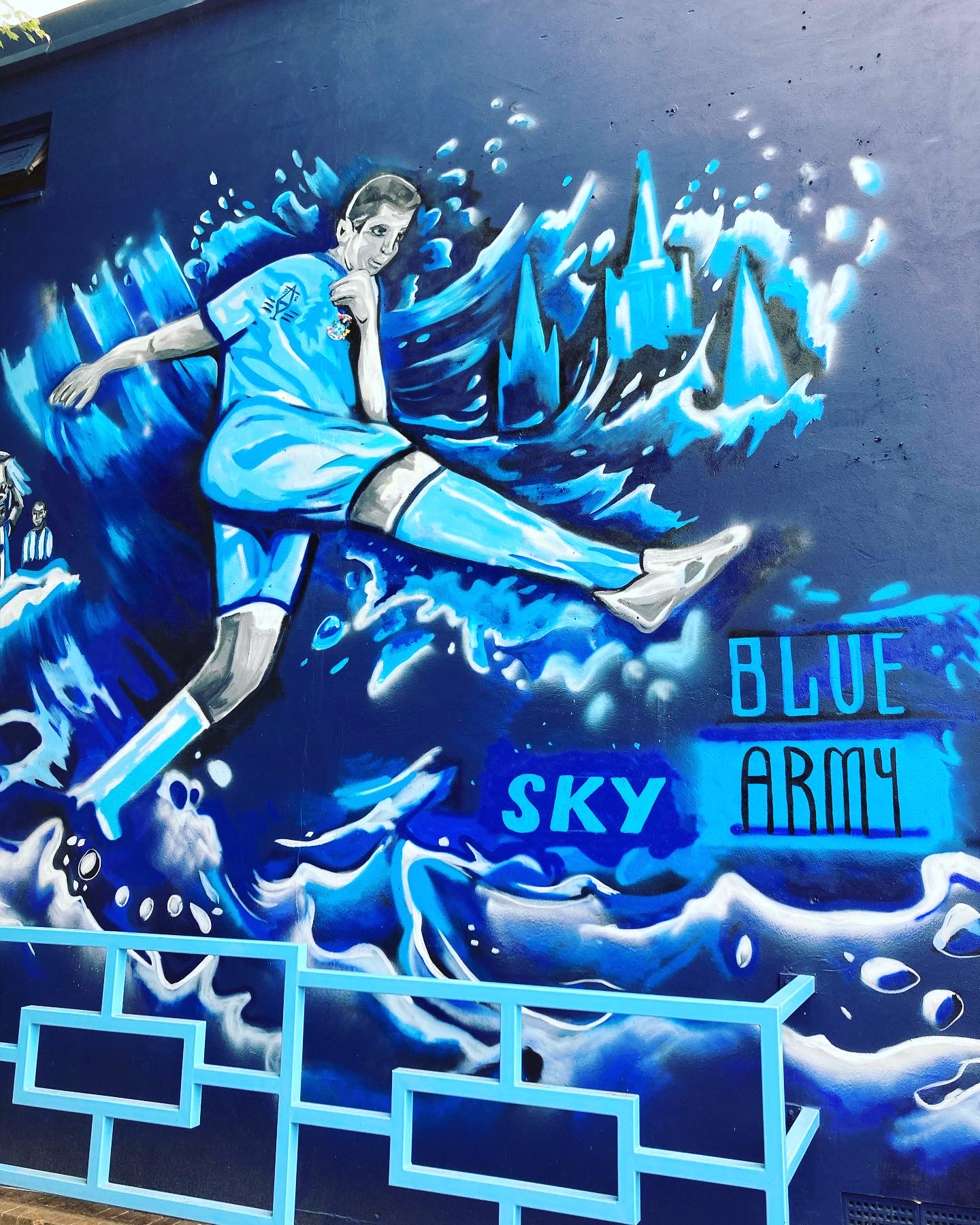 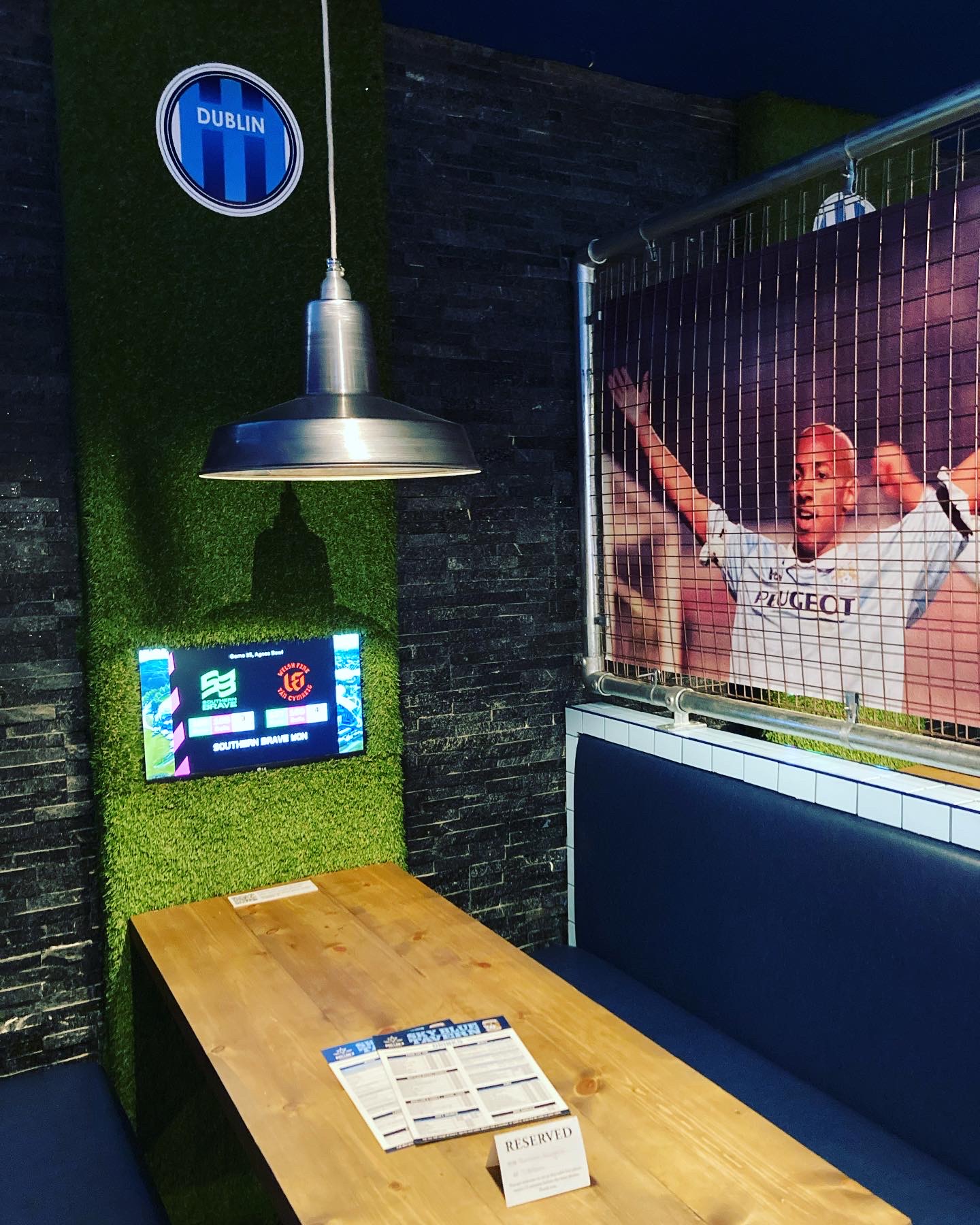 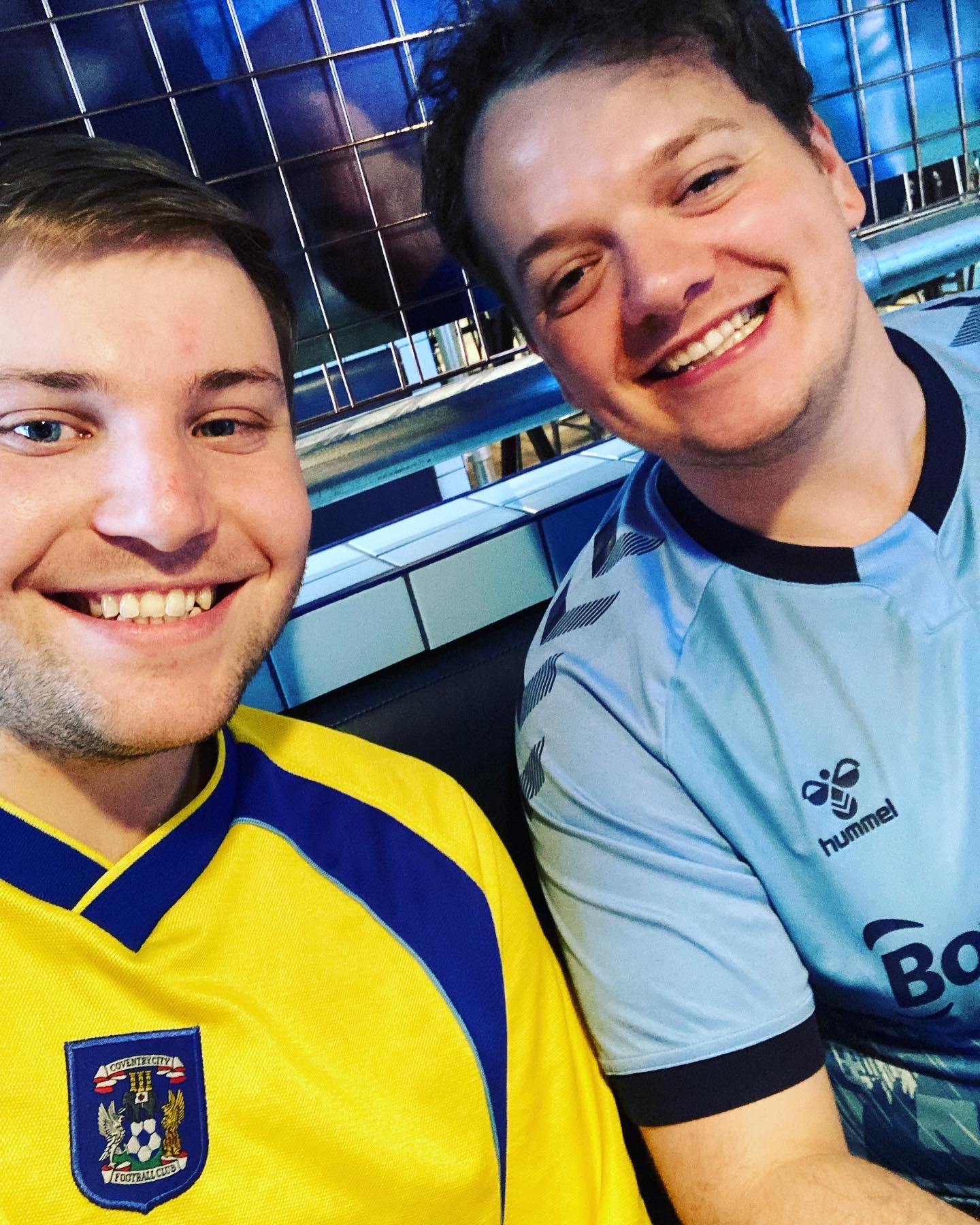 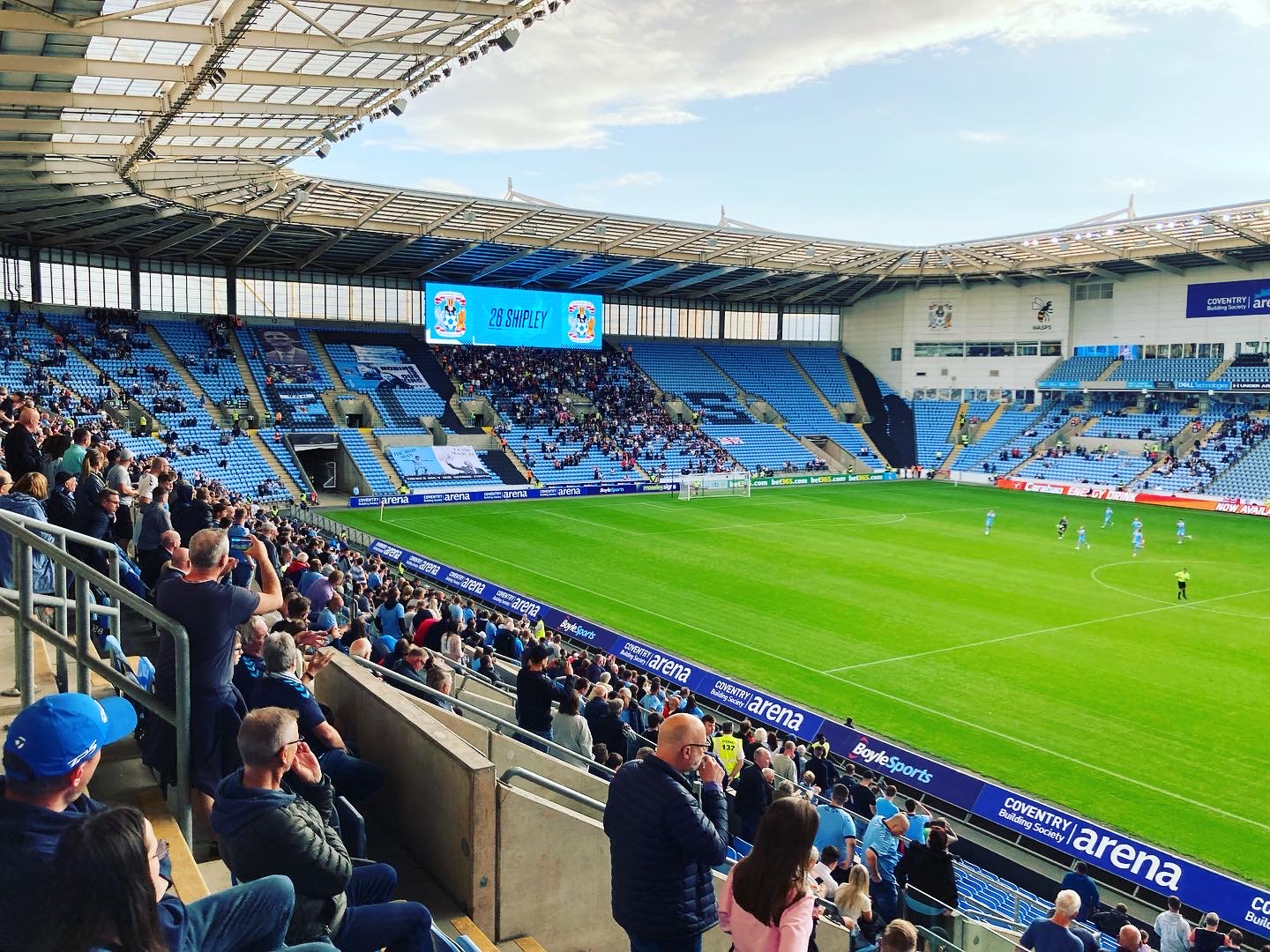 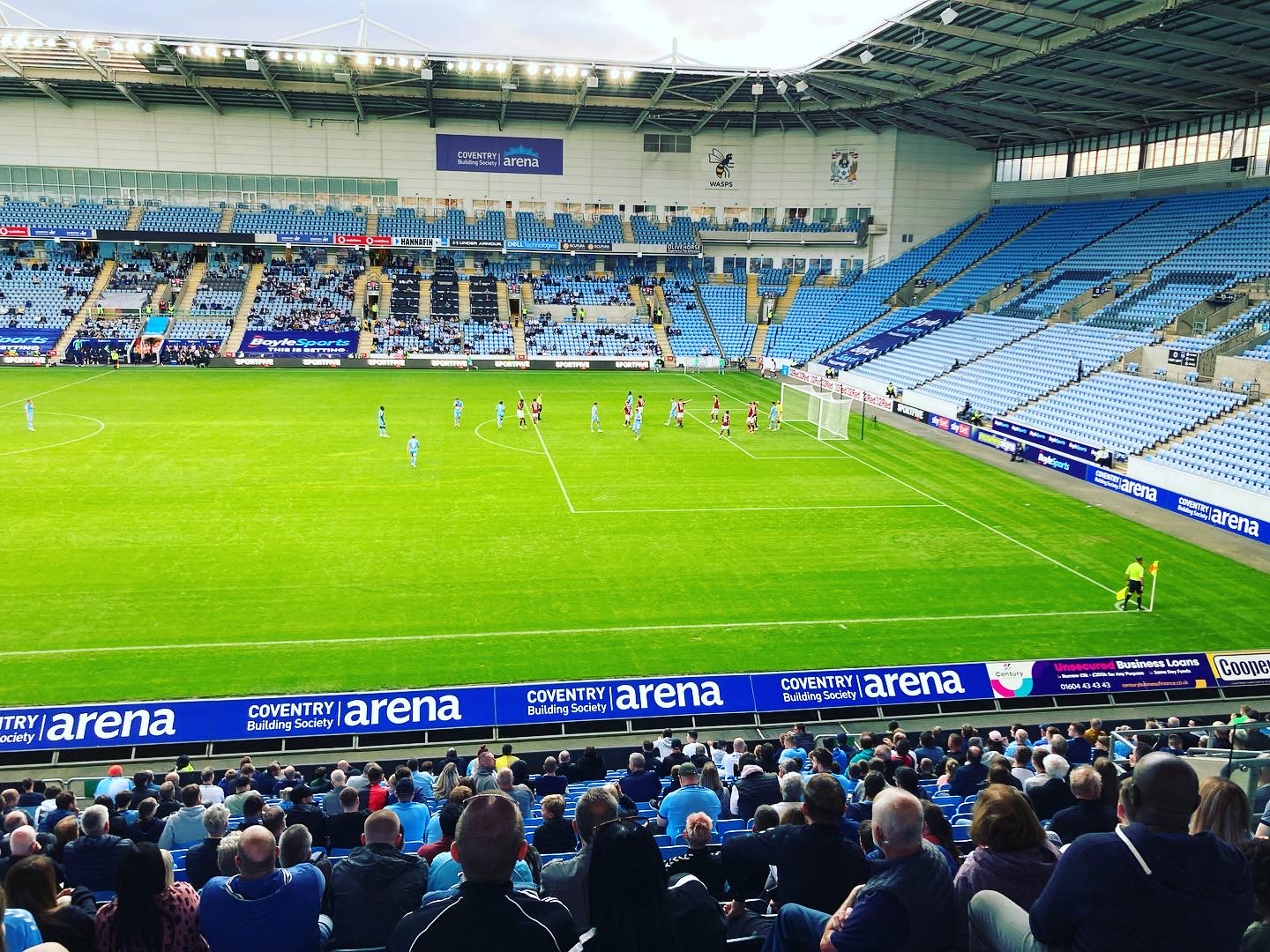 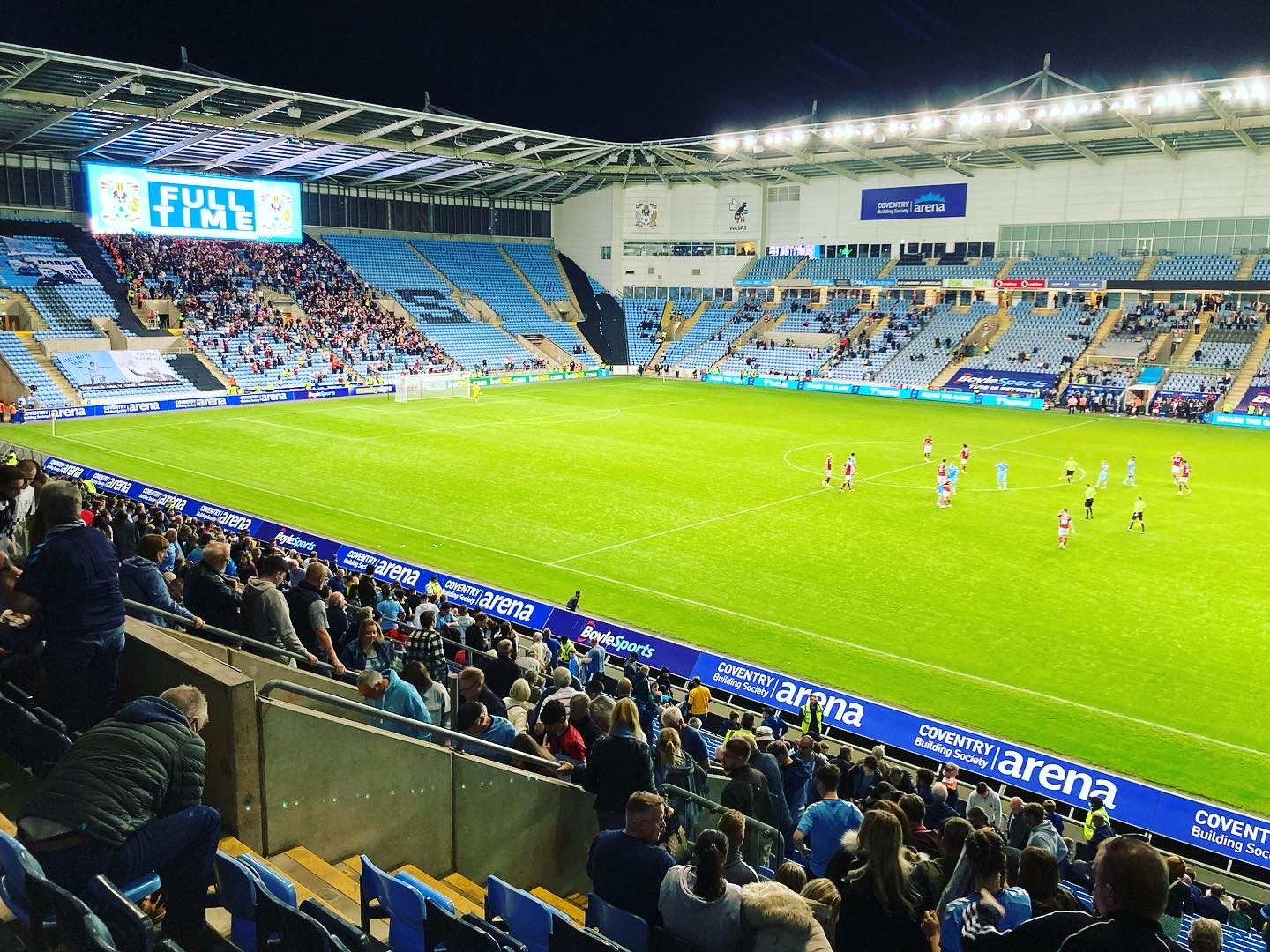 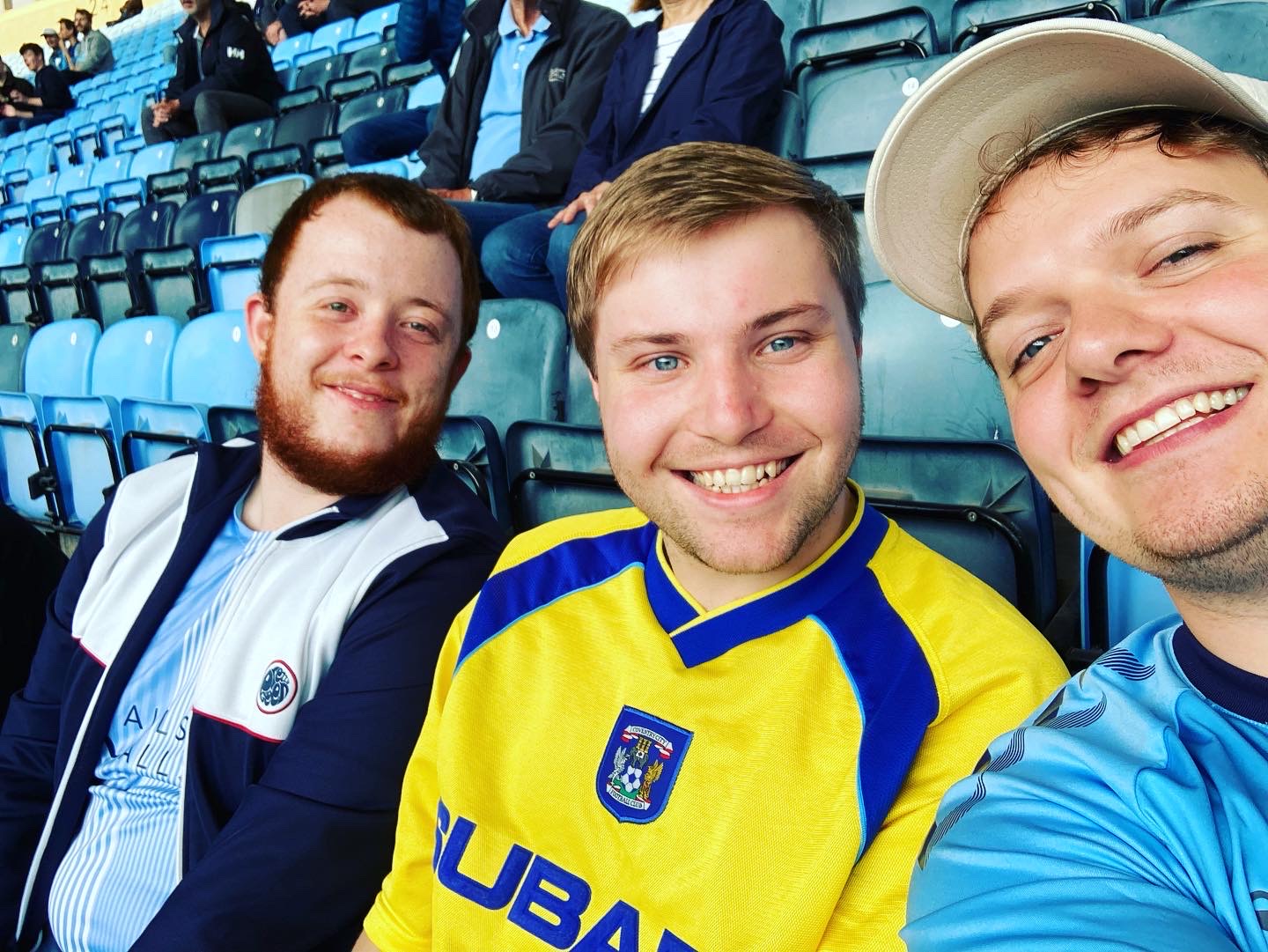