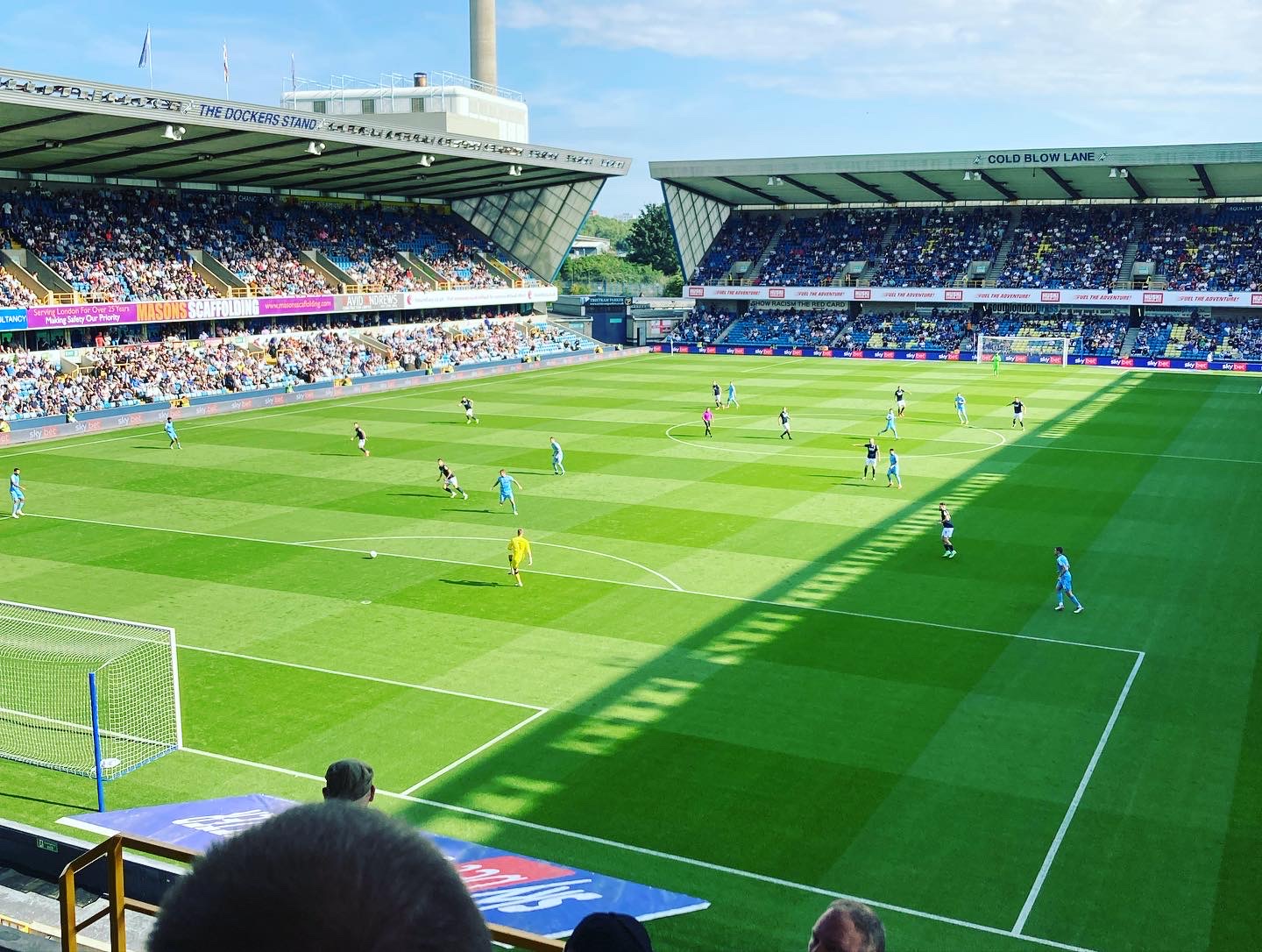 I’ve missed away days. Home games are great and recently ours have been brilliant given how well we’ve been playing, but there’s nothing like seeing the City play away. I was absolutely buzzing and full of confidence going into this one after our recent wins!

The weekend began for myself and my brother Joe on Thursday night. We made the trip down south early to embark on a journey on Friday, to see if we could visit every football league ground in London within a day - it was a long and tiring day, but it was very enjoyable and we managed do them all (after 13 and a half hours and walking over 52000 steps!). I’ve posted photos from every ground on my ‘All Things Football’ socials if you’re reading this and would like to see what I’m talking about!

On to Saturday, and after staying in London the night before, myself and Joe had a big breakfast at a Wetherspoons before meeting my Dad Dave and his mate Kev at London Euston. We then made the trip over to London Bridge and a pub called The George, for a few pre-match drinks and games of cards. We were joined by our mates Conor and Liam not long after we arrived and the games could then begin - we play a game called ‘Shithead’, which has no winners, only a loser.

The idea is to get rid of all of your cards first, last person holding cards is the loser. This is an away day staple for us, and is always a good laugh either on a journey to an away game or at a pub before kick off! Whoever loses each round has to put some money into a pot, which we then put the total of on an accumulator bet (we all pick one game each) and will split the profits of if we win. In theory it’s a great idea, although we’re still yet to win one of these bets having been playing this game for years now!

From London Bridge we took a short train to South Bermondsey and arrived at The Den, the home of Millwall. The atmosphere in the away end was absolutely brilliant - this was my first away day since Ipswich Town 0-1 Coventry City in March 2020, the last game we played before the first lockdown! It was great to be watching the Sky Blues playing away again, and the home fans at Millwall also added to the atmosphere.

We got off to a flying start as well, with Super Swede Viktor Gyokeres putting us 1-0 up after 10 minutes! Dominic Hyam picked the ball up on the half way line, and was allowed to carry the ball all the way up to the edge of the Millwall penalty area - he played it inside to Gyokeres who fought his way through past the Millwall defence and finished across goal beautifully! He looked head and shoulders above everyone on the pitch for me today, we’re very lucky to have such a quality player up front and he looks unstoppable at present!

I thought we looked quite solid at the back in the early stages of the game and we were knocking the ball around like Pep Guardiola’s Barcelona at one point, to a chorus of chants from ourselves in the away end about being on our way to the Premier League! We were also top of the table at this point as well, a great feeling, albeit a short one as Millwall equalised around 10 minutes after our opener. The goal seemingly came from nothing, a move down the right against the run of play and the shot was deflected into the net by one of our centre halves, nothing Simon Moore could do to keep it out unfortunately.

Millwall grew into the game from here and largely kept us quiet for the rest of the half. Moore was called into action to make a big save at his near post off a Millwall free kick into the box - I felt they looked a lot better than us in the air, and they caused us problems each time they pumped the ball up to the big lads. Todd Kane then had a chance at their back post a minute later after some good work from Gyokeres down the left hand side, but he couldn’t hit the target. Kane didn’t have a great game for us today in my opinion - he has big shoes to fill while Fankaty Dabo is suspended but you can tell he’s not quite of the same quality at either end of the pitch!

Gyokeres had a couple more chances down the left channel before the end of the half but one flashed wide across the face of goal, and one forced a save from the Millwall keeper - shortly afterwards Millwall found a way through our defence with their big men and put the ball in the back of the net, however as their fans celebrated the Linesman on the far side put his flag up and the goal was ruled out for offside. I couldn’t see it from my angle but it must have been close! A let off for us, and a sign that improvements were needed in the second half.

In the second half I felt we were the better side by a mile, we just couldn’t take advantage of the chances we had! Simon Moore had to make the odd save but besides that it was all Cov, and we really should’ve been able to grab another goal - Viktor Gyokeres had the best chance, played clean through from the right hand side for a one on one with the keeper but then opting to square the ball for Matty Godden instead of shooting - the ball was then cut out by the Millwall defence. It looked like an easier option to shoot to be honest!

We had a couple more half chances after this, with Callum O’Hare and Ben Sheaf putting one apiece over the bar, and Gyokeres then had a glancing header hooked away off the line. The game fizzled out a little after this and we couldn’t craft any more chances - I got the impression that Millwall were happy with a point and to be honest, I think a point was fair.

My only real criticism today is that Mark Robins didn’t change things soon enough - waiting until between the 75th and 80th minute to bring Jamie Allen and Tyler Walker on didn’t give them enough opportunity to make a real impact on the game for me, and it was a shame. However, it’s always nice not to lose and currently we’ve got things the right way around form wise, with our home form being stronger than our away form. We’re still playing good football and can still be confident going into next weeks’ game at home to Peterborough.

If that was our worst performance of the season so far, then things are looking pretty good for us! I’m got a lot of confidence in this team and watching us so far this season, you really get the feeling that something special is happening at this club right now.

The accumulator didn’t come in today, we’ll try again next away day I suppose! 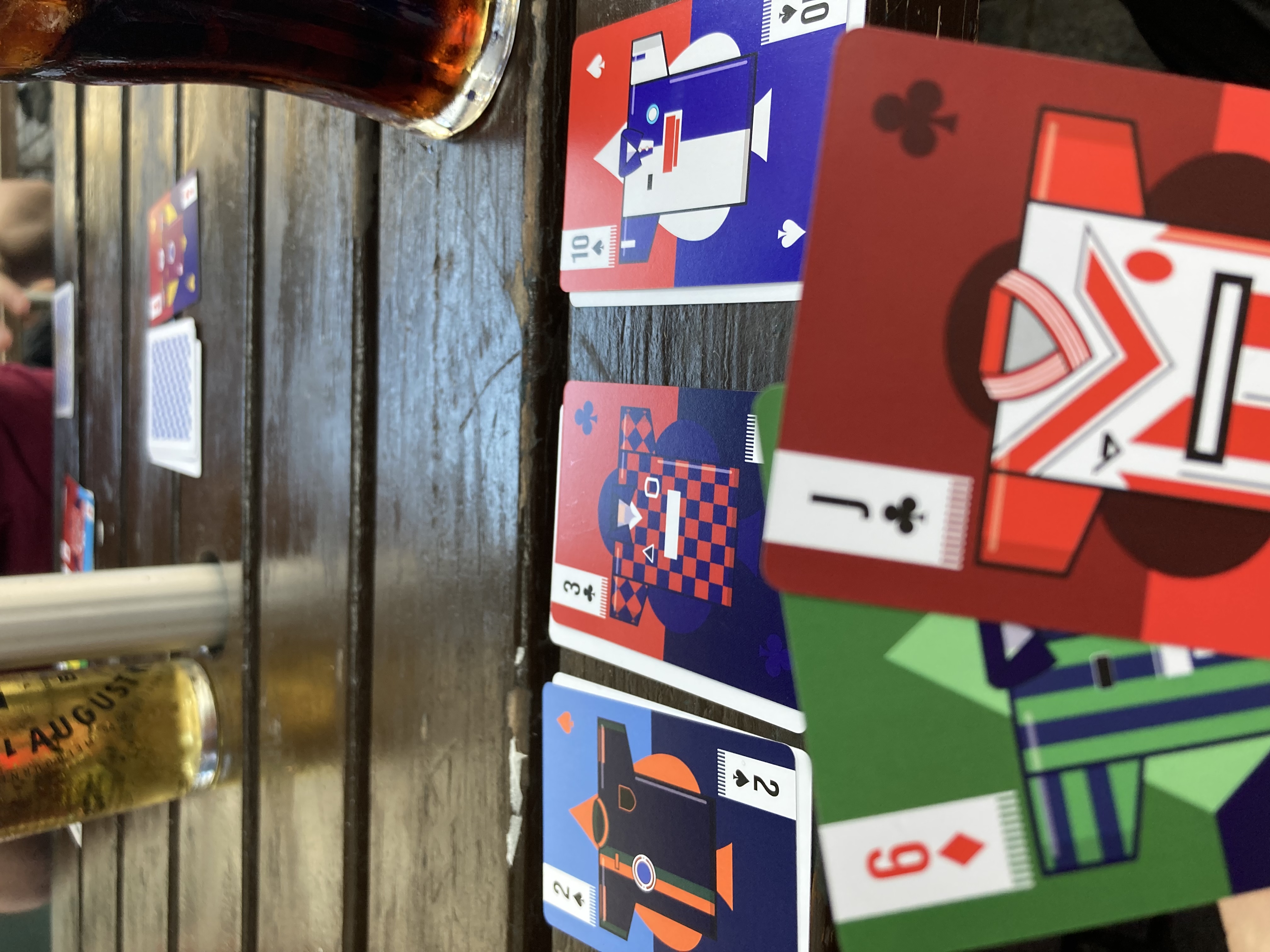 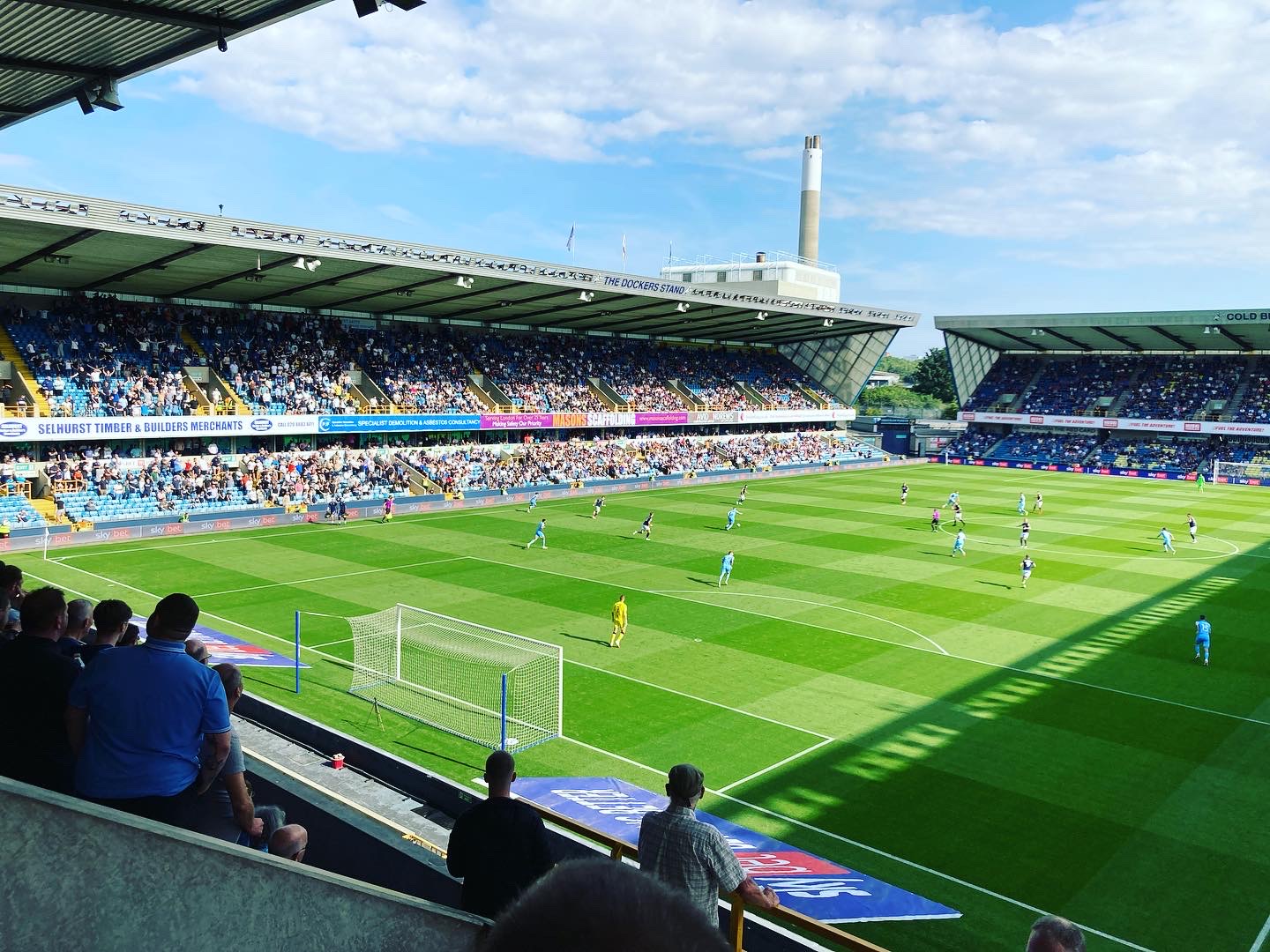 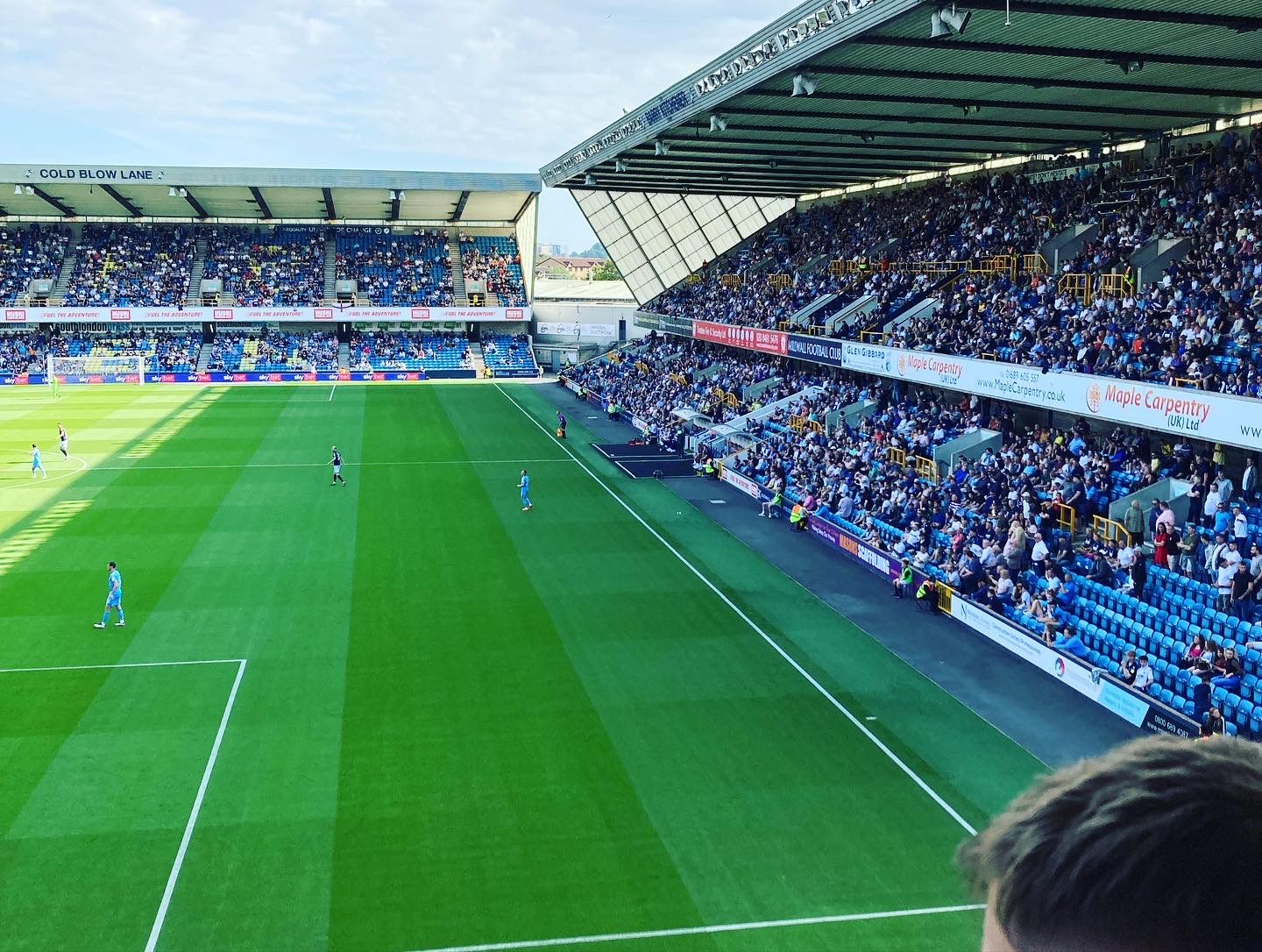 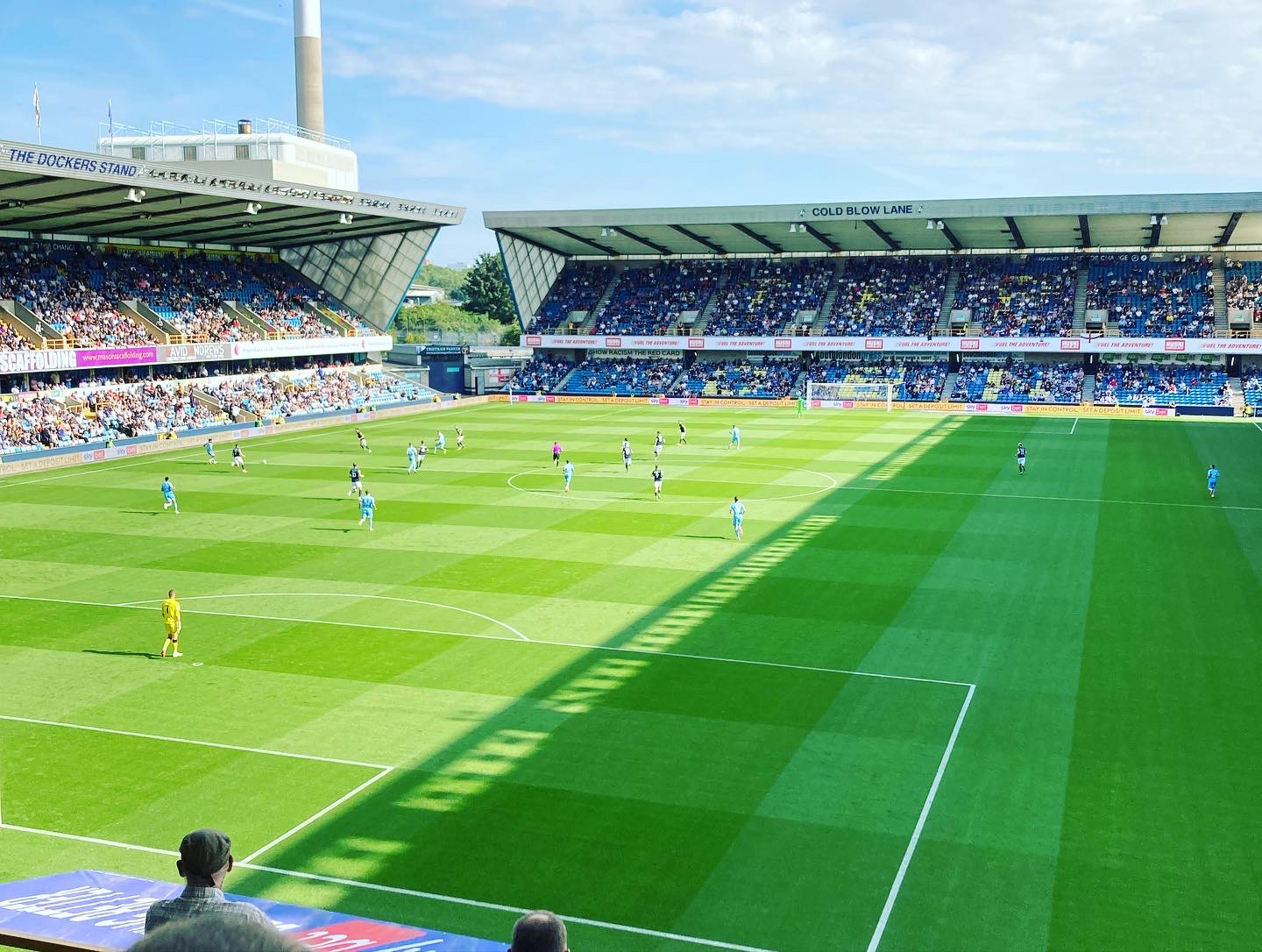 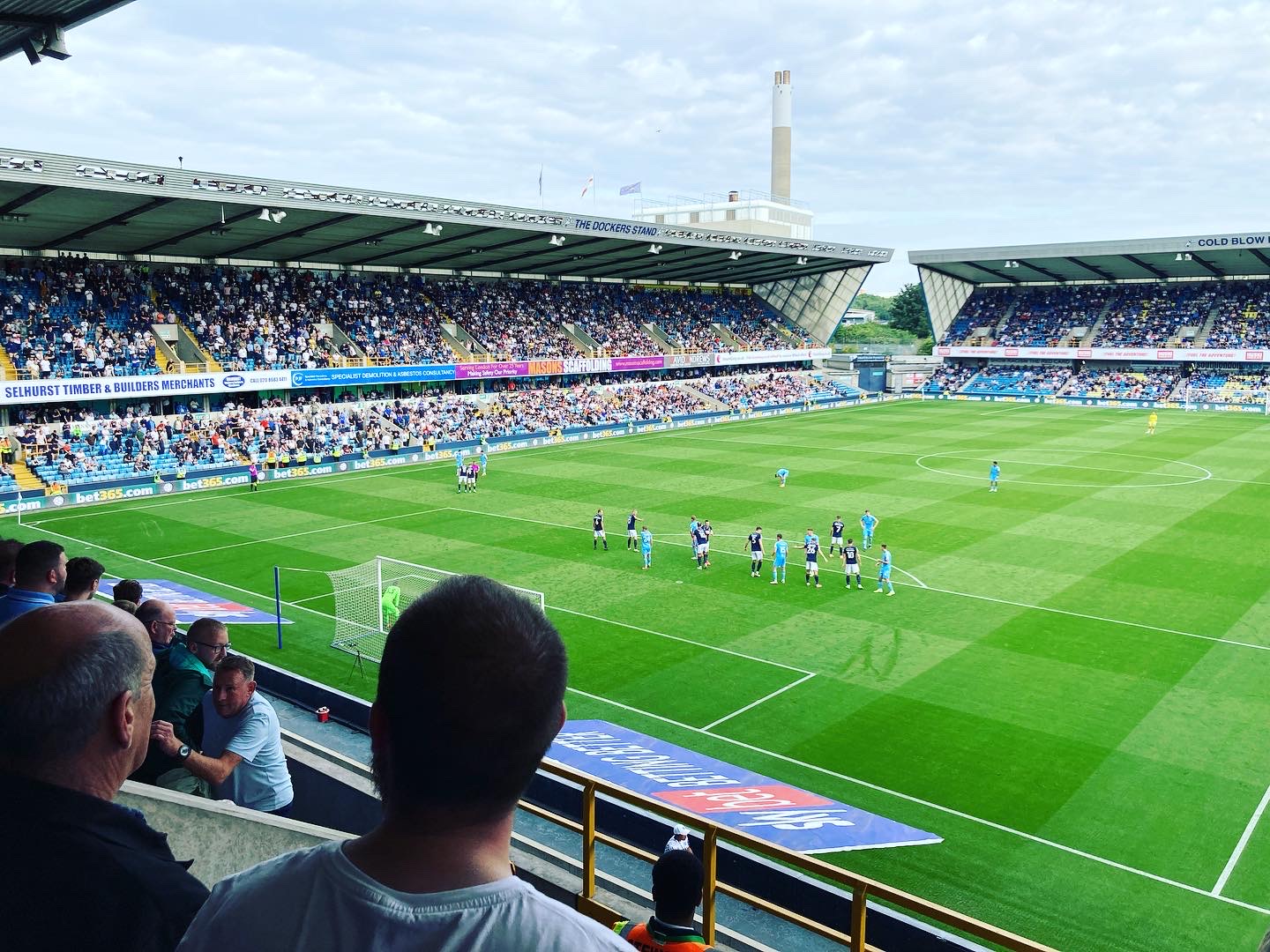 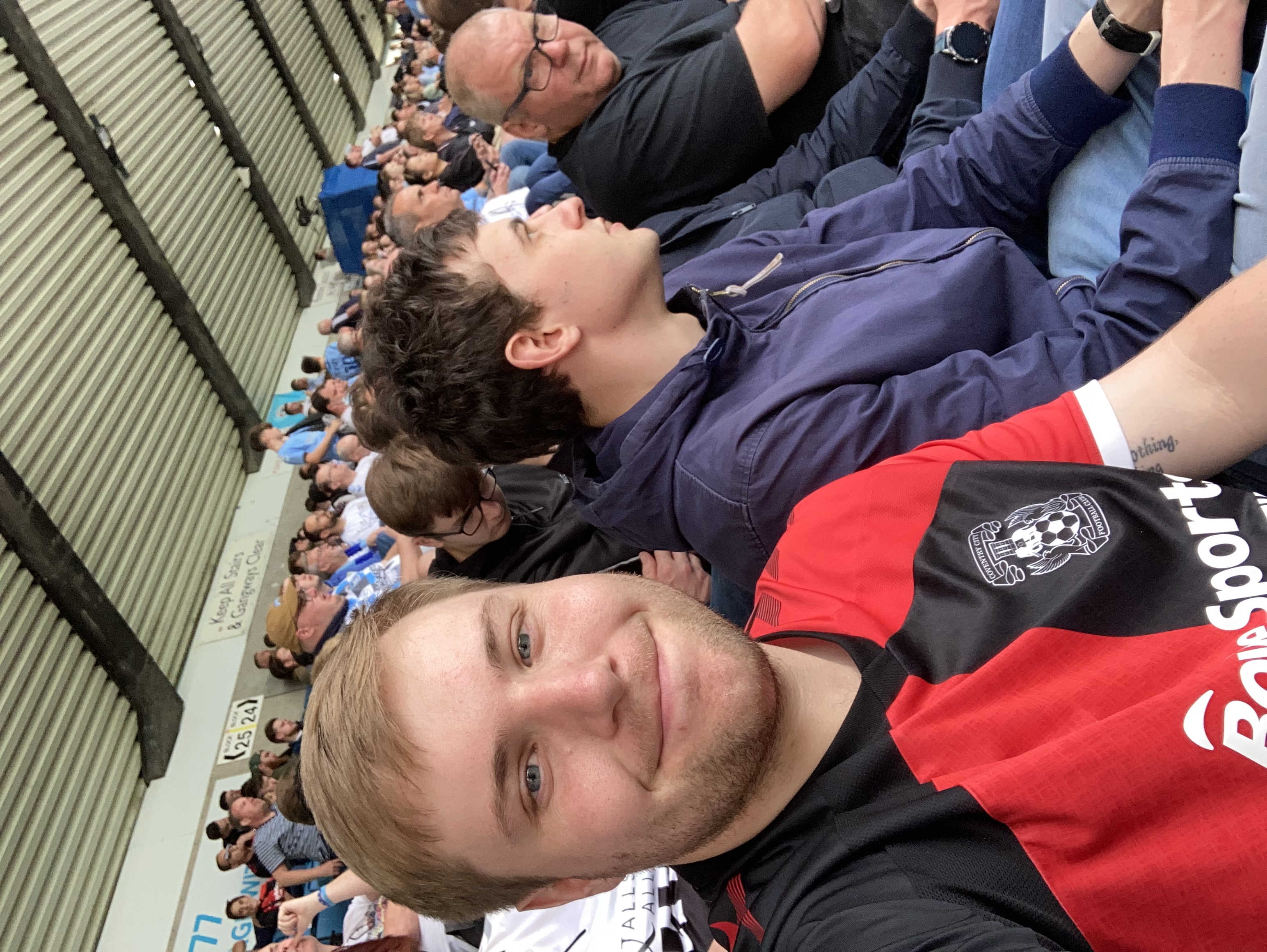 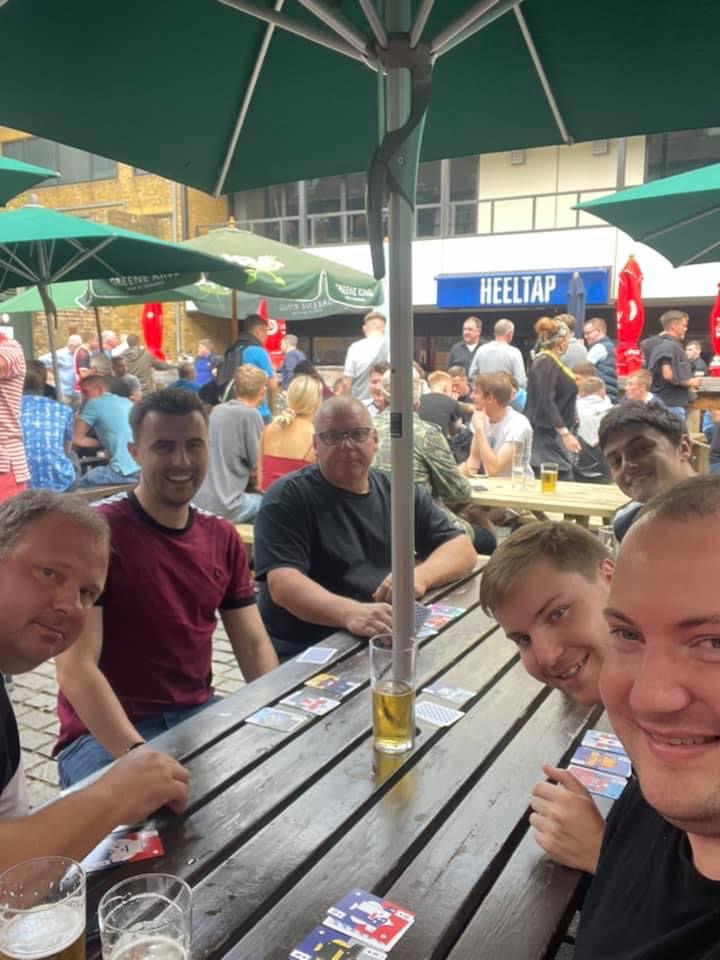