What next for Frank Lampard? 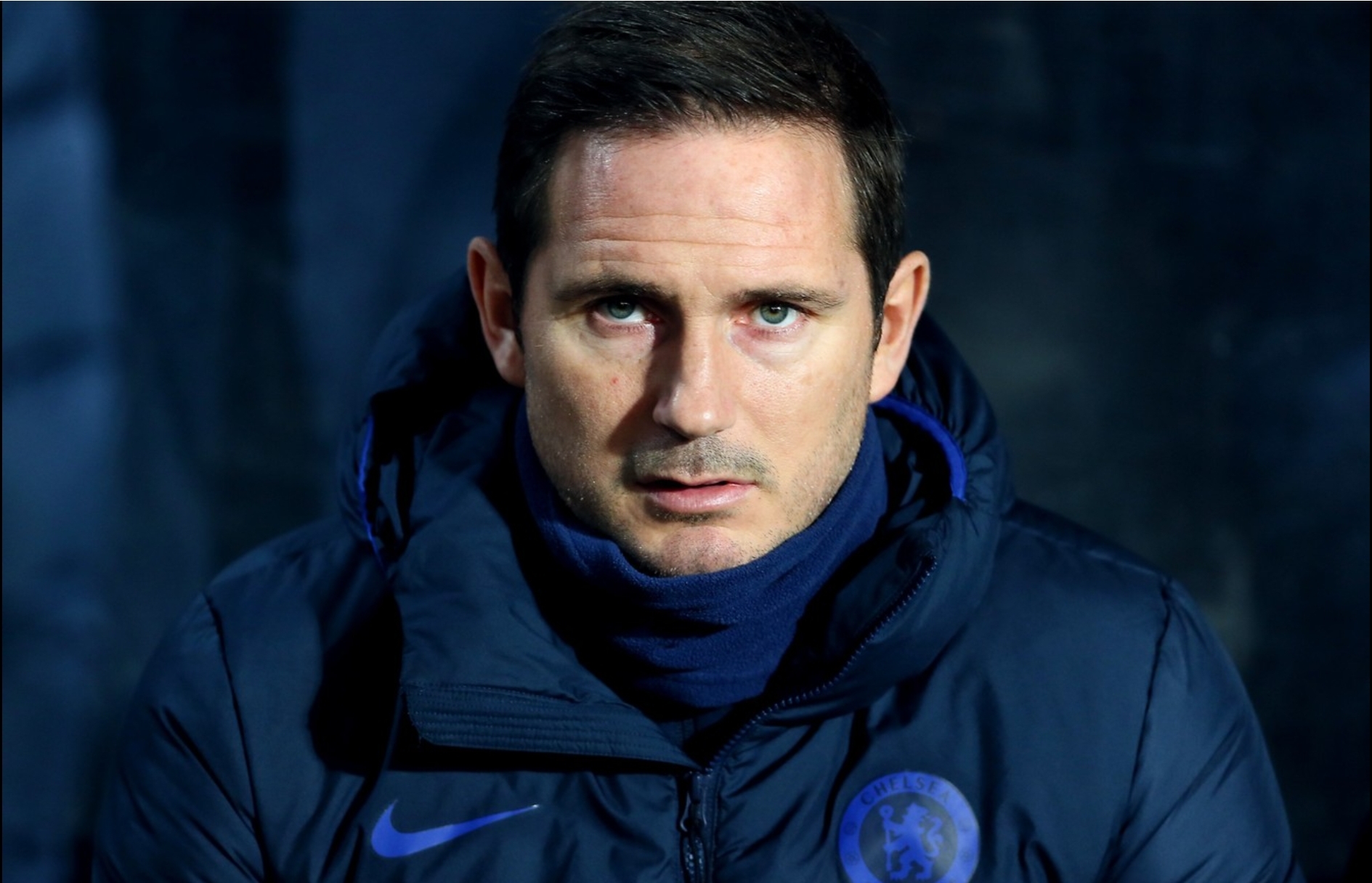 The year is 2021, the month, October. The western world has come out of lockdown, and then gone back into lockdown, for what experts are calling the 4th wave. The world has stopped still once more; but football continues.

Frank Lampard is still looking for a job having been sacked by Chelsea in January of the same year. Covid 19 restrictions mean that Zoom is the preferred method of communication and Lampard is talking to a group in control of a middling Premier league team. They go through the usual pleasantries and then get down to business. Lampard is peppered with the usual opening questions about his style of play, how he expects the current squad will respond to his methods and what his expectations from his bosses are etc. Then he's asked what he sees as his achievements from his time at Stamford Bridge.

Lampard sets out his achievements but is met with still faces. His internet has dropped and he's now staring at a blank screen. The video comes back but now the audio is sketchy. Lampard, thinking on his feet, quickly scribbles onto a piece of paper in front of him and holds it to the camera for his interviewers. It reads:

And that's it, right? He left Chelsea (and Derby) trophyless so his achievements amount to giving young players a debut, more importantly, young English players. What else can Lampard say and more importantly, what type of teams will hire him based on his answer?

If his playing career is anything to go by he'll work harder than his peers, come through the adversity and turn out to be one of the best English coaches of recent times. He has his best years ahead of him as a coach, and just like Southgate, who had his own troubles at that start of his coaching career, he'll manage England someday. But before that, where does he start?

Celtic will be looking for a manager soon, and seeing how Gerrard has turned Rangers into runaway leaders would surely make it an attractive partnership for both.

The Championship is another. He knows how to build a team to challenge for the play-offs and can call on contacts to bring in some talented young players on loan. Let's not forget he beat Bielsa too! Maybe that can be added to his achievements. Whether he thinks he's too good for that level is another question.

Going abroad doesn't seem like an attractive option.  The goodwill he has built up in England with the media won't be found abroad and a run of awkward results could quickly leave him in trouble with many fans of the larger clubs in mainland Europe.

What is almost certain is he'll soon be on our screens sitting comfortably in a well fitted suit on BT or MNF. Extolling his own virtues and using the platform as a quasi-interview, his pals will be there agreeing with him. Eventually, he will get another job, there is no doubt about that. Whether he deserves it on merit is doubtful.